What’s It Like to Be a Woman in Stand-Up Comedy? It’s Hysterical

New FX doc examines the experience of being a female comedian 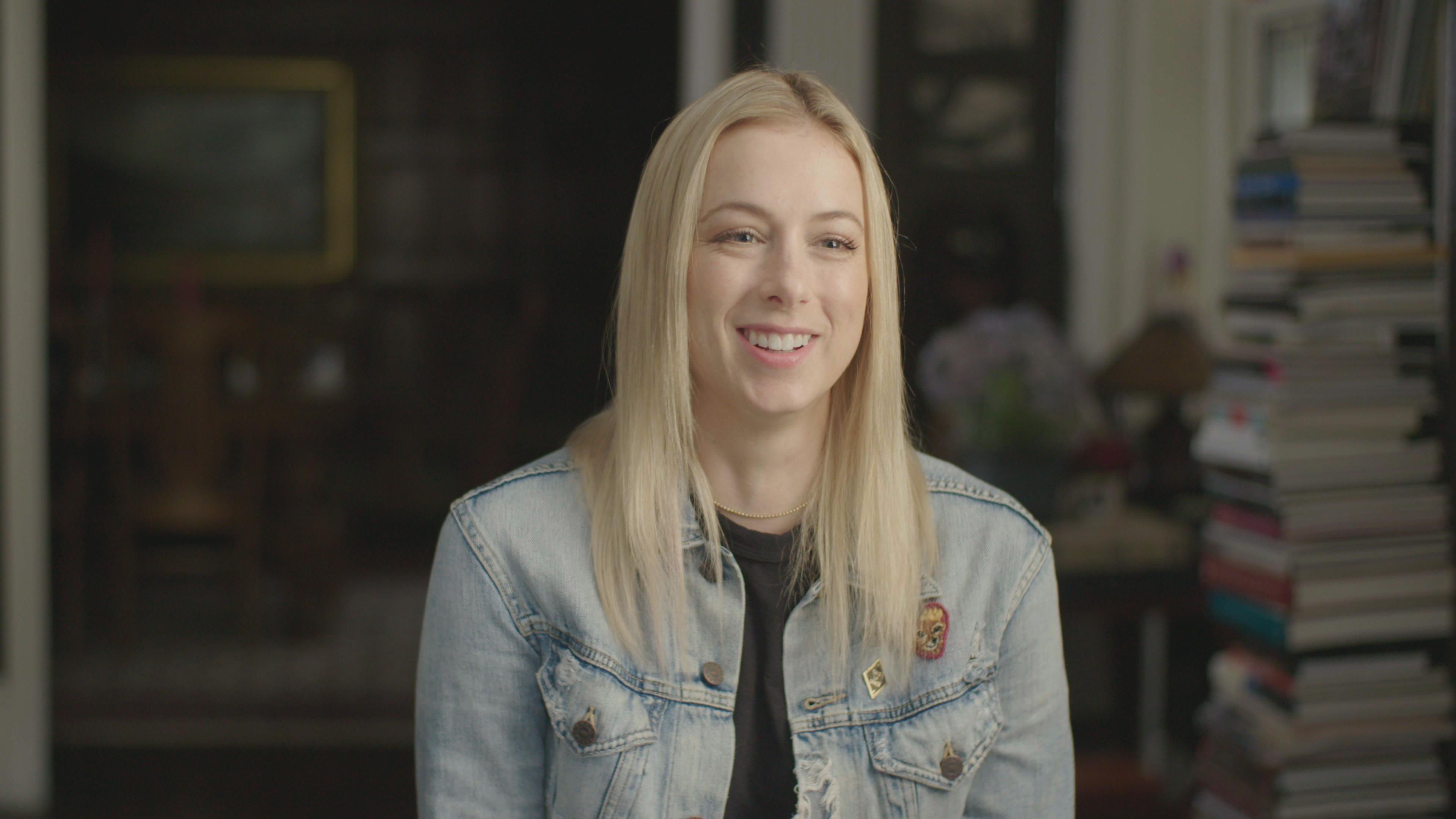 FX is stepping behind the velvet rope with Hysterical, a documentary about emerging and established female comics that looks at how the comedy world is finally catching up with the times.

Feature-length, the piece explores the joy of stand-up, tackles the “women aren’t funny” trope, tiptoes into cancel culture from a female perspective, and reveals a heartfelt camaraderie behind the scenes — something that hasn’t always existed in its current form.

“The idea came from Jessica Kirson,” executive producer and Hysterical director Andrea Nevins told SPIN of her fellow producer, who is a full-time standup. “She looked around at the community of women that she was spending time with and she thought, ‘People should know about them. People should know who they are, how funny they are and what it took for them to get there.'”

The “who” in the piece include Kirson, Judy Gold, Iliza Shlesinger, Marina Franklin, Fortune Feimster, Rachel Feinstein, Margaret Cho, Kelly Bachman, Nikki Glaser, Kathy Griffin, Wendy Liebman, Bonnie McFarlane, Carmen Lynch and Sherri Shepherd. Through sit-down interviews shot before the pandemic and via Zoom during, and pre-pandemic fly-on-the-wall moments at the comic’s table in clubs, Hysterical offers intimate portraits of many of the women who brave the stage and turn their personal stories into laughs during their sets. For comedienne Franklin, who shares her breast cancer diagnosis in the documentary and onstage, it provided some catharsis.

“It’s a healing journey. For me, that was the first time I ever had to talk about the fact that I could possibly die,” Franklin told reporters on a conference call.

“I was killing [onstage],” she continued. “But it was moments like that that you realize that you were always meant to be a comedian, too, because when you have real intense moments like that, and you can make people laugh with it. And it makes you feel good, and it makes them feel good.”

Comedy can also sometimes feel like walking a tightrope, especially in an era of cancel culture. Some bits can miss the mark. Looking at whether there are greater penalties for women, Nevins turned to the example of well-known comedienne Kathy Griffin, who did a photoshoot with a bloodied fake President Trump head. The backlash was swift, and in Hysterical, Nevins points to examples of male artists who’ve used similar images of the former president to lesser reactions.

“The way that I thought about it is comedians are by nature trying to reach the sun — as close to the sun as possible without getting burned, but the sun is lower for women then it is for men, so when they reach to push the outer boundaries, those boundaries are more limited still,” she said.

In under 90 minutes, Nevins was able to take a deep look behind the scenes. Many of the comics profiled even opened up to her about the harassment they’ve dealt with in their careers. One addressed getting groped on her backside during meet-and-greet photo opportunities, while others told stories about the types of shared condominium accommodations women were housed in alongside male comedians in earlier eras — places they often felt unsafe. “Those condos are not as common at all [anymore],” Kirson said. “Thank God. I always had this sense and I turned down a lot of that stuff. I wasn’t willing to do it, whatever I had to do — even pay for a shitty motel room then have to stay at those places with men because I just didn’t want to chance anything. There’s a lot of stories unfortunately.”

There is hope to be found in the quickly changing landscape as demonstrated in Hysterical. The documentary tackles tearing down unwritten rules for women comics like not being too angry, or having too much confidence, to finding more slots on the bill open to women. It also looks at how Me Too continues to make space to hold people accountable.

“There’s a wonderful Amy Schumer moment [on stage in the documentary] where she says, Isn’t it extraordinary that this whole new generation has looked at us and said, ‘Have you always dealt with this?’ And we’re sort of puzzled and said, ‘Oh my goodness, yes we have.’ And the younger generation says, ‘Well can we do something about it?’” Nevins recounts of a Schumer bit from one of her sets about harassment. “And I think that is where we are right now, and that’s what was exciting about doing this right now. It was kind of on the heels of the Me Too movement and women were looking around and saying, ‘Enough! Time’s up!'”

Competition in the standup world can be fierce, but Hysterical suggests that support among women comics has grown exponentially with culture changes.

“The problem is that it was so competitive for us for so long because they would only have one woman,” Kirson explained. “For example, if you wanted to get on the Tonight Show, there might be 30 men booked and they would have like one woman on a year. It was really bad. So, there wasn’t a lot of camaraderie because you were competing against other women, but now that there’s more opportunities for women, there isn’t that competition and I fully believe that the more we help each other, the more opportunities we’ll get.”

In fact, during the Zoom press conference, comedians like Gold credited other women for helping them along the way.

“I have to say, the only people who have given me amazing career boosts were women: Margaret Cho, Rosie O’Donnell, Pamela Adlon, Bette Midler. Those are the only people — Joy Behar,” she said.

Shepherd chimed in: “Sheryl Underwood was headlining everywhere and would take me on the road with her and make sure I got paid and would give me part of her merchandise money when she took me on the road. I remember leaving The View and Joan Rivers…was the one that was, like…’If you want to go out with me.'”

“I tell every young one, ‘If you need me, call me,’ because I don’t want them to have to go through all the bull — that we all have had to experience with these male comics and all of this. So, thank you, Jessica [Kirson]. I’m so loving being with my sisters.”

Hysterical is now streaming on Hulu.

Whatever Is Left of It