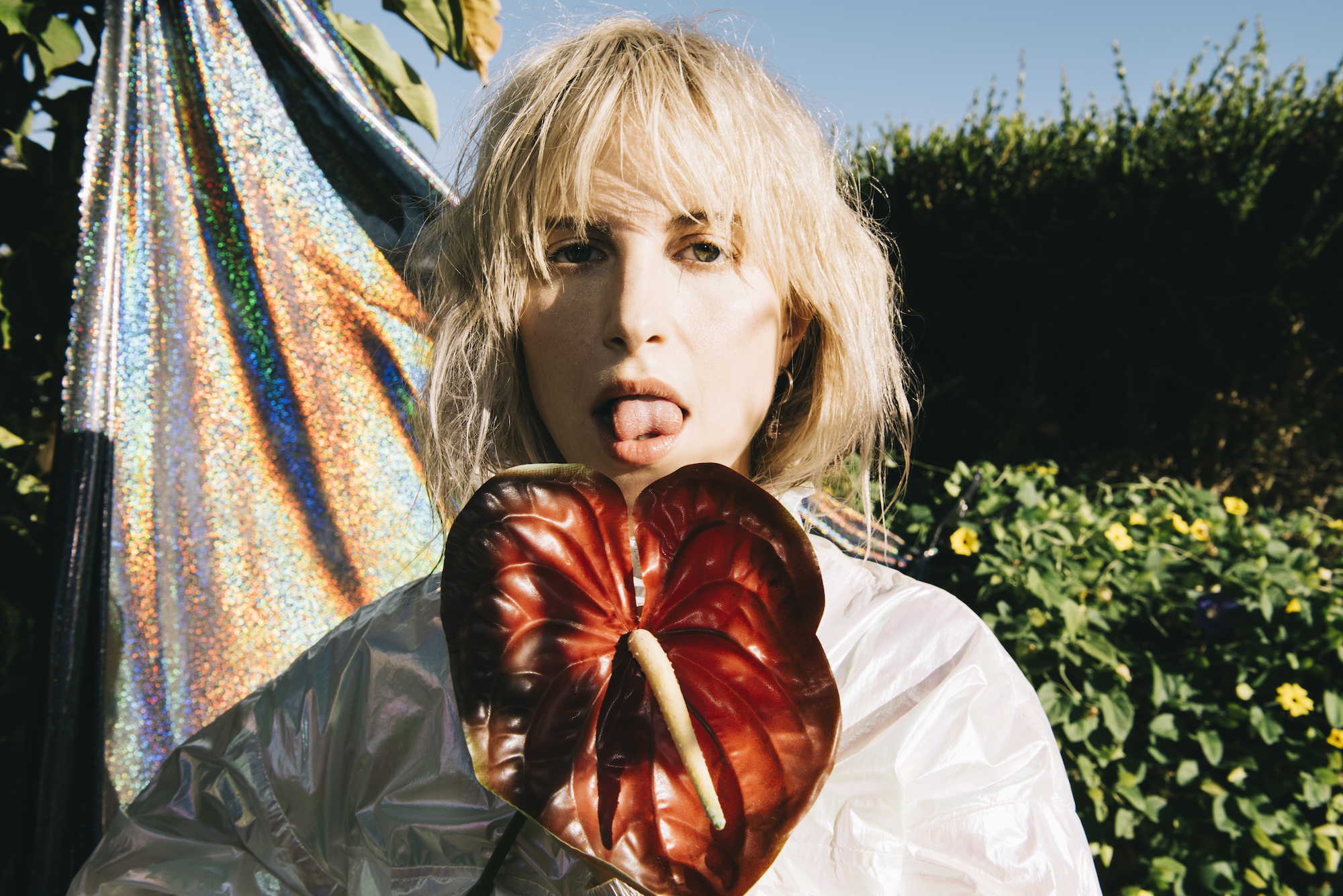 Hayley Williams has shared her cover of Broadcast’s “Colour Me In.” The track was previously released for 24 hours on voter registration compilation Good Music To Avert The Collapse Of American Democracy: a 40-track album featuring previously-unreleased recordings by everyone from R.E.M. to Phoebe Bridgers to Death Cab For Cutie, and many more.

“I really love Broadcast. It was hard to choose which song of theirs I wanted to cover,” says Hayley, “but I feel like this one hits me in a sweet spot that’s strangely comforted by longing and melancholy. I recorded this days before lockdown last year and it’s just been floating around in the ether. So happy it’s got a place to land now. Enjoy.”

Listen to her take on “Colour Me In” below.

This cover may be the last we hear from Williams as a solo artist for a while as she recently tweeted that she’s “ready for the next Paramore album.”