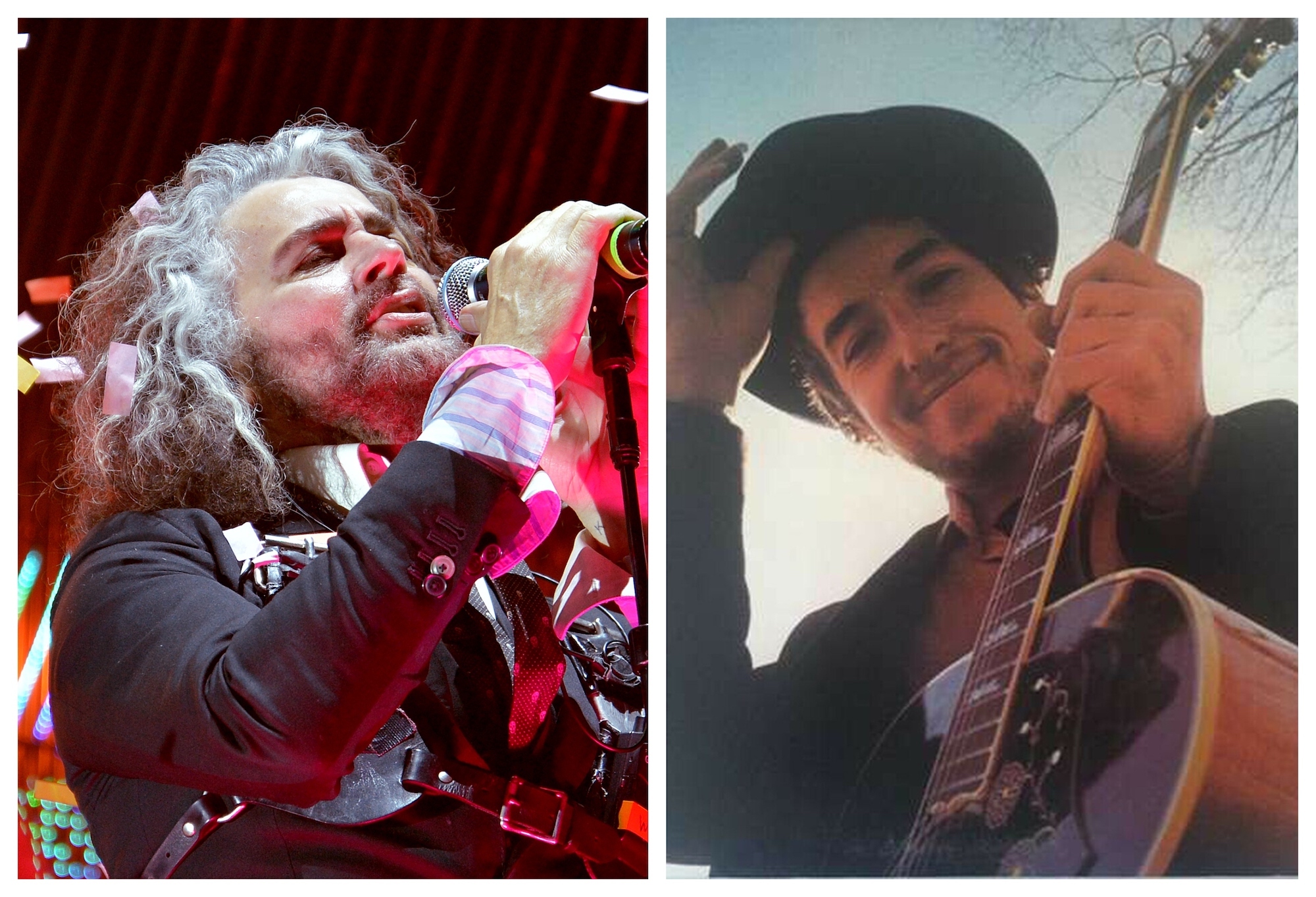 Bob Dylan is being honored with a covers album, and Uncut magazine, which is offering the Dylan Revisited LP with its June issue, has shared The Flaming Lips’ rendition of Dylan’s “Lay Lady Lay” off the collection.

Dylan Revisited is in celebration of Dylan’s 80th birthday on May 24 and Dylan himself contributed an acoustic version of “Too Late” that is unavailable elsewhere.

As for the slightly psychedelic version of “Lay Lady Lay,” Lips singer Wayne Coyne told Uncut, “I think every songwriter loves this type of ‘romantic’ Bob Dylan song – he really can be very charming. That line ‘Whatever colours you have in your mind/I show them to you and you see them shine…’ It’s the type of wordplay, though it seems kind of like jumbled surrealism, that actually gets to an unspeakable awkward truth.”

The June issue of Uncut magazine is dedicated to Dylan, and the Dylan Revisited compilation includes Richard Thompson covering “This Wheel’s On Fire,” Thurston Moore’s take on “Buckets of Rain” and Weyes Blood doing “Sad Eyed Lady of the Lowlands.”

All the songs were recorded exclusively for Dylan Revisited.

The tracklist of the Uncut tribute LP is below. The June edition of Uncut is on sale now.