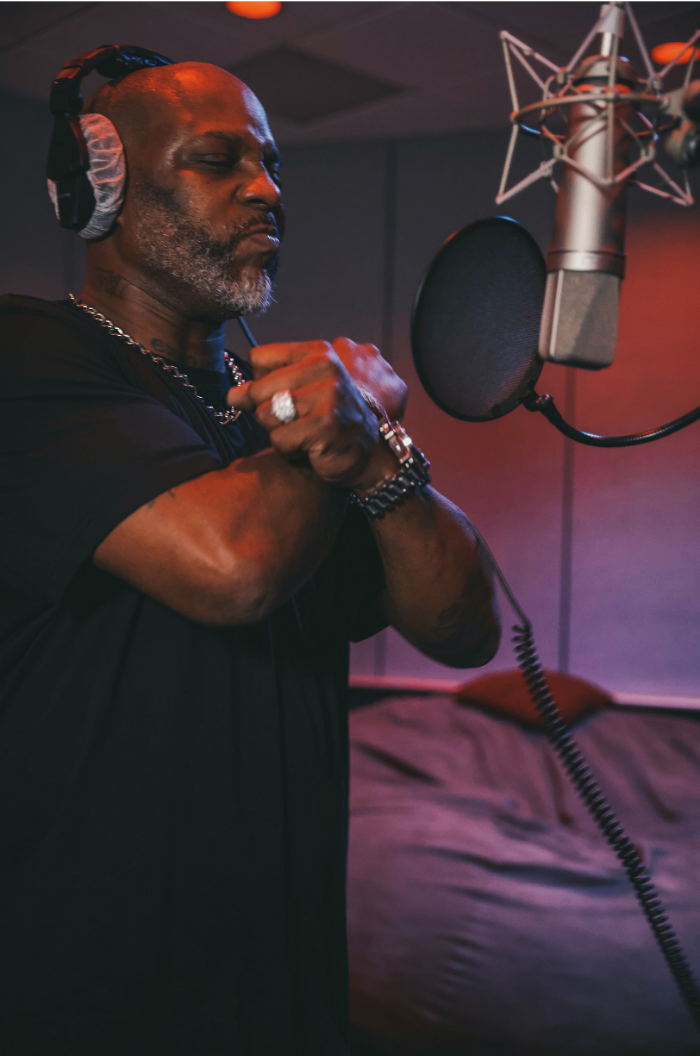 DMX died on Friday morning after a week in the hospital following a heart attack. The rapper was one of the greatest of his time and his gruff voice that served as a counterbalance to his emotional lyrics influenced many. In 1998, DMX became the first musician ever to top the Billboard charts with his first two albums, which were released in the same year.

The rapper’s family shared the news of his death in a statement on Friday, saying his music “inspired countless fans across the world and his iconic legacy will live on forever.”

As you can imagine, tributes poured in from across the music world. DMX’s label, Def Jam, remembered him in a statement:

Def Jam Recordings and the extended Def Jam family of artists, executives and employees are deeply and profoundly saddened by the loss of our brother Earl “DMX” Simmons. DMX was a brilliant artist and an inspiration to millions around the world. His message of triumph over struggle, his search for the light out of darkness, his pursuit of truth and grace brought us closer to our own humanity. Our thoughts and prayers are with his family and all those who loved him and were touched by him. DMX was nothing less than a giant. His legend will live on forever.

rest in peace DMX. like I legitimately hope that his spirit is finally at rest.

Very Very Very few will EVER do it like you homie…. Man! This sucks… Tooooo Fn young to go. Rest easy X. https://t.co/UmRNDv09hu

Rest In Peace. My deepest condolences to his entire family. pic.twitter.com/gtXPbua33p

RIP DMX. Thank you for being the soundtrack of my childhood.

Rest In Peace to a cultural icon. There are no words that can mend the loss the hip-hop community felt today 🕊 #RIPDMX pic.twitter.com/IJdXqfwMJO

DMX got an album called the Grand Champ. He been through it all & fought. Period. No matter what happens next… respect his wins. Dude was THE Champ. Iconic.

Hip hop is filled with so many great characters. Some are fabricated parts being played by actors who can rap but occasionally you find the genuine article.

DMX oozed hip hop with every part of his being.

May he find the peace in the after life that he searched for here. RIP.

#RIPDMX Thank you for the music, you’ll be missed.