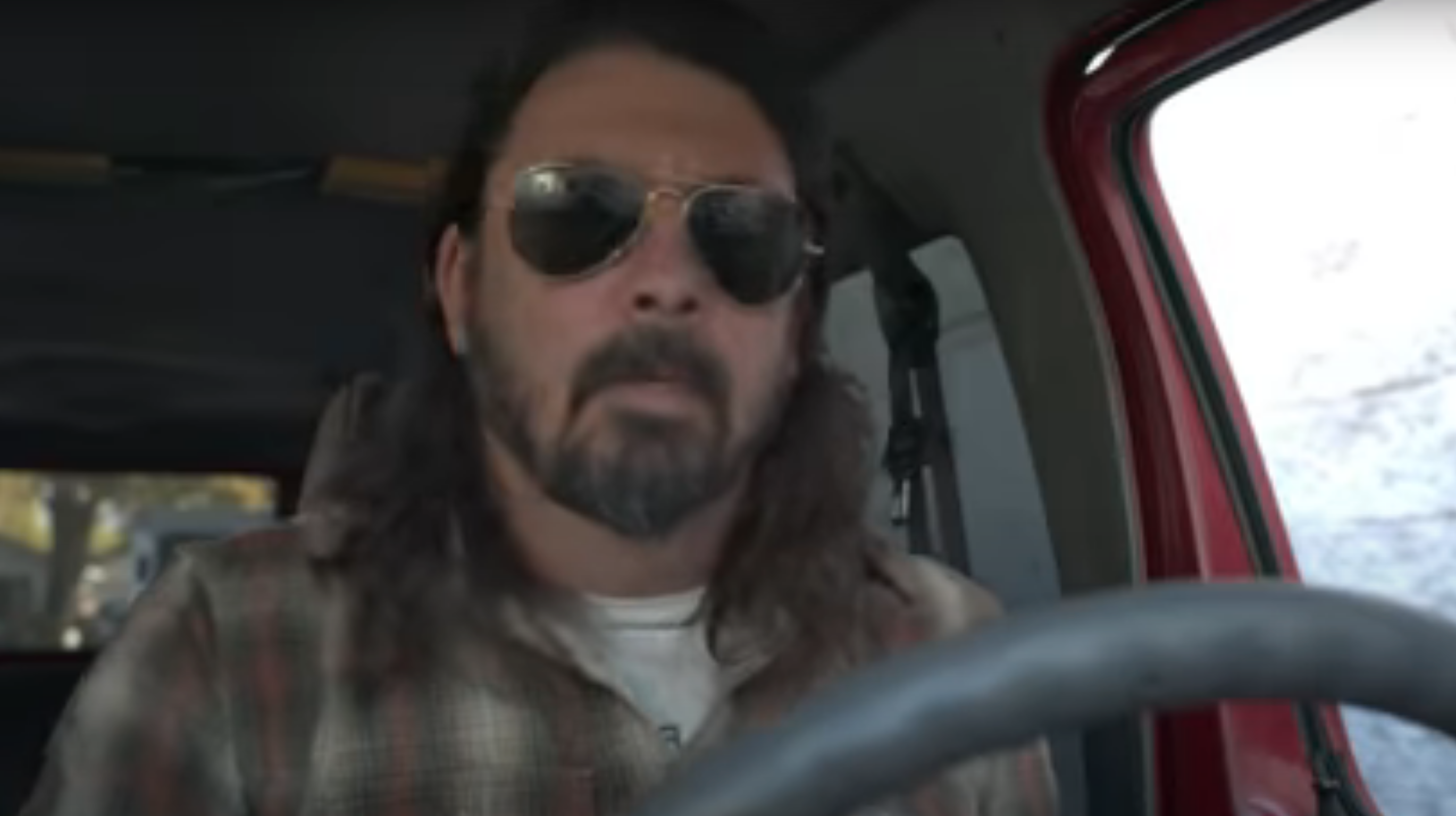 Remember last year (in the before times) when Dave Grohl sat down with Bill Simmons and mentioned that he was working on a documentary about van culture with regards to touring? Well, nearly 16 months later, it’s finally coming out.

Titled What Drives Us, Grohl’s doc will stream on Coda Collection in the U.S. and on Amazon Prime Video abroad beginning on April 30.

“This film is my love letter to every musician that has ever jumped in an old van with their friends and left it all behind for the simple reward of playing music,” Grohl said in a statement. “What started as a project to pull back the curtain on the DIY logistics of stuffing all of your friends and equipment into a small space for months on end eventually turned into an exploration of ‘why?’ What drives us?’”

The film is billed as an ode to touring life and “stories of the biggest artists in the music industry, recalling the romance and adventure, as well as the insanity and chaos, of their own time on the road.” It also outlines how a van becomes a band’s home of sorts and how its legacy endures all these years later.

Additionally, the doc traces rising rockers RadKey and Starcrawler, and their journey on the road. A Roswell Films / Therapy Studios production, the film was directed by Grohl, produced by John Ramsay, James A Rota, Mark Monroe, and Foo Fighters, and edited by Dean Gonzalez. Jessica Young was the director of photography and Brandon Kim was the sound designer and mixer.

As for the Foo Fighters, they released their new album, Medicine at Midnight, in February. You can read our review of it here. It was also just announced that the Foos will be headlining Bonnaroo this September.