And...Grohl reveals that his long-lost cousin is none other than X drummer DJ Bonebrake 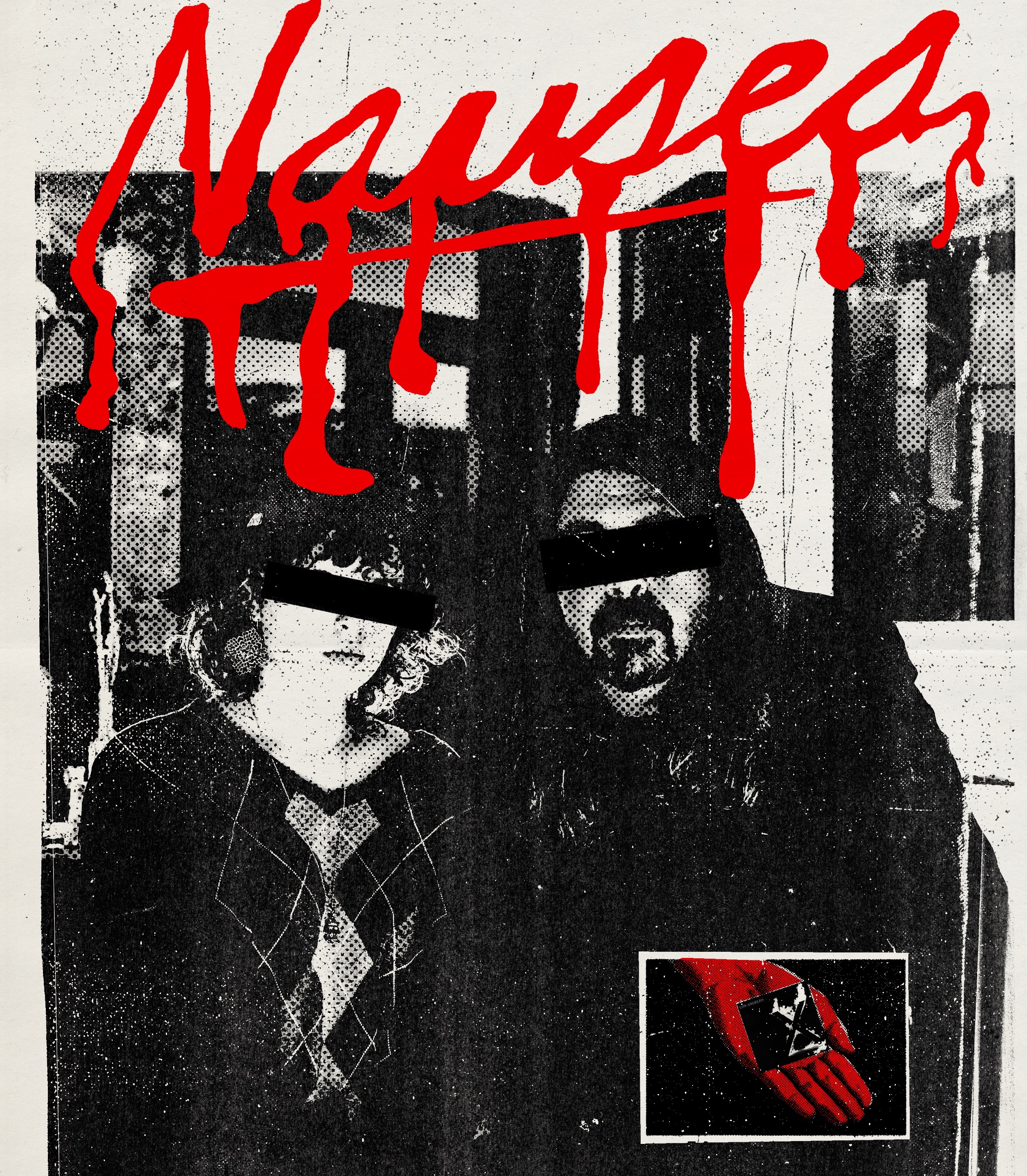 Last month, Dave Grohl admitted that his teenage daughter Violet got him into the Misfits, which was pretty impressive. Now, they’ve taken their music sharing to a different degree. Violet has performed with her father in the past, but only on stage. The father-daughter combo teamed up for a cover of X’s “Nausea” from the punk group’s 1980 album, Los Angeles.

In a lengthy new post on his Dave’s True Stories Instagram account, Grohl explained his X fandom — which includes a choice story about his long-lost cousin…none other than X’s DJ Bonebrake. Believe it or not, they only met for the first time in 2007 at the Henry Fonda Theater.

Here’s what he said:

Still, I needed to see it to believe it. Having never met DJ before, I decided to invite him to a Foo Fighters show at LA’s Henry Fonda theater in 2007. Pat Smear played middle-man, as the two of them had known each other for decades from the Los Angeles punk rock scene. They met in the mid-late 70’s when DJ actually playing drums for Pat’s band The Germs on a recording of Chuck Berry’s “Round and Round” (According to Pat, they tried to steal DJ from X, but “he just laughed”) Knowing that he was coming, I invited my mother and sister that night too, imagining this summit to be a family meeting hundreds of years in the making.

After the show, Pat brought DJ to the dressing room backstage where my mother, sister and I were having drinks. As he came through the door, we all stood up and warmly greeted him like a long, lost relative, inspecting every feature, desperately trying to identify the trademark family brow or chin, passed down over centuries. Long discussions of distant relatives and our historic family tree ensued, and by the end of the night we parted ways feeling a bit more connected to the lineage that brought us to this place, musical and otherwise.

As for how the selection of X’s “Nausea” came about, Grohl shared how that went down as well.

A few weeks ago, as I watched the completed documentary, I reflected on the invaluable connections between musicians. I then had an idea that elaborated even further on the concept of inspiration and family lineage that I am so fascinated with: I wanted to record a song that would not only pay tribute to the people and music that influenced me to become a musician, but also to pay tribute to my long family history. So, what better song than an X song? And what better person to sing it than my daughter, Violet Grohl, another descendant of Johann Christian Beinbrech.

I picked one of my favorite X songs “Nausea” from their 1980 debut album, “Los Angeles” and forwarded it to Violet, hoping that she would agree to my most impulsive idea. Anyone who has ever heard Violet sing knows that she was certainly capable of doing it, but it was just a matter of getting her in front of the microphone to record, something that the two of us had never done together before. It felt so meaningful to have the first song Violet and I record together be a tribute to our Bonebrake heritage. I crossed my fingers and awaited her response.

Around 9 pm she answered with an excited “Yes!” so I ran upstairs to my little demo studio and recorded the instrumental tracks as fast as I could. After about half an hour, I was done, and I brought her into the vocal booth to sing her part. As nervous as she was, she stepped up to the microphone and sang with the power and confidence of a seasoned pro as I engineered the session like a proud father, encouraging her to let it all out. I then sang my harmonies over her vocal in the chorus, our two voices blending perfectly in the mix, and we smiled upon listening to playback at full volume. It was a moment that superseded anything musical. A life moment
that I will cherish forever. A family moment.

Read the whole saga below.

The track will be featured in the elder Grohl’s upcoming What Drives Us documentary. Last week, Grohl unveiled the first trailer for the star-studded documentary that traces the plight of bands in their early days and how integral riding in vans was for shaping their character. Exene Cervenka of X will appear in the documentary, which makes sense with the inclusion of this cover.

The documentary is out on April 30 on Amazon’s Coda Collection.

If that’s not enough action for one year, Grohl has been busy. First, the Foo Fighters released Medicine at Midnight in February and you can read our review of that album here. Grohl is also featuring in a new series, From Cradle to Stage on Paramount+ his mother Virgina. You can the trailer and see more info on that show here.