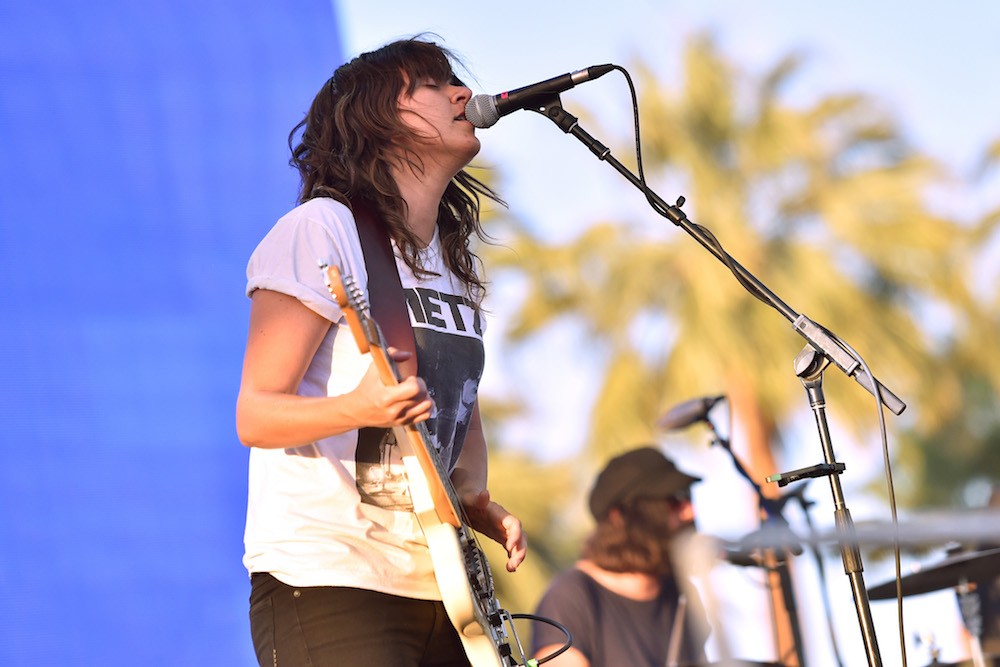 Van Etten calls Barnett “an important musical influence” since 2014, noting that “from the first time we met, I felt I made an immediate friend.” She added in a social media post, “I admire Courtney’s writing style in that she has such a unique and intimate narrative approach while being personal and funny, without giving too much away,” Van Etten said.

“I feel connected to her music and perspective, while always wanting to learn more – and as a friend, she has offered me guidance and advice while also being an ear when I have been in a rut or when I am in need of a new approach to look at my writing in a new way.”

Van Etten enlisted a handful of artists to cover tracks off Epic, including Fiona Apple, Shamir, IDLES and Big Red Machine, the project of the National’s Aaron Dessner and Bon Iver’s Justin Vernon.

Courtney Barnett has been an important musical influence on me since 2014, when we first met at the Neptune Theatre in Seattle. From the first time we met, I felt like I made an immediate friend.https://t.co/8tdNKed91L pic.twitter.com/OGwguvF8JT

The first cut put out from the project was “Save Yourself,” which Lucinda Williams covered.

Check out Barnett’s version of  “Don’t Do It” below.