Both cuts are from his upcoming 'Mammoth WVH' debut, which is out on June 11 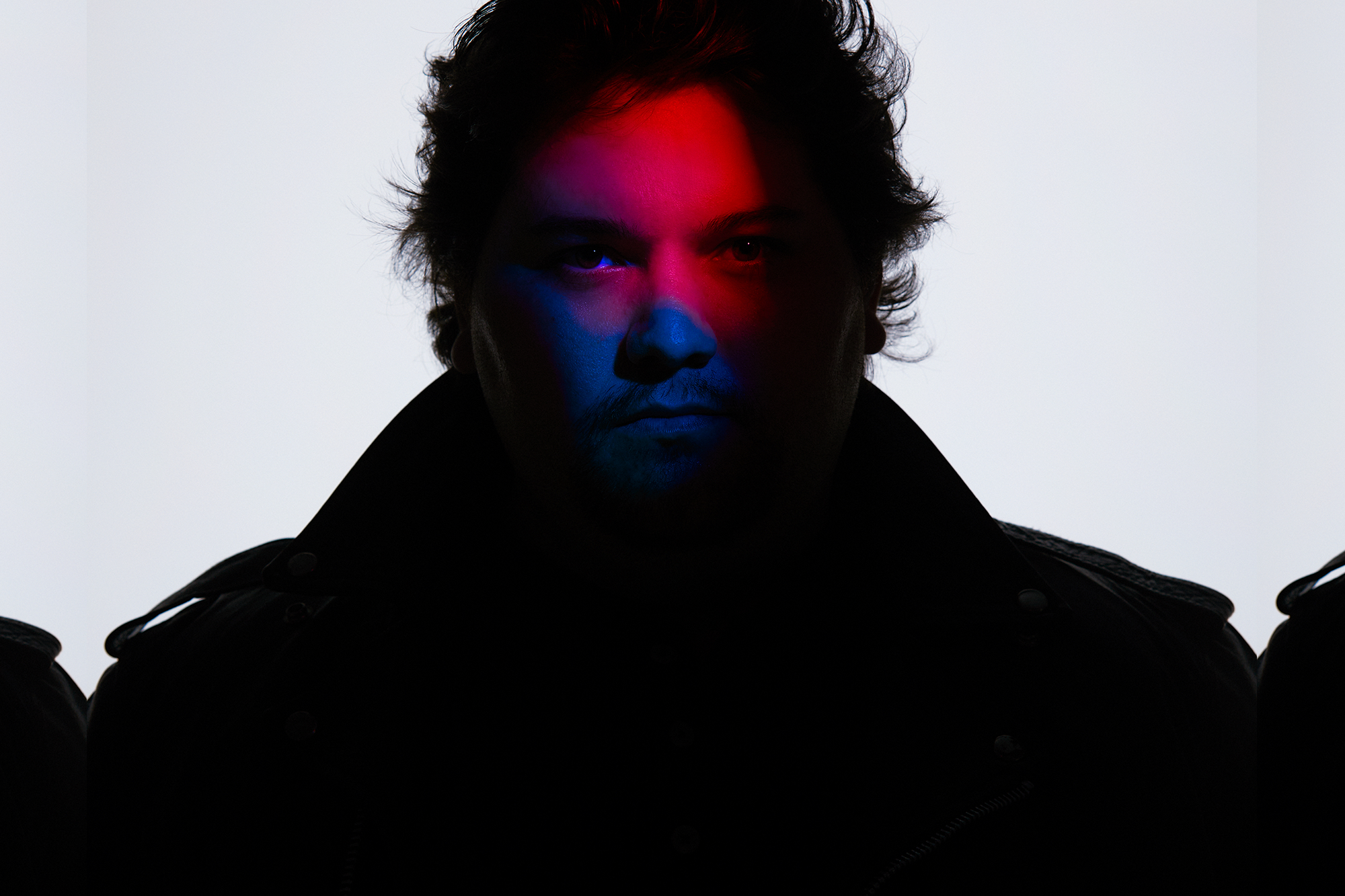 Many were brought to tears thanks to “Distance,” the Wolfgang Van Halen song and video that paid poignant tribute to his late father Eddie Van Halen, but two new songs from Wolf’s upcoming Mammoth WVH — “Don’t Back Down” and “Think It Over” — showcase a different side of the musician who we named one of the best new artists of 2020.

“Think It Over” is “a song that Wolfgang wanted to share to showcase the diversity of the album,” according to a release.

Van Halen wrote all of the songs and performed all of the instrumentation and vocals for the debut album, and that’s reflected in the clever video for “Don’t Back Down,” a scorching rocker.

Check out the clip for that song below.

Listen to “Think It Over” below.

The self-titled, long-awaited debut lands June 11 via  Ex1 Records/Explorer1 Music, including a recently announced limited orange color vinyl available via the band’s online store. Fans who pre-order the album digitally will receive instant downloads of the #1 single “Distance,” the Howard Stern-premiered track “You’re To Blame” and “Don’t Back Down” and “Think It Over.”

In other Mammoth WVH news, Wolfgang declined an invitation from the Grammy’s to perform his father’s signature “Eruption” at the Grammy’s during an Eddie Van Halen tribute.

He has, however, been making the rounds, performing “Distance” on The Today Show and Jimmy Kimmel Live.

In early February, Van Halen shared the tracklisting for his upcoming LP. Before this debut bow, Van Halen played bass with Tremonti, Clint Lowery, and of course, in Van Halen with his dad and uncle, Alex.