Track clocks in around nine minutes 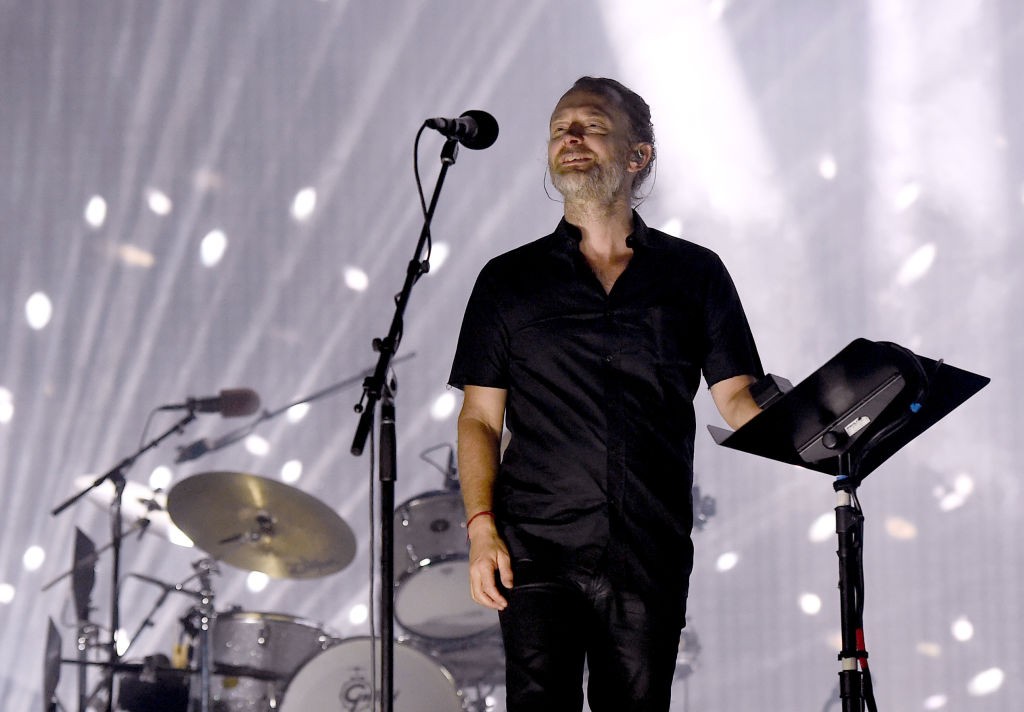 Fashion designer Jun Takahashi showcased his UNDERCOVER Fall 2021 collection “Creep Very” during Rakuten Fashion Week Tokyo and gave its womenswear portion quite the fitting soundtrack: a haunting remix of Radiohead’s “Creep,” orchestrated by Thom Yorke himself. The sparse track features acoustic guitar and glitchy electronics and clocks in at around nine minutes.

“The theme is of a person who is frail and weak but has a truly pure heart,” Takahashi told Vogue of his new line. “I was expressing the worries and anxieties that individuals carry every day and the hope of what lies ahead.”

Watch the full fashion show here and listen to Yorke’s new rendition of “Creep” at the 7:30 mark.

This isn’t the only reimagined version of Radiohead’s Pablo Honey single to hit the internet in recent months. In December, Kevin Bacon covered “Creep” to a barn full of goats. Watch that gloriously weird performance here.