The Mighty Mighty BossToneS Announce When God Was Great, Release ‘I DON’T BELIEVE IN ANYTHING’

The band's 11th studio album is out on May 7 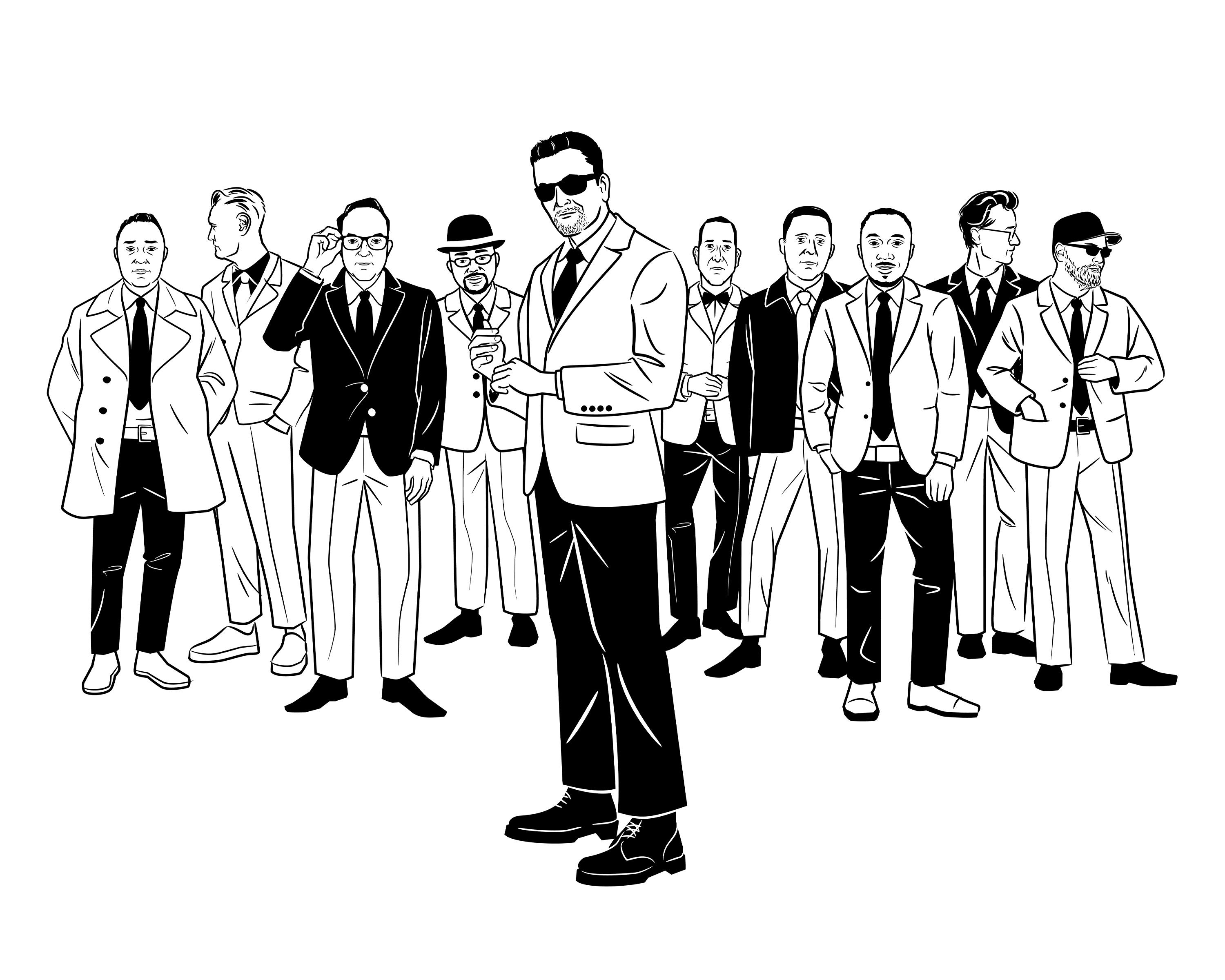 The ska-punk legends in The Mighty Mighty BossToneS (whose capitalization habits suggest that they’re fans of the Mocking SpongeBob meme) just announced their 11th studio album, When God Was Great, will be out on May 7 on Hellcat Records.

Of course, the band most famous for never needing to knock on wood wasn’t about to tease fans with the announcement of a new album without dropping a new song, so the veterans also released “I DON’T BELIEVE IN ANYTHING.” Perhaps their caps lock got stuck while creating the new album’s tracklist, as all 15 tunes read like frontman Dicky Barrett is yelling them at you.

“We were lightly writing songs before the insanity without any sort of timeline in mind. All of a sudden, the world changed and benchmark events in a very long career that we were looking forward to, such as playing with the Madness at the Greek Theatre, were taken away from us,” Barrett said in a statement. “With all of this time on our hands, we started writing at a quickened pace and we were really inspired. As grim as everything around us was in the outside world, this was the most fun we ever had making a record.”

Regardless of capitalization choices, the song is a breath of fresh air coming from a band closing in on its 40th anniversary, proving that the BossToneS won’t go quietly into the night as merely a nostalgia act. This is the band’s first album since 2018’s While We’re at It.