The quip was a direct dig at Swift's love life 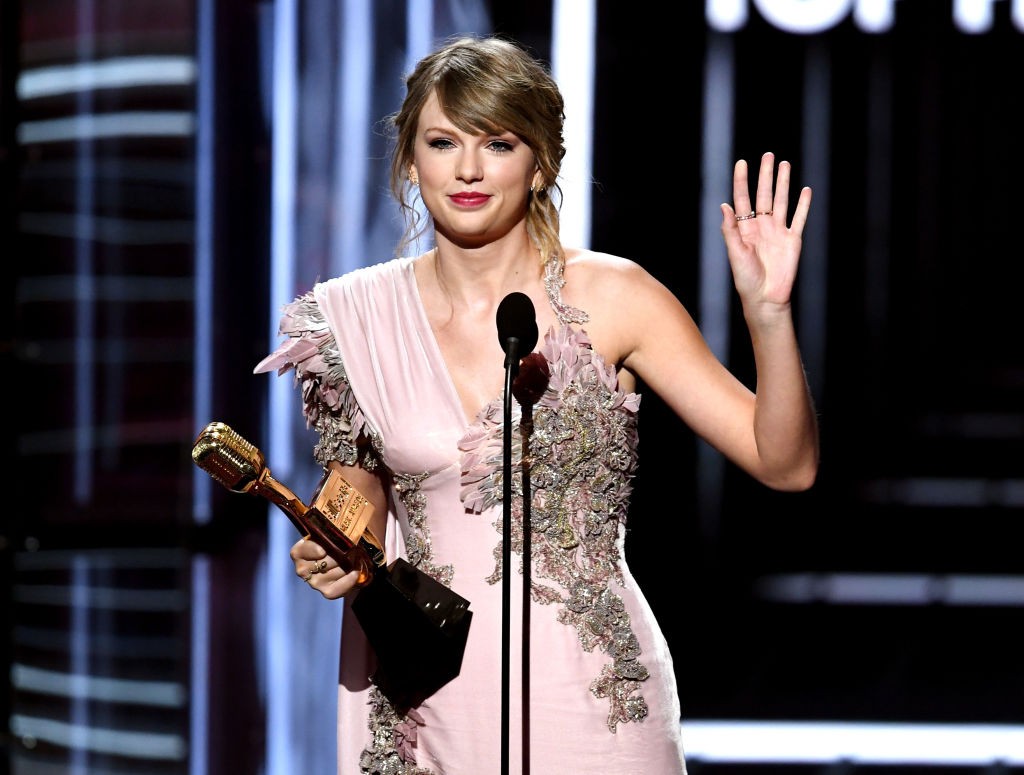 The new Netflix series Ginny & Georgia makes a joke at Taylor Swift’s expense. But Swift isn’t laughing about the jab at her love life, which contains the punchline “You go through men faster than Taylor Swift.”

The “You Need To Calm Down” singer clapped back on social media saying, “2010 called and it wants its lazy, deeply sexist joke back. How about we stop degrading hard working women by defining this horse shit as FuNnY.”

She added her own zinger at the end: “Happy Women’s History Month I guess.”

A few days previously, in a post titled “I miss you terribly and can’t wait til we can all safely be at shows together again,” Swift shared the news that she won’t be able to reschedule her live show shows, which were (obviously) postponed due to the pandemic.

I miss you terribly and can’t wait til we can all safely be at shows together again 💘 pic.twitter.com/q3T23FCpMn

Swift’s new record, a re-recording of 2008’s Fearless with bonus tracks, will be out April 9. The new 26-track version of the LP will feature six never-before-released songs she wrote as a teenager.