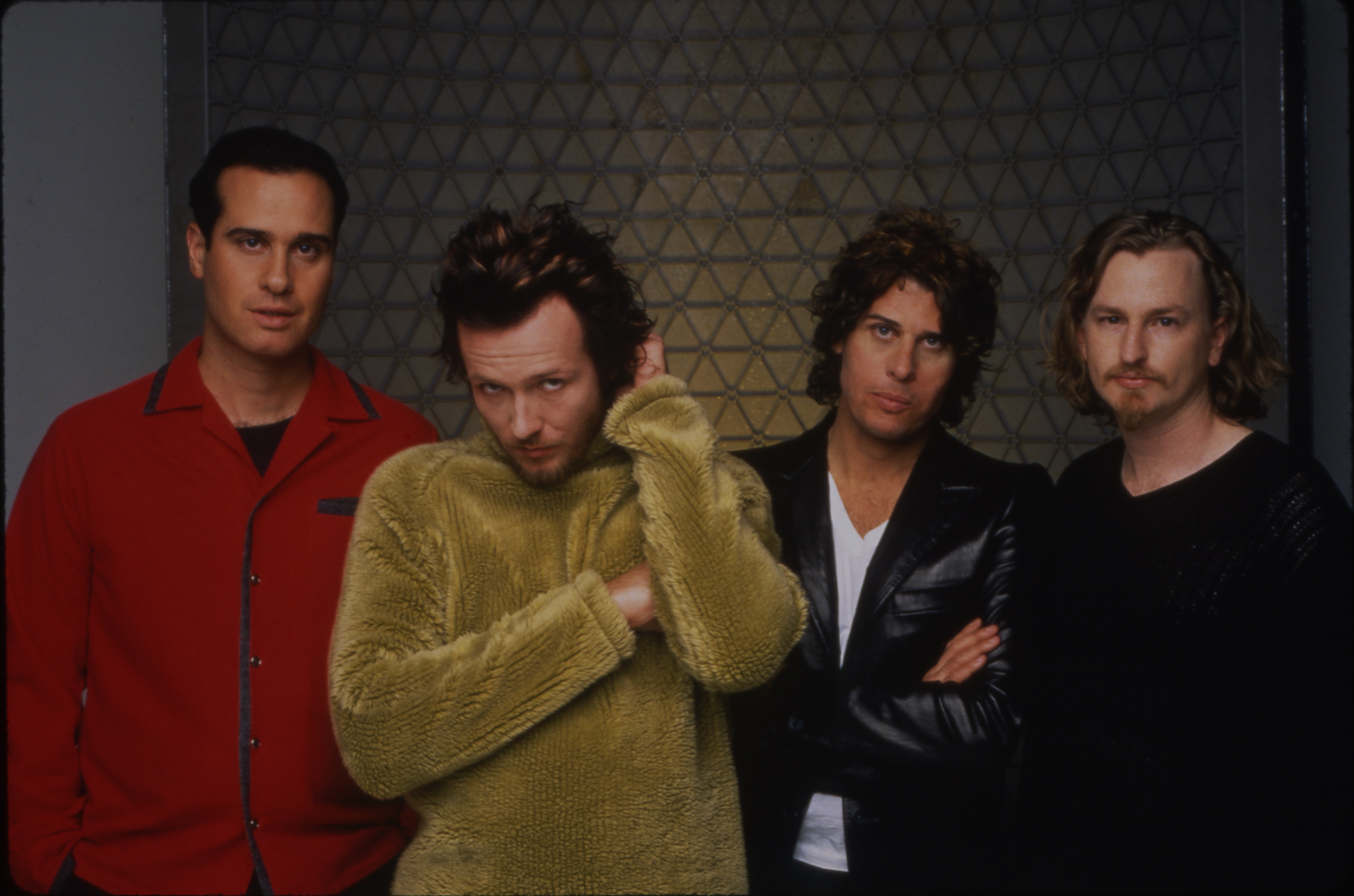 The most diehard Stone Temple Pilots fans have something to celebrate today, as the band announced the upcoming release of Tiny Music… Songs From The Vatican Gift Shop: Super Deluxe Edition to celebrate their third album’s 25th anniversary.

The Super Deluxe Edition contains 3 CDs and an LP, including a newly remastered edition of the original album, previously unreleased early takes, alternate versions, and a live concert from 1997. It’ll be available on July 23 from Rhino and set you back about $80. For those who don’t want to shell out that much, there will also be a digital “double album” that will contain all of the new music without any of the special packaging on the same day.

Alongside the announcement, the band shared a previously unreleased alternate version of “Big Bang Baby” that will be available as part of the new sets. Check it out below.

The fancy re-release comes just over a year after the band’s most recent album, Perdida, looked to restart the legendary band’s career following mixed reviews of their only other post-Scott Weiland (and Chester Bennington, although technically he never recorded an album with them) release, 2018’s second self-titled album with singer Jeff Gutt.