Seems like the Neighbourhood Weekender festival will be just fine 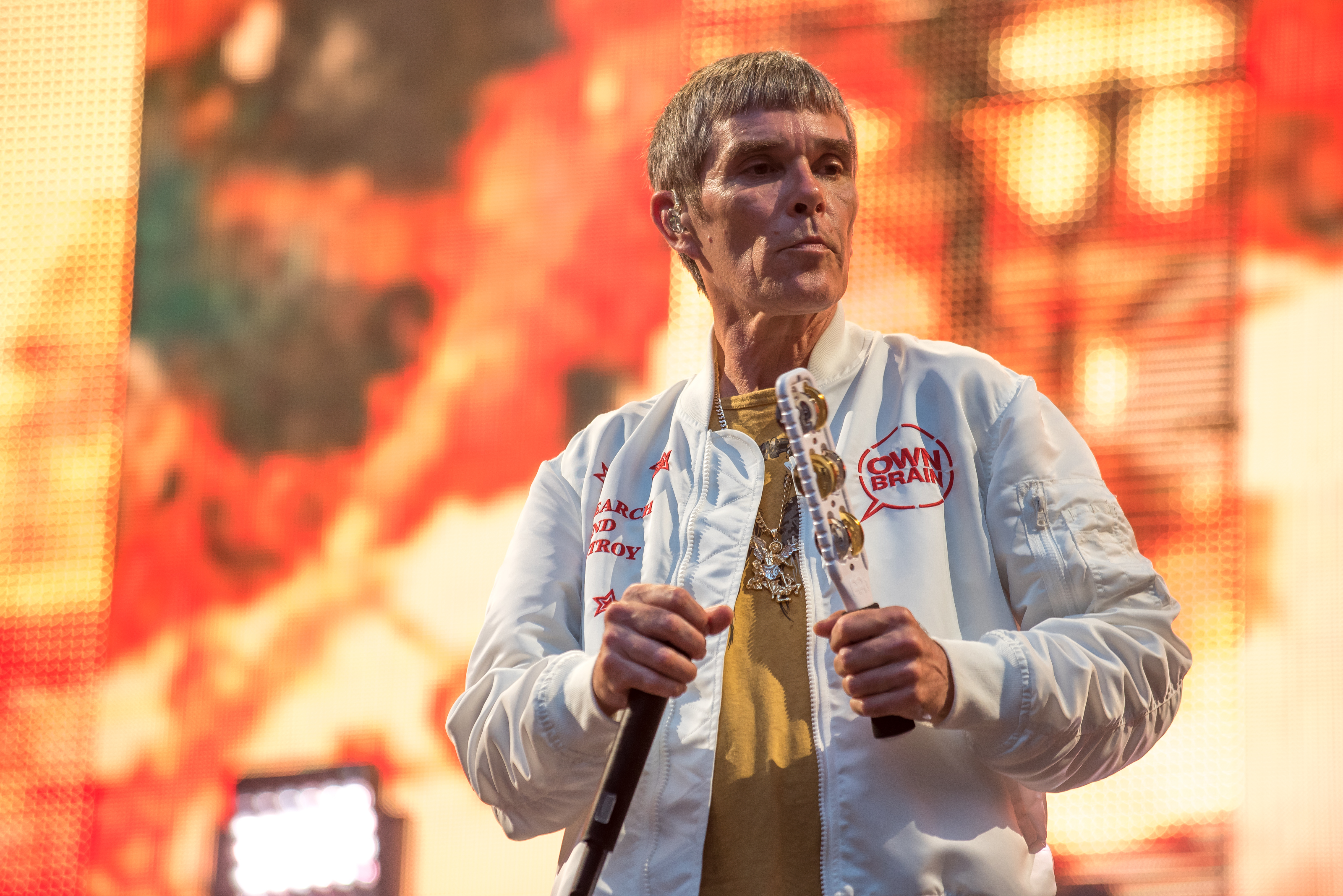 Ian Brown isn’t a fan of the lockdown and is outspoken as Van Morrison and numerous others as the “pro-COVID” musicians who seem to be all for letting the disease run rampant for as long as humanly possible.

After stating last Friday that he would “NEVER EVER” play a show with a vaccination requirement, the Stone Roses frontman (who was previously best known for opening the door for more talented Manchester bands, like Oasis or maybe even the Chemical Brothers) is making good on that promise by declining his headlining gig at the Neighbourhood Weekender festival due to its mandatory vaccination policy.

To be fair, the festival’s been pushed back so many times now due to COVID that it’s a wonder how any artist could stay on the lineup for this long, but apparently making sure it was safe for attendees, staff, and artists was where Brown drew the line.

It seems like the festival is going to go on just fine, adding James to the lineup instead. Those British rockers have a new album on the way so it worked out well for them.

And let’s not forget, Brown also wrote an anti-lockdown song, which is just as ridiculous as the one released by Van Morrison and Eric Clapton.