Annie Clark's sixth album will be out on May 14 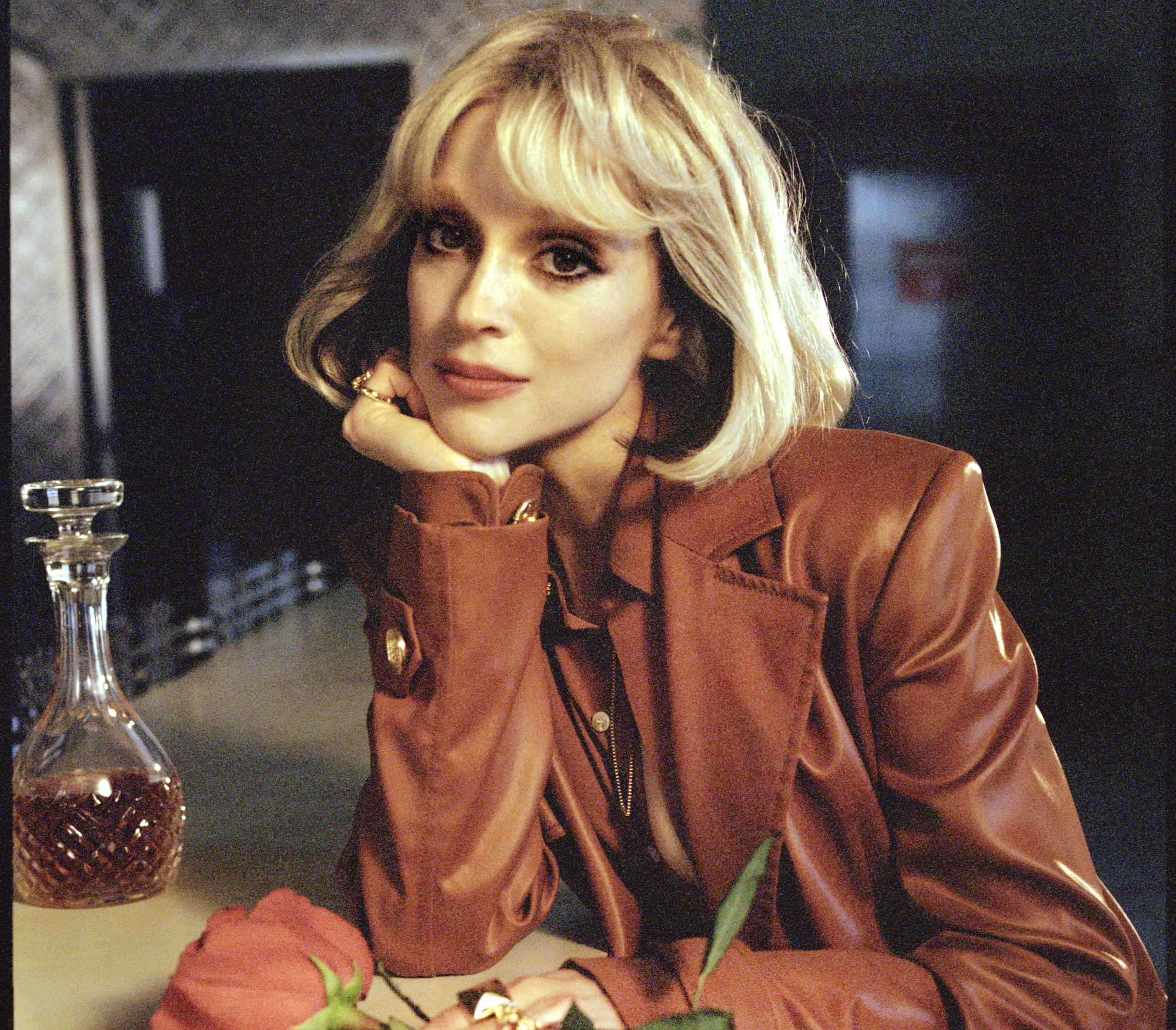 If you’ve been eagerly waiting for a new St. Vincent album since 2017’s award-winning Masseduction (and the reimagined versions of the album that followed it), you won’t have to wait much longer. Daddy’s Home, the sixth album from art rocker Annie Clark, will be out on May 14 on Loma Vista Recordings.

But as Clark teased on social media earlier this week, fans won’t have to wait any longer to hear a sample of the new album. “Pay Your Way in Pain” is available immediately, and channels all of the unquestionably funky unique stylings that have made St. Vincent one of the biggest and best rock stars of the past decade. It also captures a vibe that’s distinctly the era of a New York City that’s long gone (1971-1975) when grit and grime ruled the day.

“Daddy’s Home collects stories of being down and out in downtown NYC. Last night’s heels on the morning train. Glamour that’s been up for three days straight,” Clark said in a statement.

The album was co-produced by Clark and Jack Antonoff.

Of course, the new track wasn’t the only thing teased before the official announcement. Fans all but knew the title of the upcoming album from a combination of Clark’s social media and promotional materials, and leaked ads even unveiled the release date about a week prior. All things considered, it wasn’t the best-kept secret after the initial December unveiling that a new album was in the works.

St. Vincent Releases New Track from Daddy’s Home, ‘The Melting of the Sun’