It's the second cover track to be released in its entirety 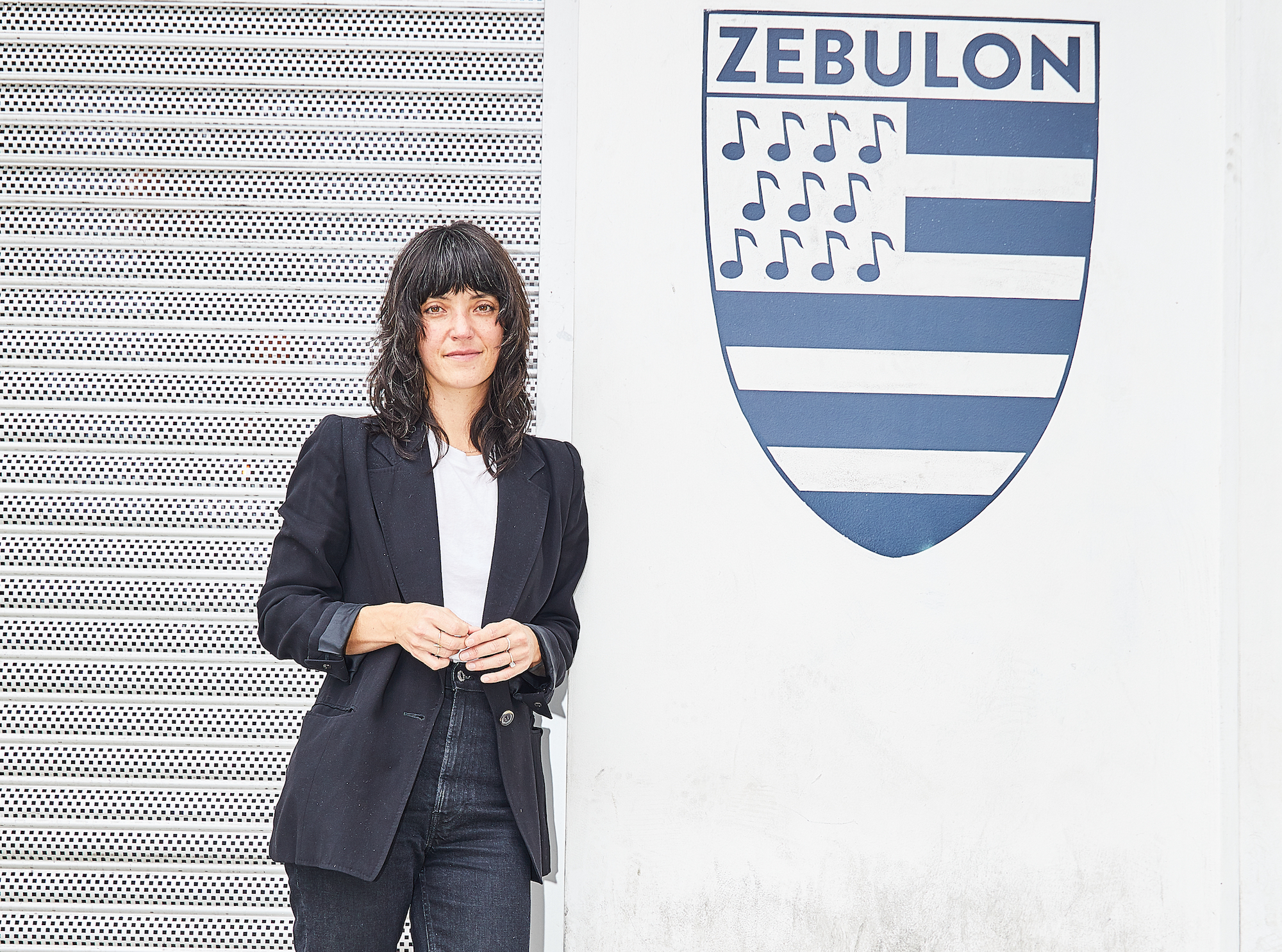 After announcing last week that she’d be releasing epic Ten (a double anniversary album featuring both the original and cover versions of epic) Sharon Van Etten has now unveiled the second of the cover songs. IDLES’ take on “Peace Signs” follows Big Red Machine’s version of “A Crime” that released with last week’s announcement, while tracks from artists like Lucinda Williams, Courtney Barnett, and Fiona Apple are still to come.

On her Instagram, Van Etten explained the origins of her friendship with IDLES.

As a reminder, not only will Van Etten be sharing a new cover every Thursday, but she’ll also be performing the album in its entirety on livestream events on April 16 (the anniversary edition’s release date) and 17.

Check out the new rendition of the track from IDLES below.

And in case you’ve forgotten, here’s the full track list for the cover half of epic Ten.