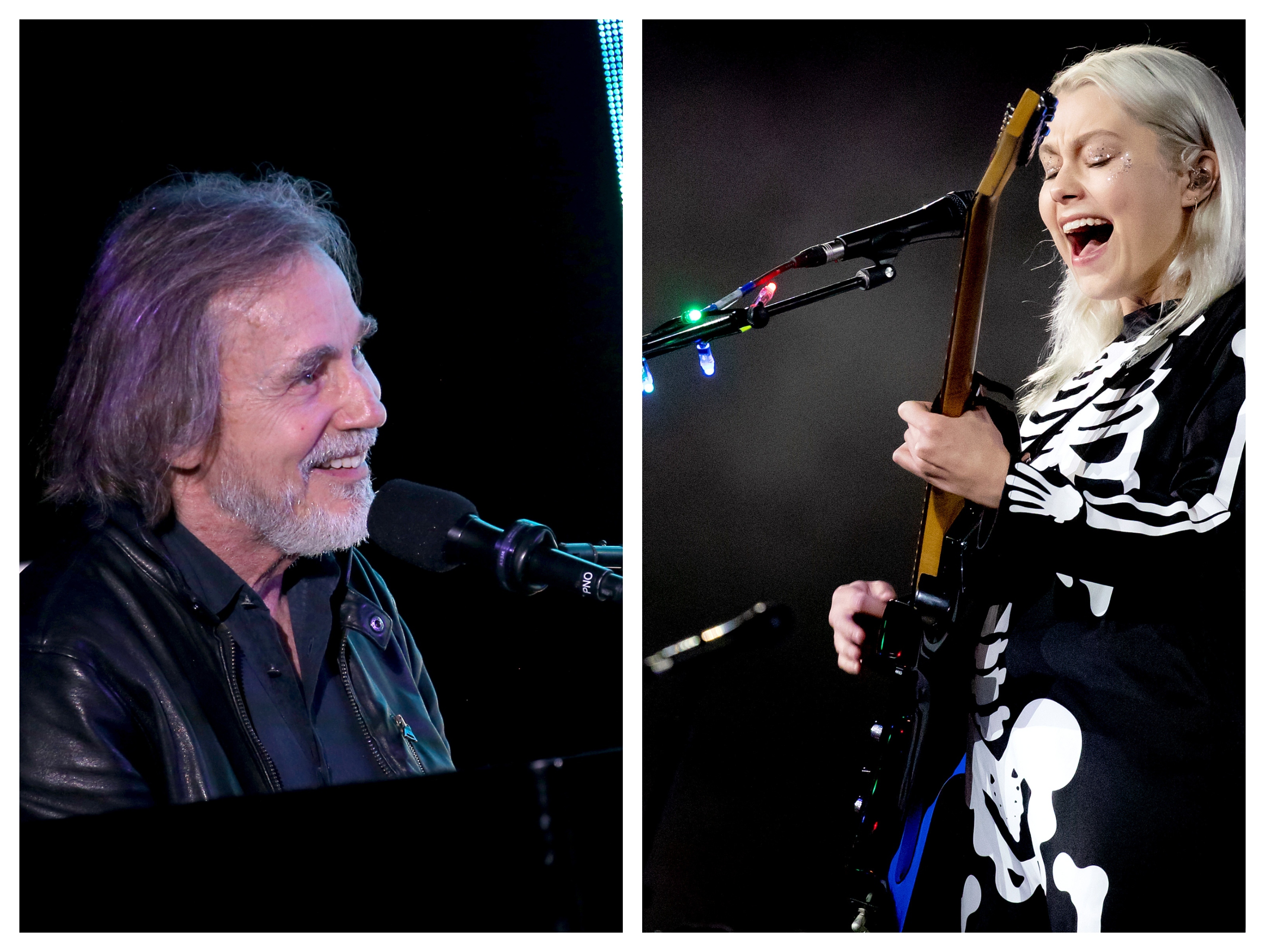 In a musical pairing that brings two generations of singer-songwriters together, Phoebe Bridgers joins forces with Jackson Browne for a take on her hit, “Kyoto,” releasing as a Spotify Single today. It’s accompanied by a cover of the late John Prine’s (a Best New Artist nominee himself in 1972) “Summers End,” featuring backing vocals from Maria Taylor.

Listen to the songs below:

A new pairing will drop every day. The next Spotify Singles x Best New Artist recordings this week will be CHIKA (also released on March 9); D Smoke on March 10, Noah Cyrus on March 11 and Ingrid Andress closing out the week on March 12.

These releases follow Spotify’s 2020 partnerships with Bridgers around her Punisher LP, creating a custom Instagram Lens that let fans adorn themselves in her signature skeleton jumpsuit, as well as her takeover of our Spooky playlist on Halloween.

In 2018, Bridgers contributed a cover of The Cure’s “Friday I’m In Love.” She’s done other stellar collabs, including working with Fiona Apple and Matt Berninger released a cover of Simon and Garfunkel’s 1966 song “7 O’Clock News/Silent Night.”