The Jane's Addiction frontman received his "license to party" and is waiting on us to do the same. 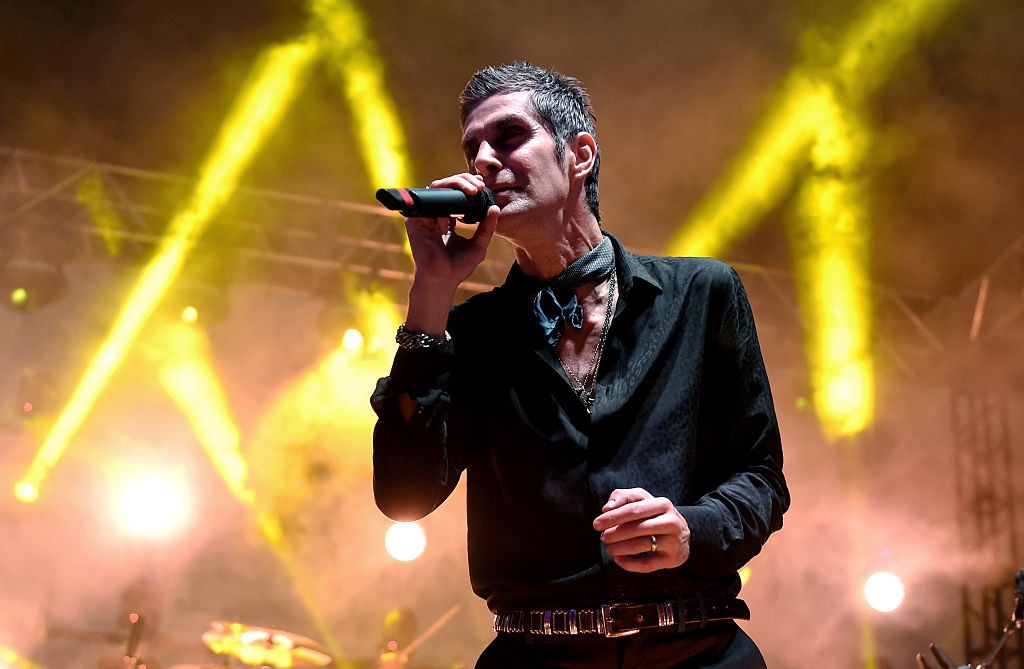 As the warm weather begins to arrive and vaccines become more readily available, fresh hope for live music arises with it. On Saturday (March 20) Perry Farrell shared a video of himself where he wrote, after receiving the Covid-19 vaccine, “My heart smiled a little more this morning. We’re growing closer.”

While Farrell made the most of the circumstances last year by facilitating the four-day Lolla2020 livestream, which is covered here, we’ve all been waiting for him to say those seven magic words, “I will see you at Lollapalooza – soon.” Soon is even closer than had been previously predicted.

Hopefully, Farrell and Lollapalooza will prove him wrong.

The video features Farrell fresh out of his Covid-19 vaccination appointment, wearing a denim vest, bolo tie, and a smile on his face. As he holds his vaccination card high he states, “I hold in my hands my license to party!”

When the festivals gathering was canceled on June 9, 2020, the events Twitter post stated, “Rest assured, we will be working behind the scenes to deliver Chicago a spectacular celebration of Lollapalooza’s 30th Anniversary in the Summer of 2021, and we can’t wait to celebrate with you.”

Farrell launched Lollapalooza in 1991 as a farewell to his band, Jane’s Addiction. The festival has been a collective gathering for music lovers alike, non-profit organizations, visual artists and more to share their combined love.

The last live event took place in 2019 with headliners like the Strokes and the Chainsmokers , featuring artists such as Death Cab for Cutie and Chicago’s own Chance the Rapper.

Lollapalooza Approved by City of Chicago to Return This Year (Report)