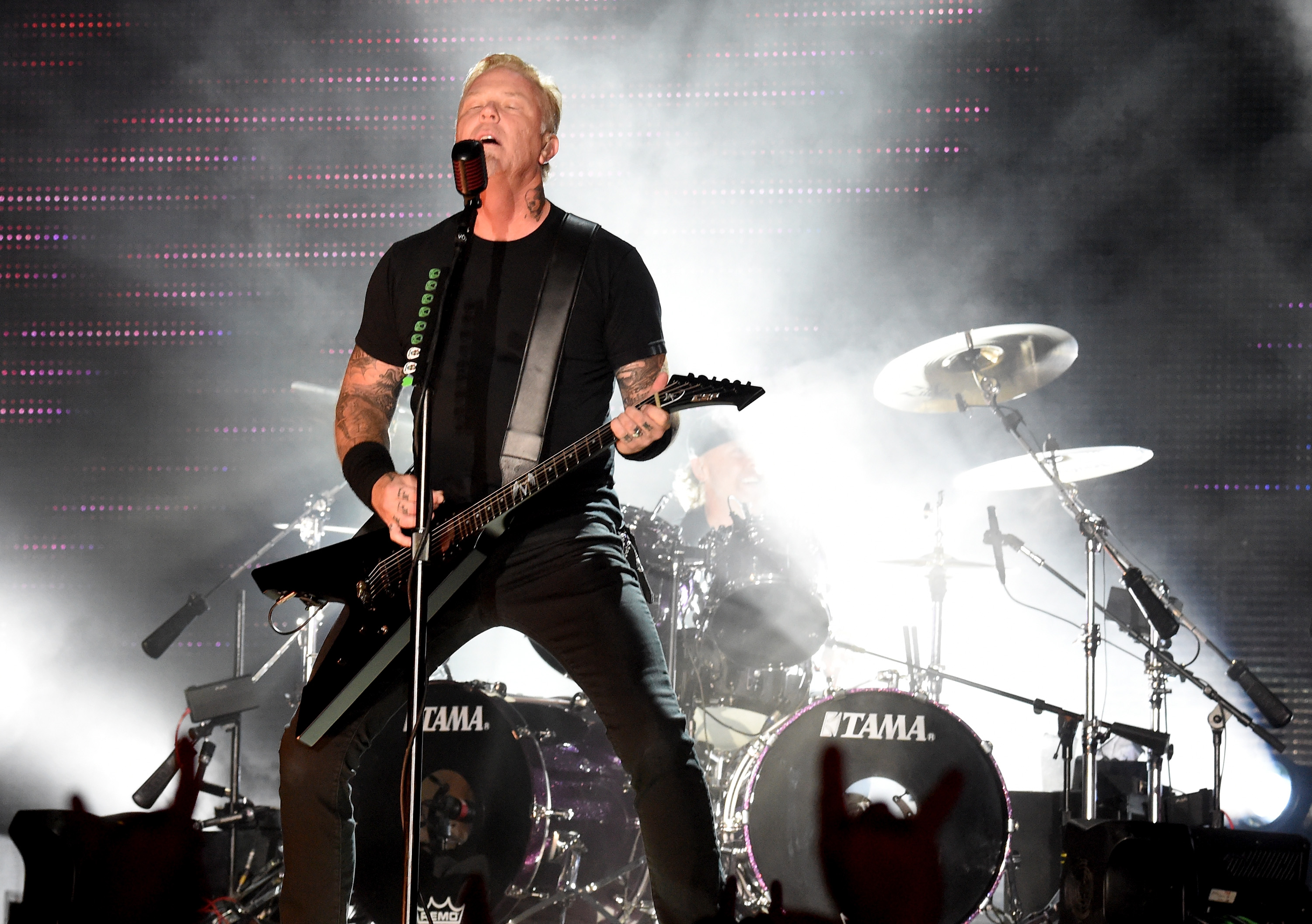 Metallica celebrated their groundbreaking Master Of Puppets record on the LP’s 35th birthday by performing its epic opening track, “Battery,” on The Late Show With Stephen Colbert on March 3.

When Colbert introduced the song, he noted that Master of Puppets had “such an impact that it was added to National Recording Registry of the Library of Congress.”

The group previously performed “Enter Sandman” on The Late Show after the Super Bowl last month.

Check out the band’s performance below.

The band even broke out their original backdrop from the 1986-87 Damage, Inc. Tour, as Lars Ulrich noted on his Instagram.  Using the “old wrinkled backdrop” led the drummer to comment, “Considering what craziness it’s been exposed to over its lifetime, it’s in remarkably good shape.. (the backdrop that is!!).”

Despite the 2020 lockdowns, Metallica was busy setting up the massive reissue box for The Black Album, due this year. Additionally, they honored friends Alice in Chains on their receipt of the Museum of Pop Culture’s Founders Award.

They also kept fans happy with a series of livestream shows, with the band saying “we thought we’d try something that would keep us busy and entertained in the face of the unknown.”

Tour plans, of course were scuttled, but Ulrich went on the record saying that he hoped “the end of 2021″ might see Metallica back on the road.