The Boss previously performed "Royals" in 2014 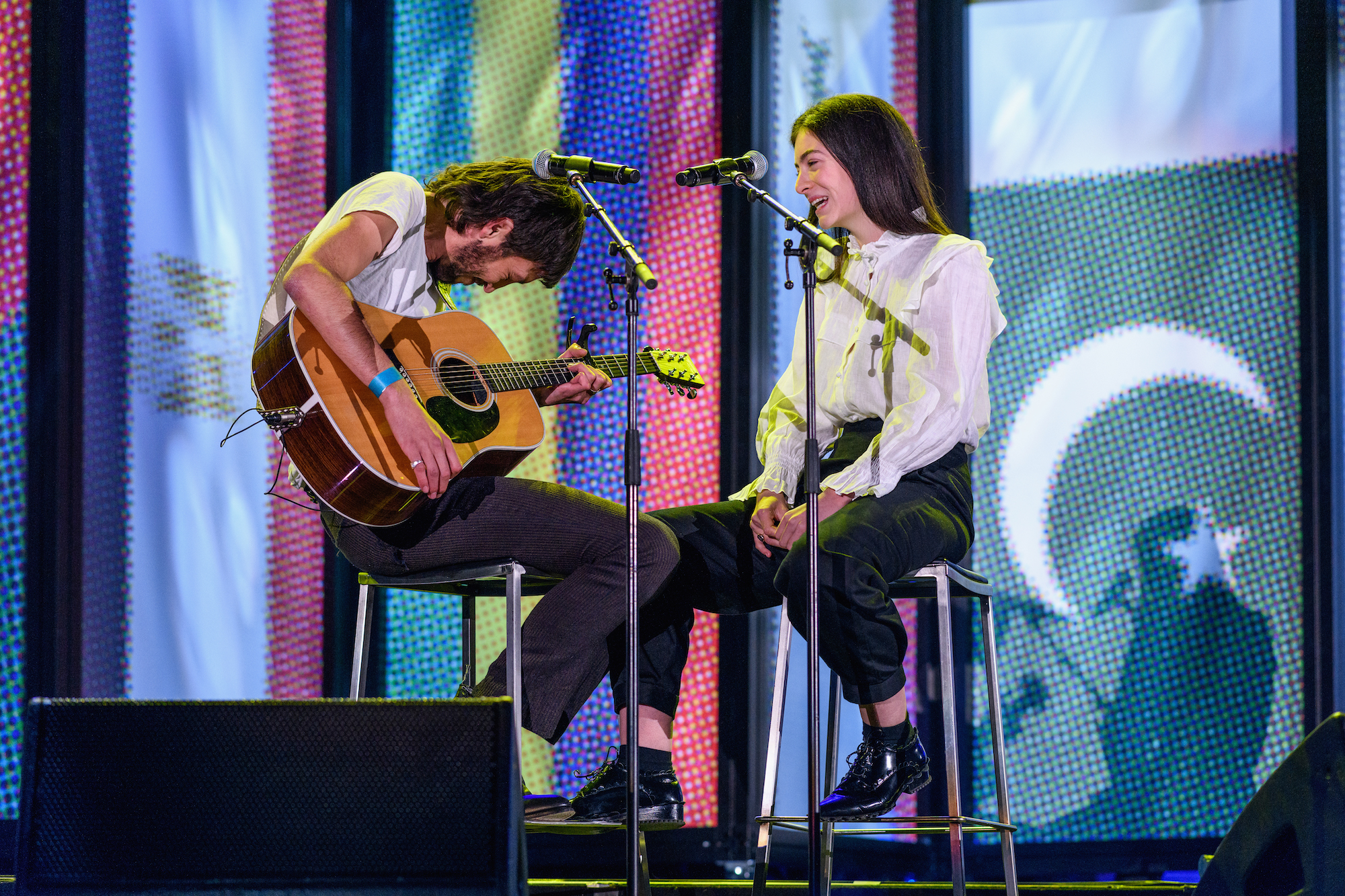 Concerts, remember those? In New Zealand, they’ve got the whole COVID thing figured out, meaning that concerts are back on like they were pre-March 2020. Now that we’ve got that out of the way, Marlon Williams has been on tour and for the final night of his four-night stint at Auckland’s Hollywood Theatre, he brought out none other than Lorde, who has been laying extremely low over the past few years.

Together, they joined forces for a cover of Bruce Springsteen’s 1987 “Tougher Than the Rest,” one of the most underrated chestnuts from his catalog. The song was originally released on Tunnel of Love.

Unlike the moody, midtempo rocker, the Lorde and Williams version is a tender piano ballad. This isn’t the first time Lorde has tipped her proverbial cap to the Boss. In 2017, she covered “I’m On Fire” off Born in the U.S.A.