The band's fourth album is out on May 21 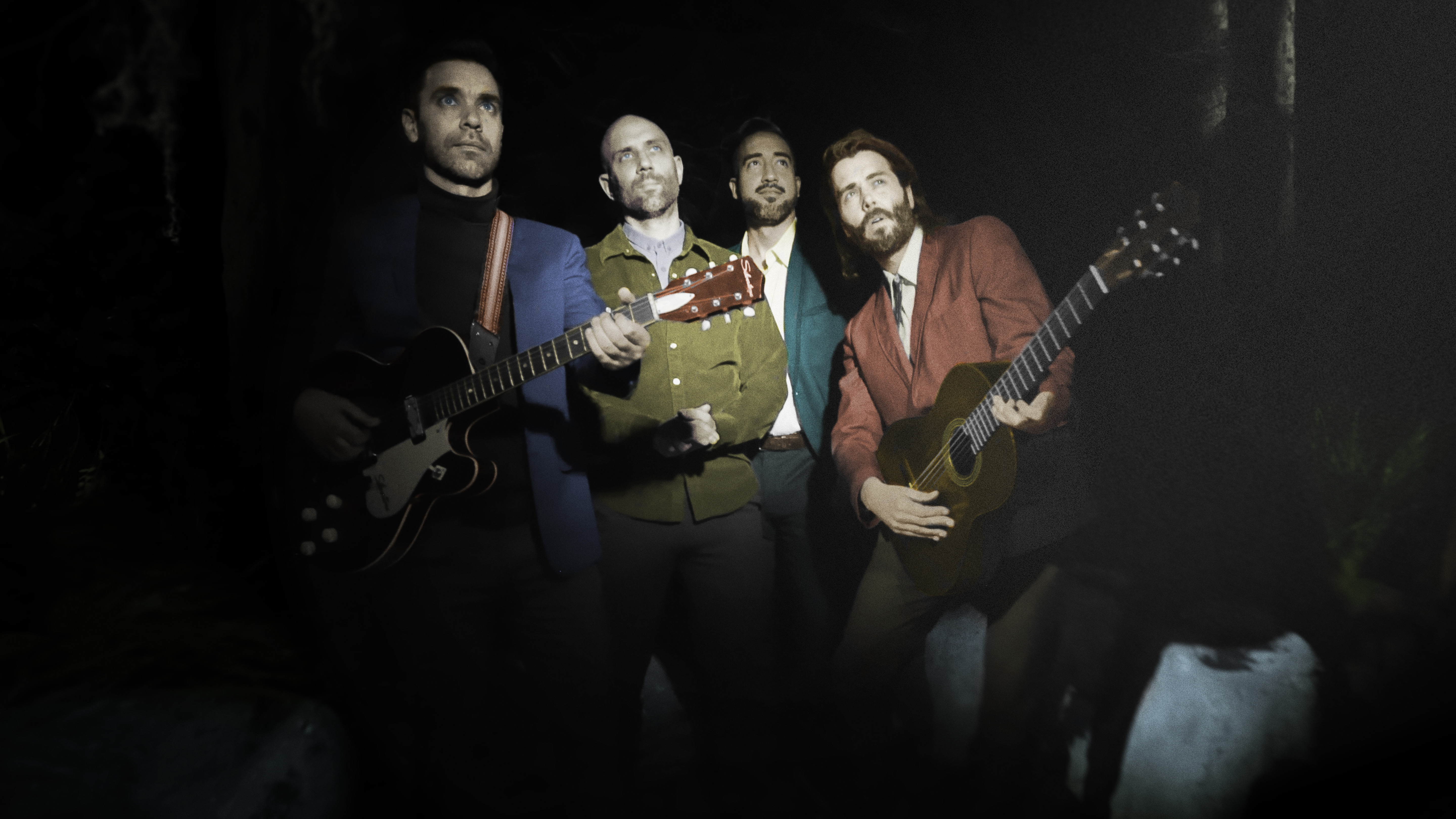 Indie folk stars Lord Huron are, in fact, putting out a new album after having teased a project for almost two months on social media. It’s called Long Lost and will be available on May 21 via Whispering Pines Studios Inc./Republic Records.

The formal announcement comes after a series of videos (some more cryptic than others) and the release of “Not Dead Yet” last month. Of course, those who have been keeping up to date with the band’s Alive From Whispering Pines series shouldn’t be all that shocked.

Perhaps the bigger surprise is the band’s unexpected release of a second new single from the album, “Mine Forever” to coincide with the announcement. Check out the new track below.

For those who have been following along with the band’s livestreams, the release continues to build the world put forth in the first three shows (with the last one having aired just yesterday) and sets the stage for the dramatic conclusion in next month’s episode. From the creation of the character Tubbs Tarbell to the unique video series, it’s certainly not your average album announcement, but that’s pretty much what’s to be expected from a band that’s been making their own rules for the last couple of decades.

Lord Huron Return With ‘Not Dead Yet’

Lord Huron – “When the Night Is Over”

Lord Huron – “Wait by the River”