Little Nightmares II Isn’t a Standard ‘Horror’ Game, Nor Does It Want to Be

The sequel to the 2017 title released last month 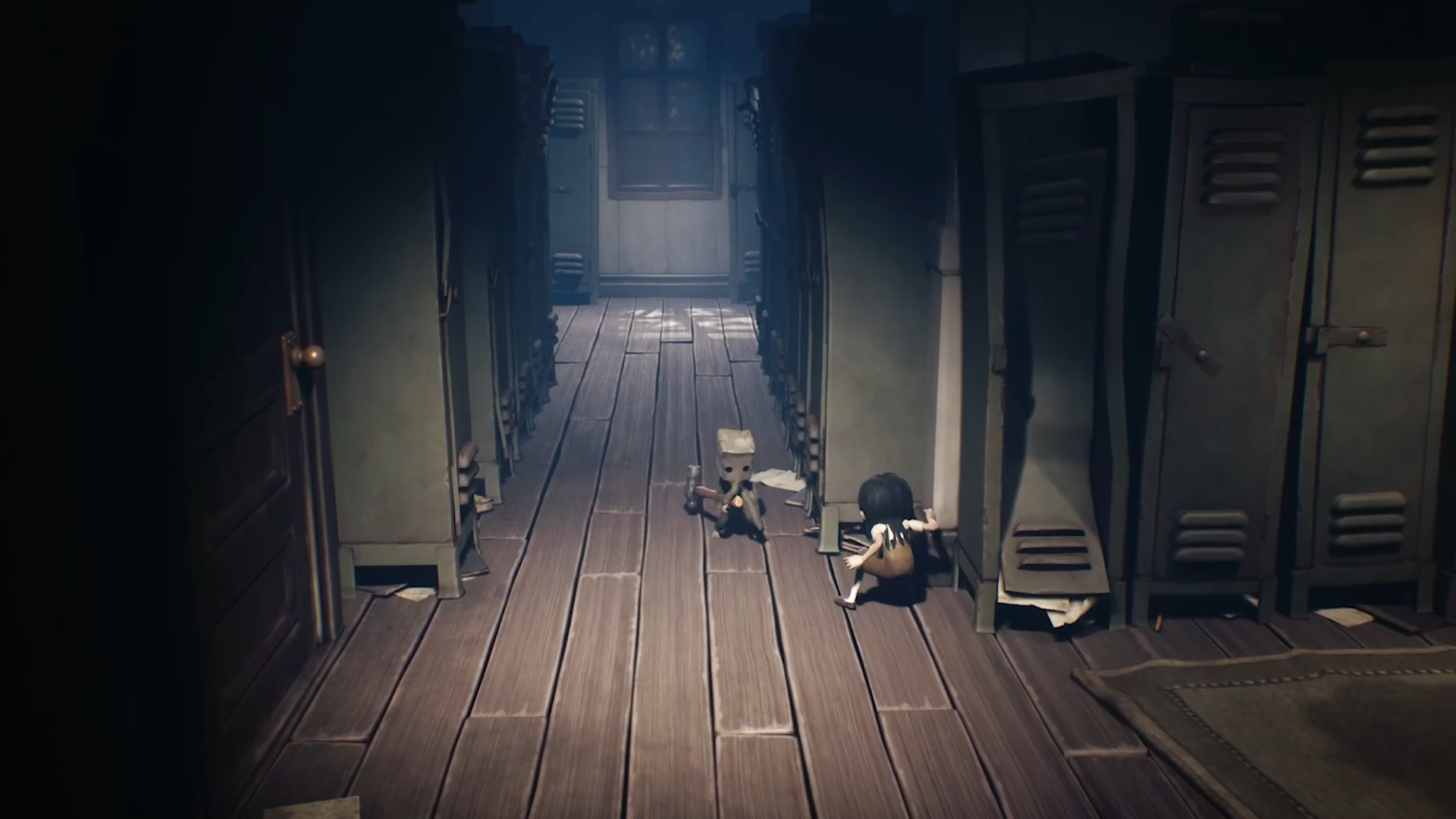 It’s not easy to describe Little Nightmares and its sequel to someone who’s never played it before, but “Imagine if Tim Burton made a stealth-focused puzzle-filled platformer” probably isn’t too far off the mark.

The 2017 title from Tarsier Studios (and its newly released sequel, Little Nightmares II) is definitely creepy — there’s no two ways about that — but it doesn’t rely on realistic gory visuals or sudden jump scares to do it. Instead, Little Nightmares visually looks more like a deranged Pixar movie or a non-holiday-oriented Nightmare Before Christmas than it does a modern horror game.

The sequel didn’t disappoint either, managing to expand upon what players learned from the first game while also subverting expectations in some ways — as any good horror game should.

To find out what went into building the sequel after the success of the original Little Nightmares, SPIN spoke with Dave Mervik, the senior narrative designer at Tarsier Studios, to get the inside scoop.

SPIN: With so many people becoming huge fans of the first game, what can they expect before getting into Little Nightmares II?

Dave Mervik: This game builds on the story, world and gameplay established in the first game. So, hopefully, fans of the first game won’t ​know​ what to expect when they get into ​Little Nightmares II​.

Speaking of building off of the original, how was the development of the second game different considering the impressive fan response for the first one?
As much as possible, we tried to blot out the fact that people actually ​knew​ about us this time around and cared for this world we’d created, because it adds so much extra pressure to what is already a high-pressure situation. The best thing we could do for fans of the game is to approach it like we did in the beginning — by finding a theme that excites us, a story that embraces this theme, characters that belong there, and gameplay that keeps players engaged.

The atmosphere and visuals of both games are so strong and unique, what went into making the game surprisingly spooky while also sticking with an art style that’s generally not seen in other “horror” games?
Striking that unnerving tone comes down to a combination of the game’s unique art style and the atmosphere we created. We try to avoid calling the game a “horror,” because — in both games and movies — that’s a genre that comes with so much baggage. For me, the feeling you get playing ​Little Nightmares​ is a more intense dread than I’ve experienced in games before, and hopefully we can continue to edge ever closer to the core of ​real​ horror as time goes on.
Alright, so I have to ask about Six. Without giving too much away for those who haven’t played it, how did you go about crafting the evolution of and narrative surrounding Six for the sequel?

There is a great deal of lore written for Six and the world she finds herself in, but it’s not all about Six. She is just one of many kids to find themselves here. When we decided to return to Little Nightmares,​ it was about looking into this lore and finding a story that we wanted to tell. We decided that this relationship between Six and Mono was a great way to give fans more insight into Six’s journey, while also introducing this idea that the story of this world is so much bigger than just one kid.

Considering Tarsier Studios’ previous success with the VR puzzle title, Statik, is a Little Nightmares VR title on the table at all? It seems like it would be a perfect setup for the creepy environment.
We hear that a lot. I’d suggest a worldwide letter-writing campaign to Bandai Namco. It’s the only solution!