Singer-songwriter just released 'Chemtrails Over the Country Club' on Friday 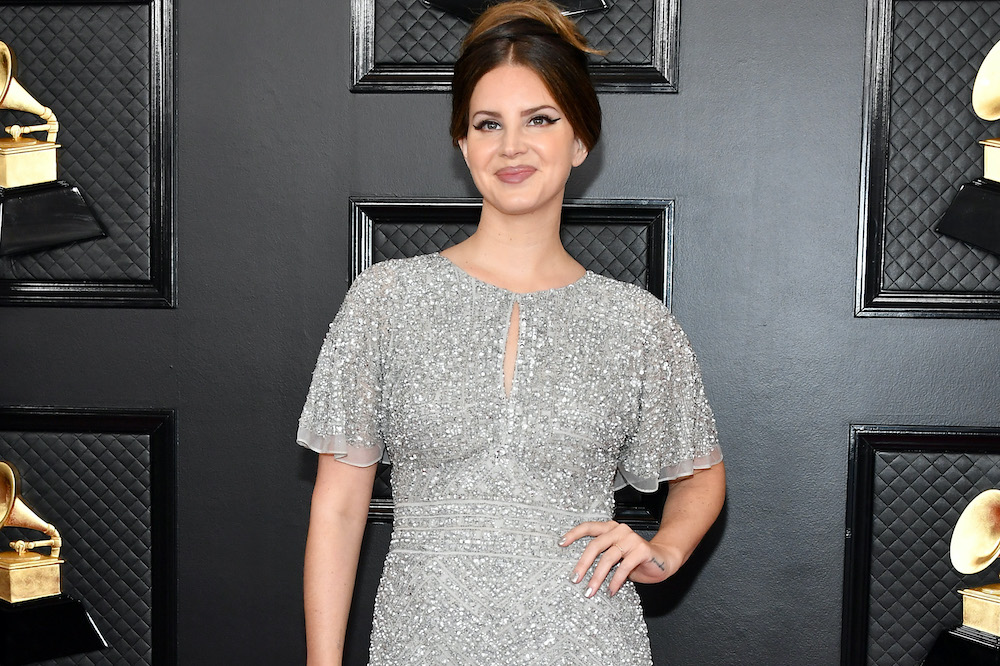 Well, that was fast.

A day after the release of Chemtrails Over the Country Club, Lana Del Rey has another release ready to roll. In an Instagram post (which you can see below), the singer-songwriter announced that more music is on the way. Titled Rock Candy Sweet, Del Rey says that it’s due out on June 1. It would be her eighth studio album.

Additionally, in an Instagram Story (which you can see below, but is a bit hard to read since the writing is in red and over another article), Del Rey said that Rock Candy Sweet will continue to hit back at her critics who she says accused her of building her career on “cultural appropriation and glamorizing domestic abuse”  and “continue to challenge those thoughts.”

Late last year, Del Rey said she was working on an album of traditional songs. Last year, she released a version of George Gershwin’s 1935 song “Summertime.” Also last year, Del Rey shared a cover of Rodgers and Hammerstein’s “You’ll Never Walk Alone,” which is also the anthem of Liverpool FC. That version was made popular by Gerry and the Pacemakers in the 1960s.

You can read our Chemtrails Over the Country Club review here.