The version is a previously unreleased home recording 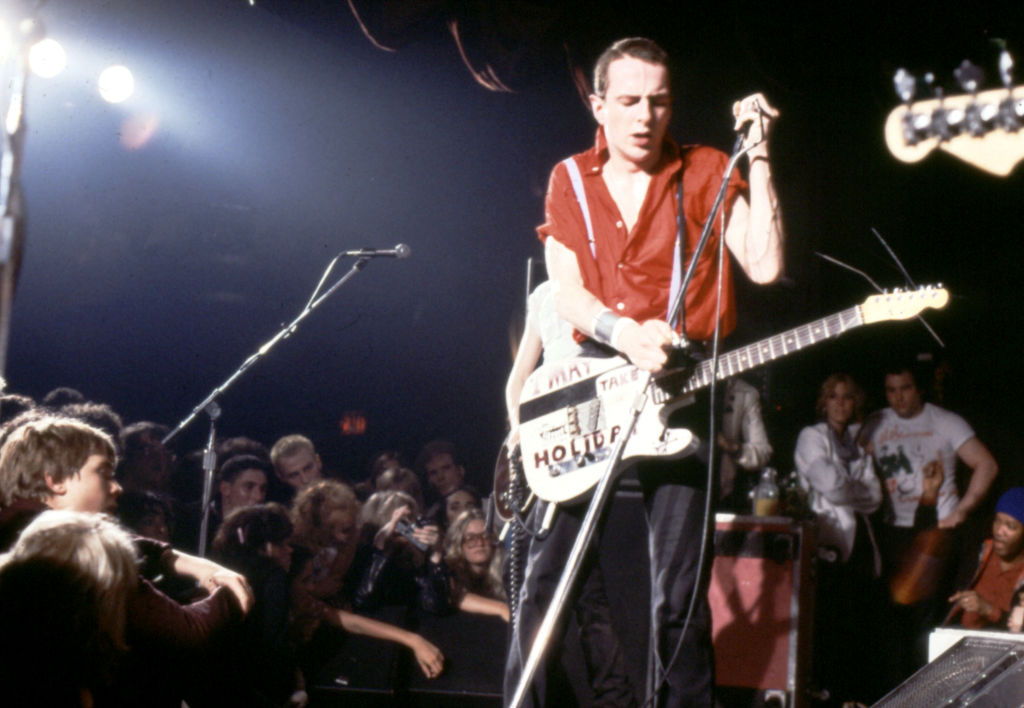 A song deep in Joe Strummer’s vaults has been unearthed. “Junco Partner” was a constant throughout Stummer’s career, and now “Junco Partner (Acoustic)” arrives ahead of Assembly, a newly remastered LP of The Clash frontman’s solo tracks.

This intimate, previously unreleased home recording of “Junco Partner” features Strummer on an acoustic guitar and is available on all streaming services. The 16-track Assembly arrives March 26 via Dark Horse Records.

AStrummer first discovered the song on an R&B compilation in the 1970s and it became a staple on the setlist of Strummer’s first band, the 101ers, according to press materials. It was recorded by The Clash for the 1980 Sandinista! album in 1980 and it became a mainstay of live shows until the end of Joe’s career with his band the Mescaleros.

The Assembly set of solo work was announced last month on limited edition 2 LP red vinyl, gatefold 2xLP 180g black vinyl, CD and digitally. It will include “Coma Girl,” “Johnny Appleseed,” and “Yalla Yalla” (with The Mescaleros) Bob Marley’s “Redemption Song” and soundtrack contributions like “Love Kills” (from the 1986 film Sid and Nancy).

Last August, Tom Morello, Josh Homme and others honored Strummer on what would have been the singer/guitarist’s 68th birthday.