It's the third track to be revealed from their collaboration 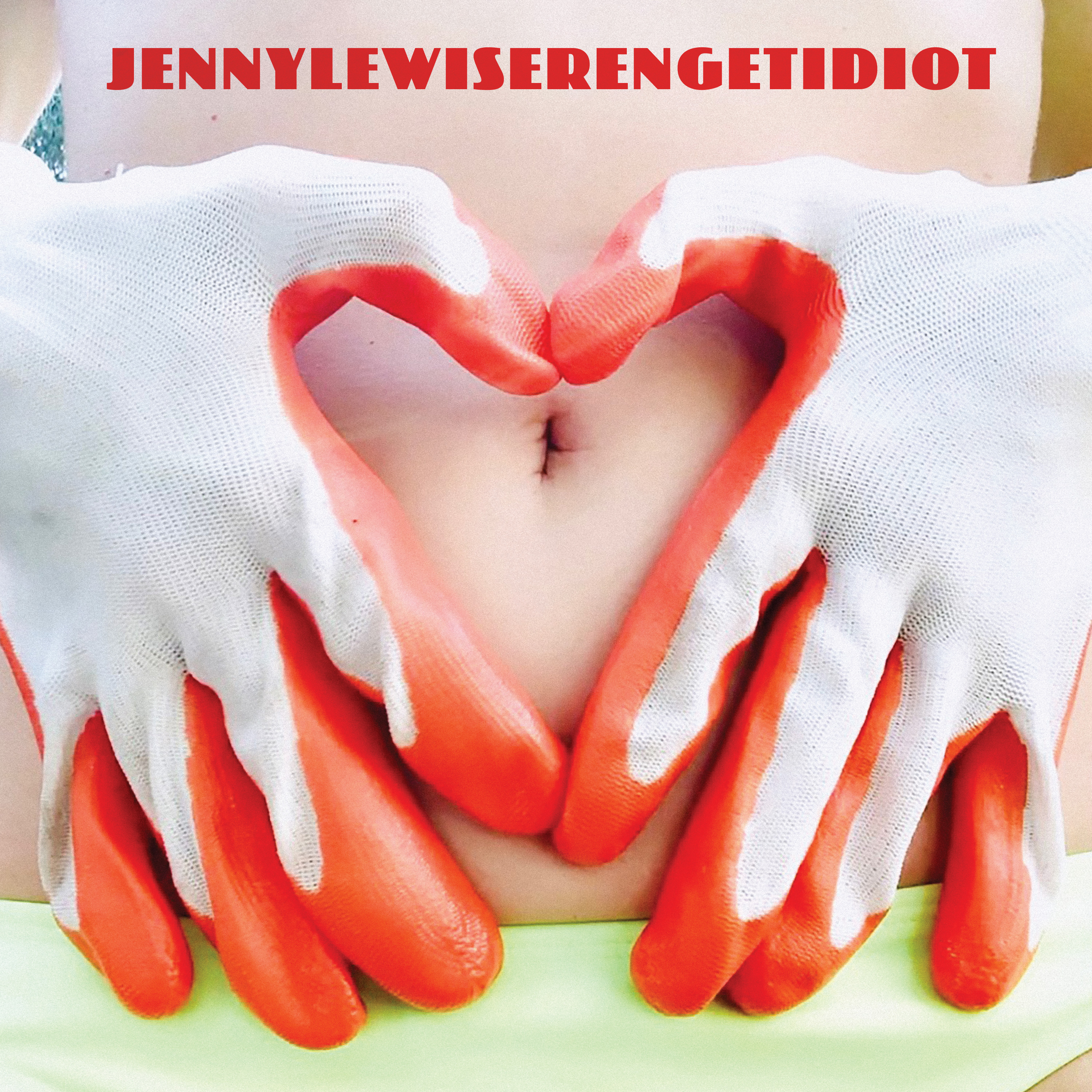 If you’ve been a fan of the first two tracks from the unlikely duo of Jenny Lewis and Serengeti, then the third one should get you all the way through the tail end of this pandemic.

“Idiot” takes a poppier approach to the same unique combination that made “Vroom Vroom” and “Unblu” successful, including the same kind of DIY video created by Lewis herself.

“These songs with Dave (Serengeti) start with a late-night feeling and access to — because of where we’re at right now in the world — whatever you have in your house that makes a sound,” Lewis said in a statement. “Or, I don’t have Pro Tools, so I use my phone, and I’ve got a little drum machine and a drum kit. Sometimes when I’m doing my vocals, Forensic Files is on in the background. That makes it on to the track because that’s just what’s happening.”

“Jenny sent the beat and it’s always a great joy, it’s fun to do,” Serengetti added. “I wrote a small rap about a man who gets knocked out by his mom’s boyfriend and then reconnects with his high school girlfriend.”

Check out the video for “Idiot” below.