It's the "Laid" hitmakers' 16th album 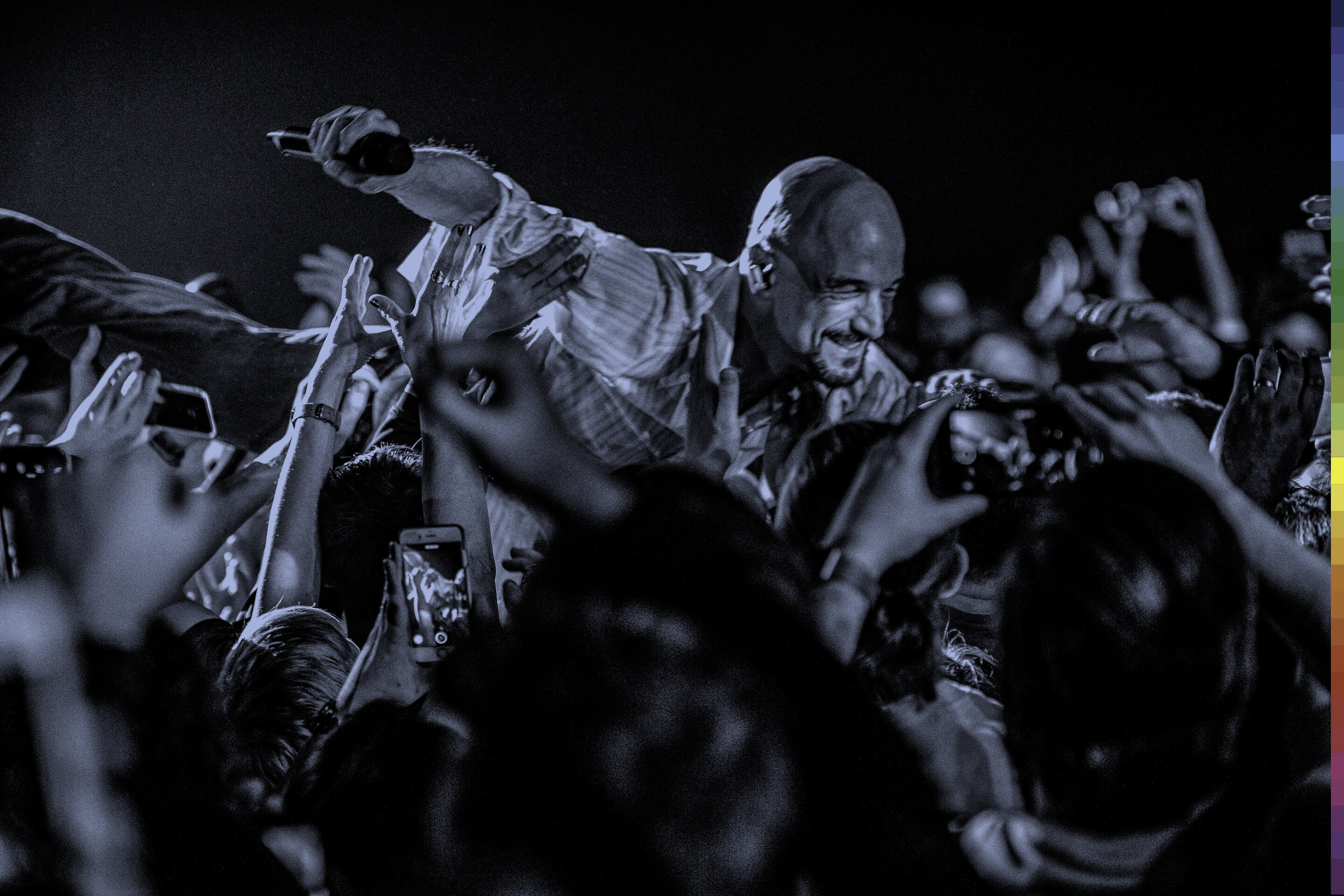 The album was produced by Grammy award-winner Jacknife Lee (U2, R.E.M., The Killers).

“With all the shit that went down in 2020 this was a miraculous conception and another big jump forward for us on the back of the last three albums,” James frontman Tim Booth said in a statement. “I hope it reflects the colours of these crazy times. Sweet 16 is a proper album, no fillers and is up there with our best.”

Bassist Jim Glennie added that he’s “pleased, proud and surprised by this record in equal amounts. Jacknife has pushed us and the songs somewhere new and it’s very exciting. After all these years, we are still challenging ourselves and our fans.”

The song “All The Colours Of You” ruminates about the Trump years (which you can imagine what the message is). Listen to it below.

Since their breakthrough single, 1991’s “Sit Down,” James has sold more than 25 million albums, with “Laid” featured as the theme song to the American Pie movies as well as in numerous films and TV shows over the years.

James currently has a UK arena tour scheduled for November and December; their last tour was in 2019 with the Psychedelic Furs.

Check out the tracklisting for All the Colours of You below:

James Back in the U.S. on New Tour