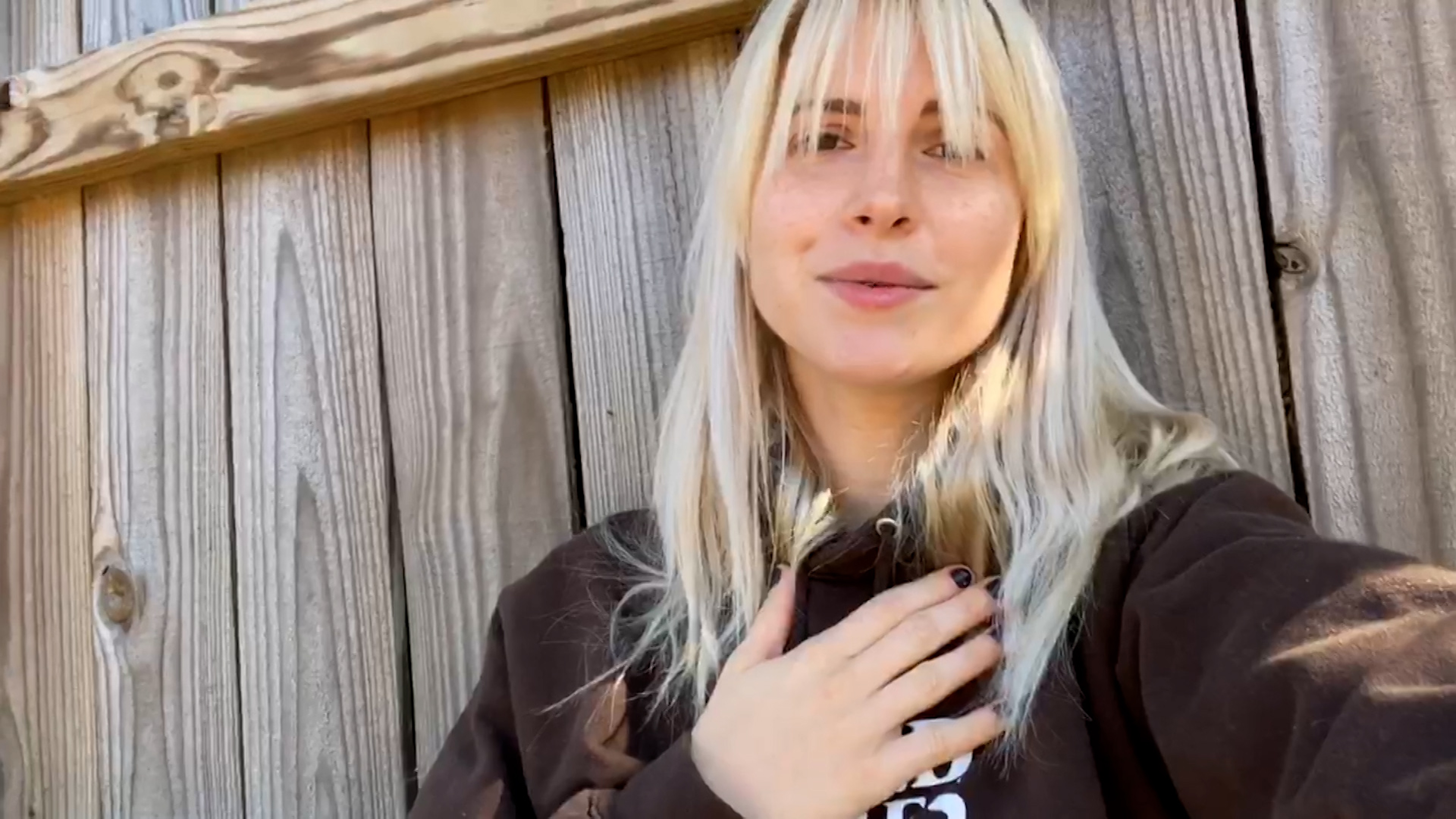 Paramore singer Hayley Williams has branched out on her own in the last year with a pair of well-received solo albums, a spate of cover tunes — she even hand-delivered a song, “My Limb,” to a fan’s Nashville home. The busy artist’s latest endeavor is her acoustic version of “The Nurse Who Loved Me,” a 1996 song from under-appreciated Los Angeles band Failure.

On Instagram, Williams shared that “the sun is out, the laundry is drying so… one of my favorite songs of all time on one of my favorite albums of ever. go listen to the real thing— @failurebandig “The Nurse Who Loved Me” left my cringey ending in there bc thats showbiz baby”

Failure came of age alongside peers including Tool and Rage Against the Machine, broke up in 1997 and reunited in 2014. Failure frontman Ken Andrews became a producer, working with Chris Cornell, Beck, A Perfect Circle and many more artists. In fact, A Perfect Circle also did a version of “The Nurse Who Loved Me” on their 2003 album Thirteenth Step.

It’s not the first time Williams has sung a Failure tune; Paramore covered Failure’s “Stuck on You” on their 2006 EP The Summer Tic.

Read our review of Flowers For Vases/Descansos here.

Following the May 2020 release of Petals for Armor, her debut solo album, Williams performed songs from the album in a Tiny Desk (Home) set.