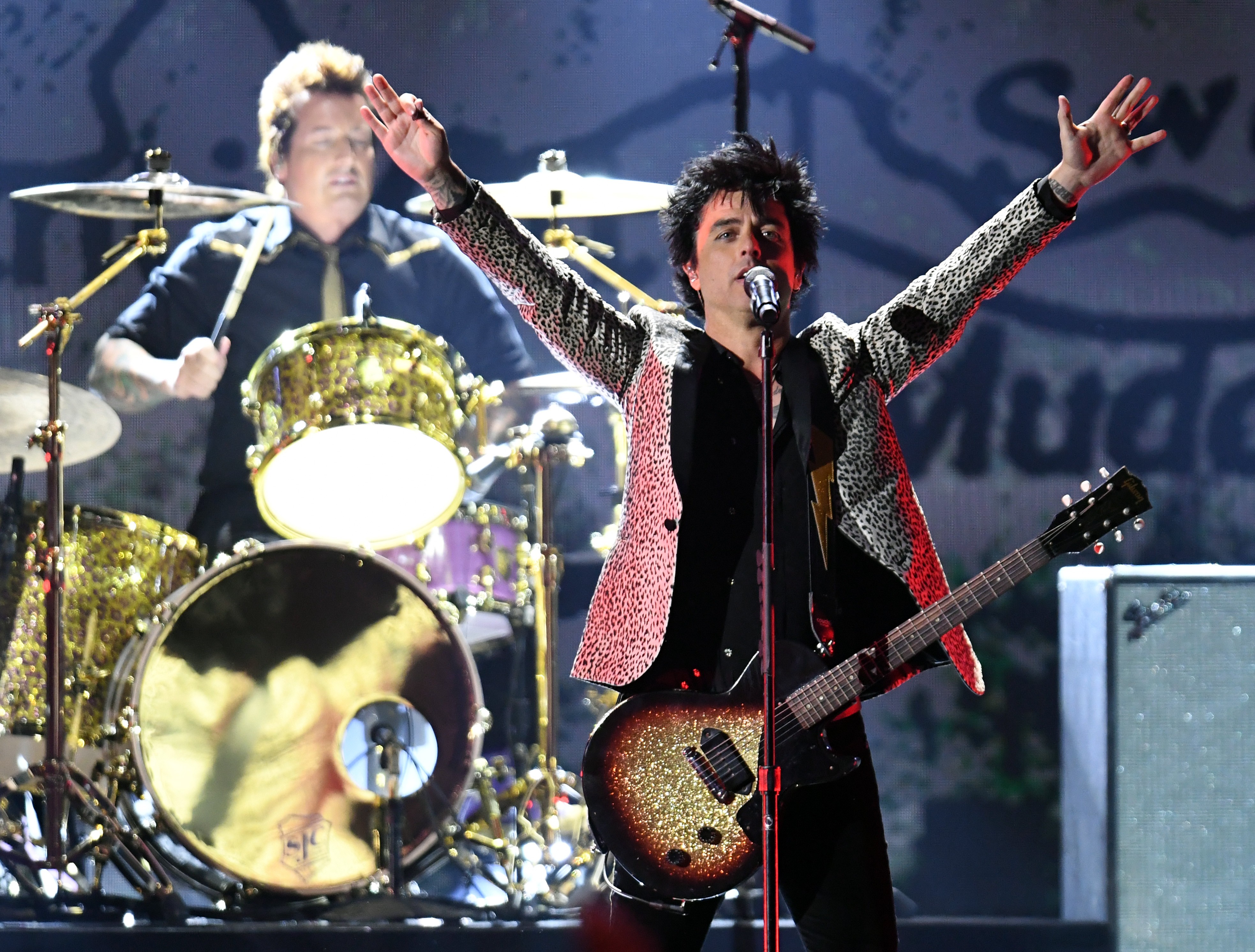 Green Day is celebrating the 25th anniversary of their Insomniac album with a gift for fans; a limited-edition translucent orange vinyl double LP, plus an additional LP with eight rare or never previously released live tracks including versions of “Geek Stink Breath” “Stuck with Me” and “Brain Stew.”

The remastered set includes the cover art by artist Winston Smith printed on prismatic silver foil. All live tracks are from the Prague show of the Insomniac World Tour on March 26, 1996, and the flip of the live LP is an etched b-side.

It will arrive on March 19, and the pre-order is available here. It was recently announced that Green Day be one of the headliners of the Life is Beautiful Festival in Las Vegas this year, along with Tame Impala and Billie Eilish. We spoke with singer Billie Joe Armstrong earlier this year about the songs that comprised his No Fun Mondays covers album.