Just like other awards shows, the ratings fell dramatically 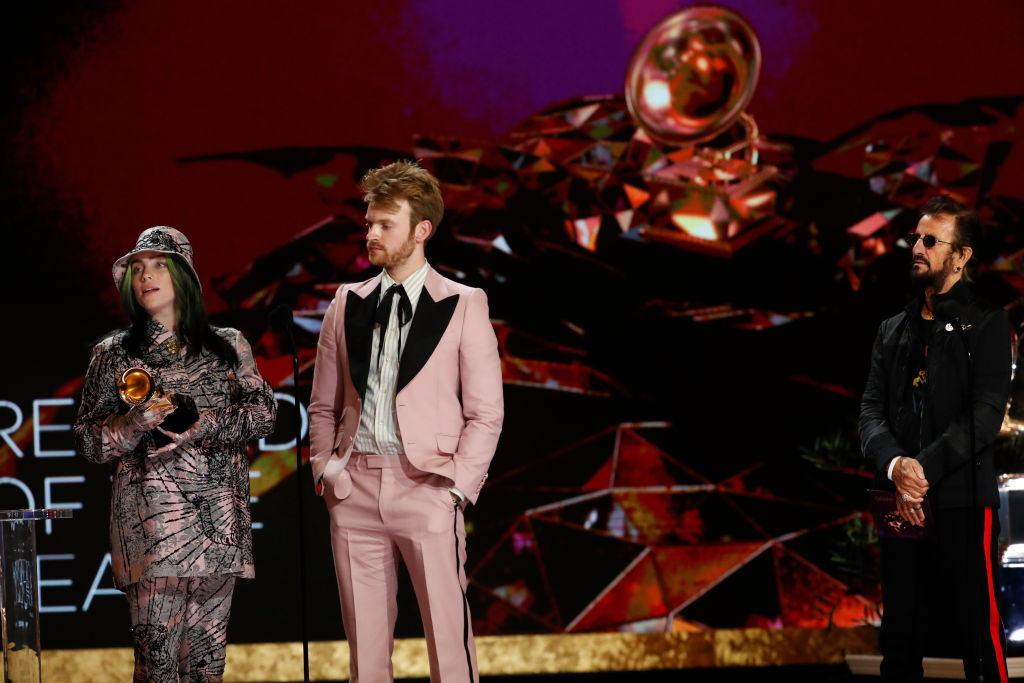 Last night’s Grammy Awards were pretty good! They had a nice mix of performances, quips and mostly got the actual awards part right  — with a few exceptions, of course. However, that didn’t mean that people tuned in.

According to early ratings reports from Nielsen, the actual telecast on CBS was the lowest-rated Grammys in history. The show pulled in an average of 7.88 million viewers with a 1.9 rating in the adults 18-49 demographic (which is the key figure for advertisers). Believe it or not, that’s less than half of the audience who tuned in for the 2020 edition that took place last January. The final numbers for that event were 18.69 million and a 5.4 rating. The 2021 figure also includes people who lived livestreamed the event.

Expect this year’s numbers to trend up slightly at the final tally, but not by much. To put it in perspective, last week’s much-ballyhooed Oprah Winfrey interview of Meghan Markle and Prince Harry landed 17.8 million viewers for CBS.

But a better barometer for the Grammys is probably the Golden Globes, which took place a few weeks ago. The NBC-televised broadcast had 6.9 million viewers tune in and a 1.5 in that key 18-49 demo, which was an even more significant dropoff than the Grammys had.

The final Grammys ratings will be tallied on Tuesday, but things aren’t expected to get much better.