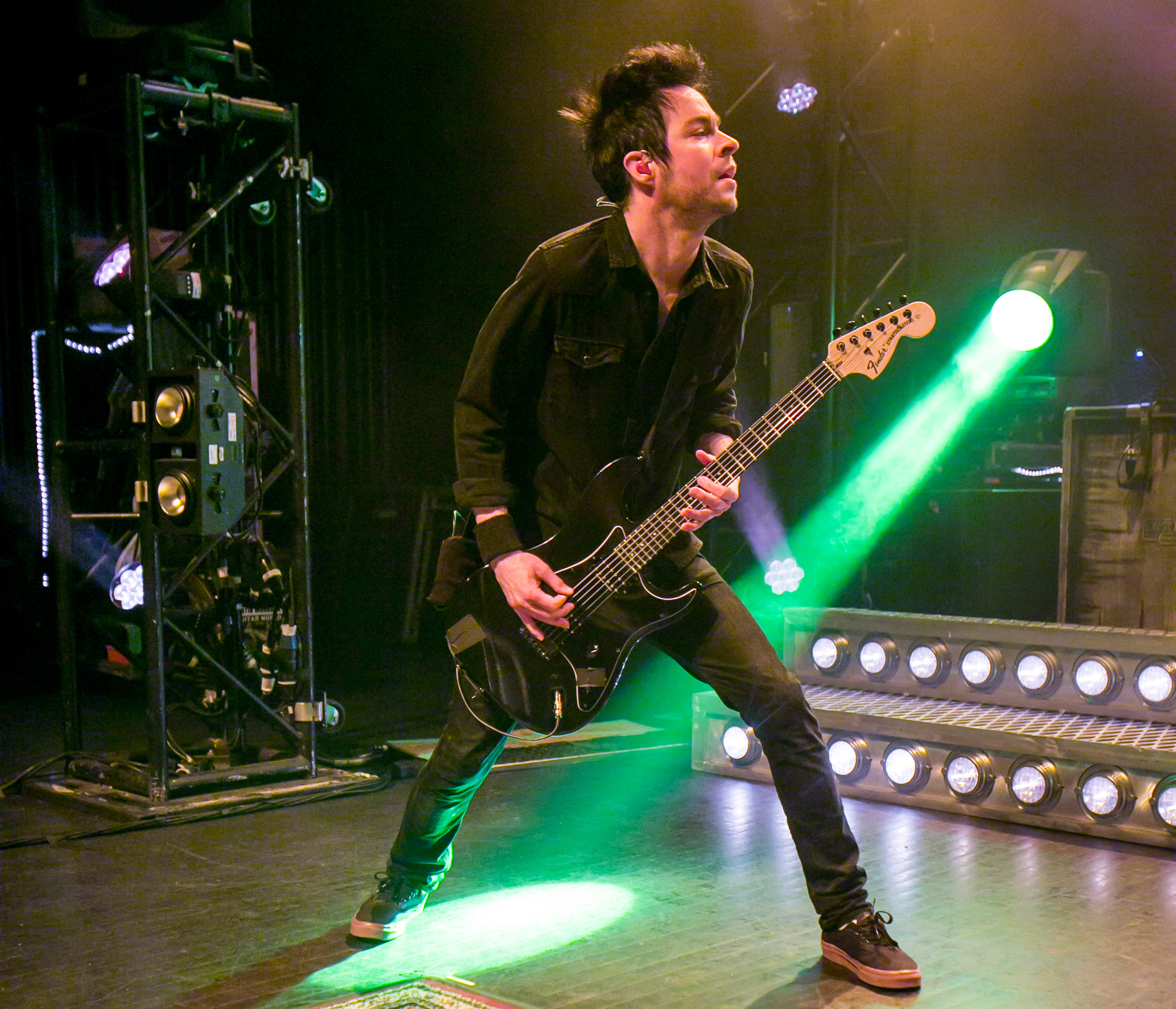 With over 62 million Spotify streams for “Send the Pain Below,” millions of albums sold and a deal with Epic Records since 2002, you’d think hard rock outfit Chevelle would be doing pretty well financially.

However, Chevelle vocalist/guitarist Pete Loeffler said in an interview with “The KiddChris Show” on WEBN radio in Cincinnati that the band fulfilled their contract with the label with the 2021 release of NIRATIAS, and that now, “It would be nice to do something different and actually make a buck off of an album for once; it just hasn’t happened for us. We’ve sold 6 million albums for Epic Records, and they’ve made 50 million dollars. It’s lopsided.”

The singer, who formed the band with his brother, drummer Sam Loeffler, in 1995, compares their situation to stand-up star Dave Chappelle, who asked his followers to stop watching his show, the boycott enabling the comedian to sign a more equitable and lucrative deal with Netflix.

“Dave Chappelle said, he knows he signed a deal with for the Chappelle show [‘Chappelle’s Show’] long ago, and it’s a raw deal…. He went to them and said, ‘Look, I know I did that, but it’s wrong — it’s still wrong.  You need to compensate the artist.'” Loeffler noted: “And that’s kind of where we’re ending up too. It’s a bad business model for the artist.”

Listen to the entire interview on WEBN below.

The frontman confirmed that Epic retains the rights to Chevelle’s entire catalog. As for what’s next, he threw out some ideas. “Do we go back to being an indie band? I mean, that’s kind of cool. That sounds exciting. I don’t know. I don’t know where we’re gonna go now. Do we start a label? Do we do it ourselves? We’re not a TikTok band necessarily; we don’t have that platform.”

While he says “there’s some good people at Epic,” he adds, “And then, in a lot of ways, we feel burned. Contracts are a bitch, and we’ve signed some raw ones. And we need to start trying to make some money off of our catalog, which is 10 albums deep, plus all the side stuff. We haven’t made any money off of record sales, album sales. It’s all gone to the major labels,” Loeffler confirmed. “A lot of people make money off of us; we just don’t make money the way the deals are structured.”

This week, NIRATIAS  debuted at No. 9 on the Billboard Top 200, between Ariana Grande and Luke Combs; and entered at No. 1 on the Top Rock Album charts.