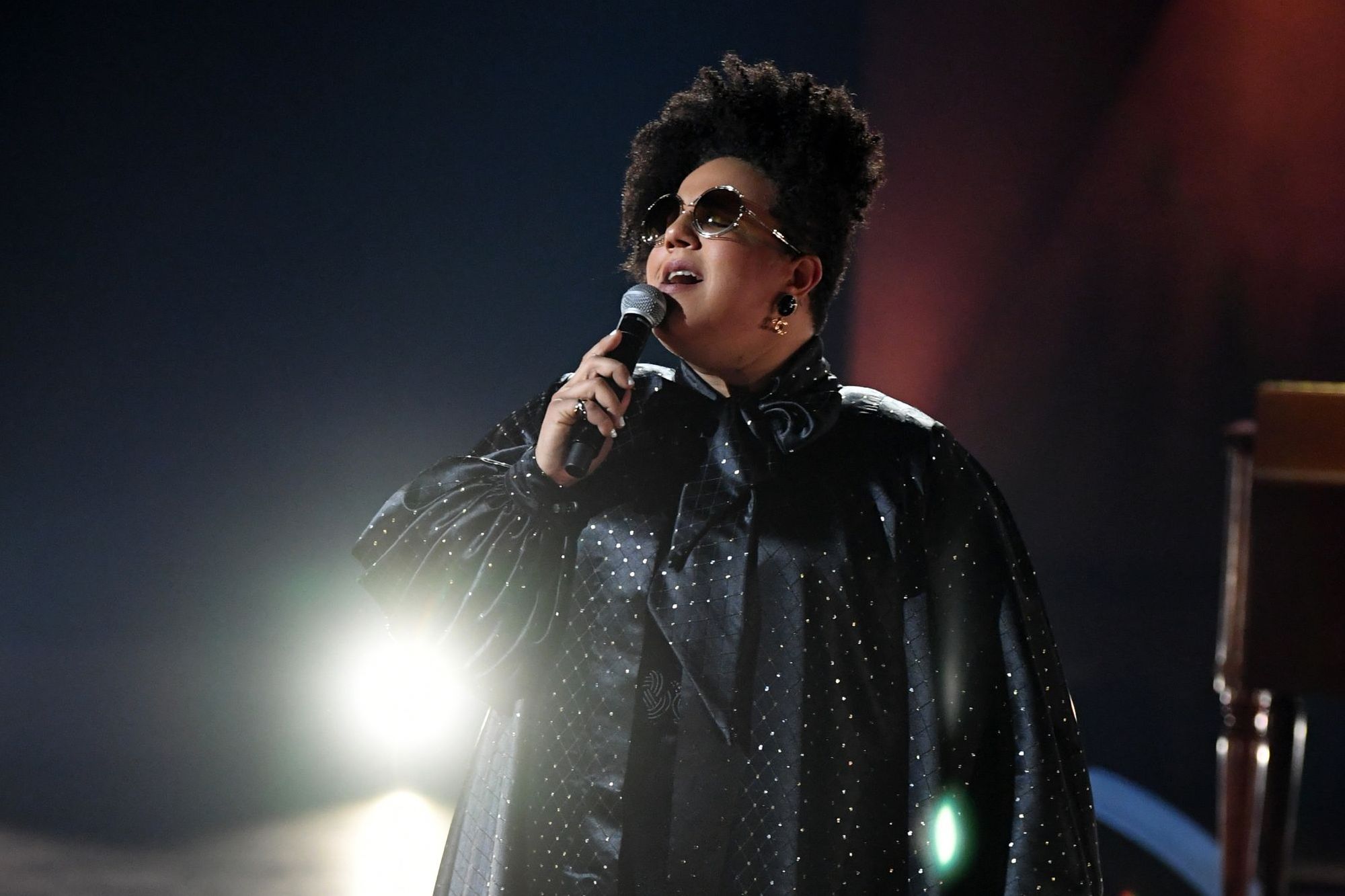 If Brittany Howard’s five Grammy nods weren’t enough proof of how massive her last year has been, her latest performance with Coldplay’s Chris Martin should do it.

The Alabama Shakes leader and 2021 nominee shared a heartfelt performance of “You’ll Never Walk Alone” originally written by Rodgers and Hammerstein and popularized by Gerry and the Pacemakers to honor singer Gerry Marsden alongside Martin at Sunday’s awards. Martin took on the keys as Howard belted powerfully to celebrate the lives we lost.

With her 2019 debut solo record, Jamie, Howard earned a handful of award nods for tonight’s awards, including recognition within this year’s historic all-female Best Rock Performance category and a win for Best Rock Song. With the Shakes, Howard has previously earned four Grammy awards, notably Best Rock Performance in both 2014 and 2016.

Martin, too, earned a Grammy nod this year, Album of the Year, for Coldplay’s 2019 album Everyday Life, but we won’t know his victory status until later in the night. Keep up with both nominees in our award rundown, which we will be updating throughout the show. And check out part of their performance below.