Best known for   Making and releasing dance music even your mother likes. I also help creators break free from social media giants with Fangage.com, and help make this planet a little greener through the Heartfeldt Foundation.

Really want to be in  An airplane, touring the world again.

Excited about  Fangage.com, my upcoming NFT drop, this next single I’m working on, growing talent on Heartfeldt Records.

My current music collection has a lot of  Jazz, folk, and singer-songwriter.

And a little bit of  Melodic deep house and techno.

Preferred format  My SD card, inside a CDJ, inside a club. 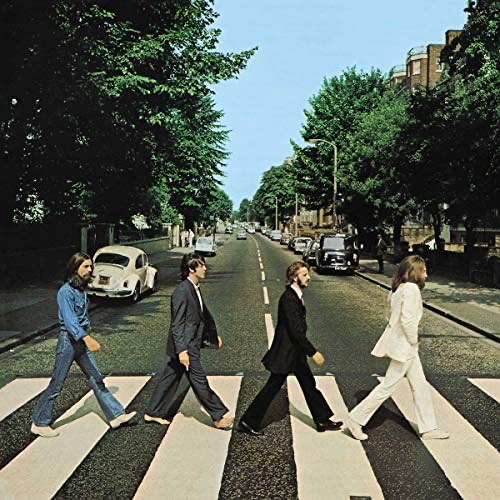 If I had to name my all-time favorite band, it would be The Beatles. If you then asked me my Number One musical hero and inspiration, my answer would be Paul McCartney. Dive a little deeper and ask me about my favorite Beatles album, and Abbey Road would come out on top. Why? The 16-minute medley on Side Two. This is my Essential Mix and it is a must-listen for any aspiring DJ.

In Between Dreams, Jack Johnson 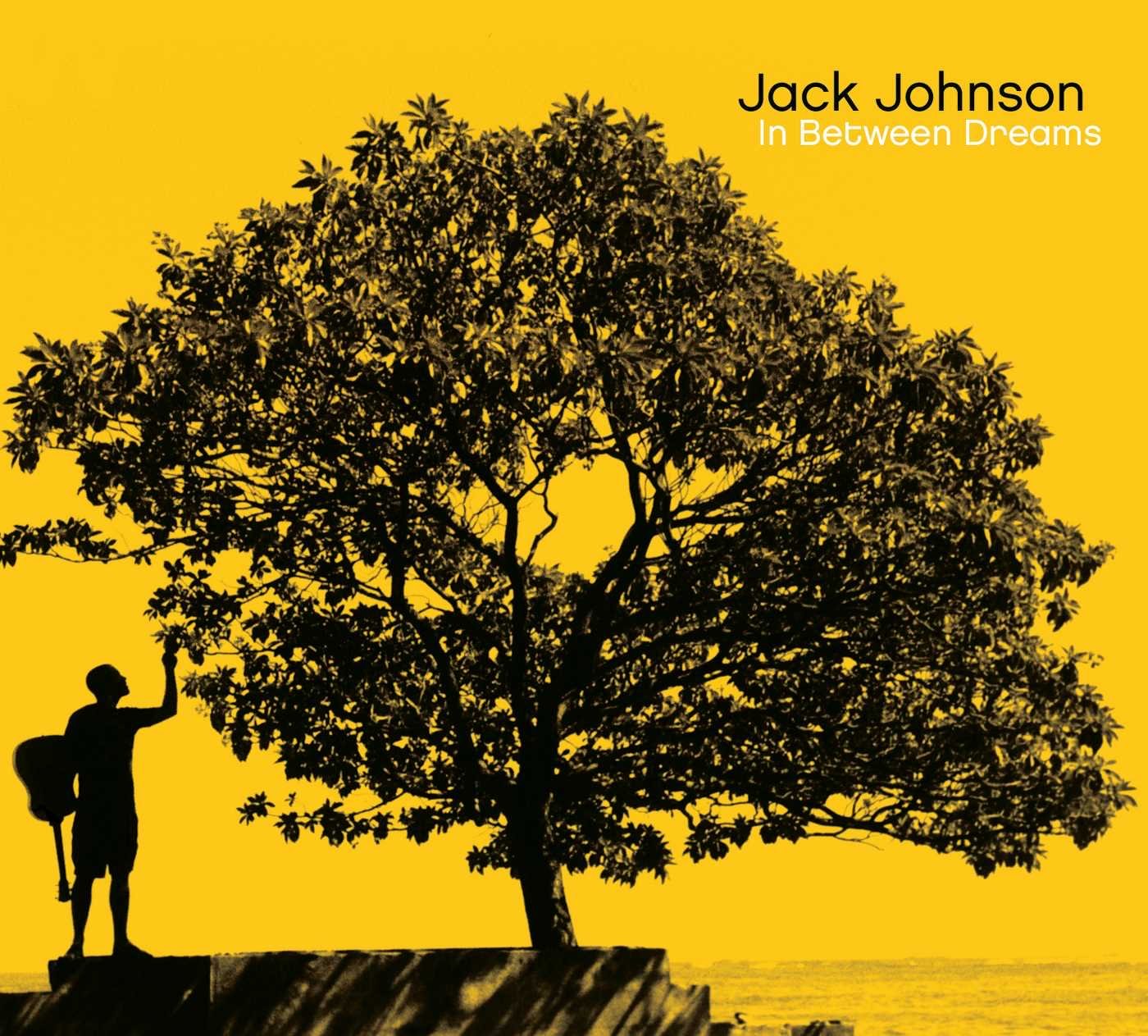 Back in the day, I used to have an app on my PC called “Last.fm” that tracked which artists I listened to the most. Jack Johnson was Number One. I listened to Jack Johnson three times more than my Number Two artist, which says a lot I think. One of the first concerts I ever attended, at age 13, was a Jack Johnson concert, and he has been with me on my musical journey ever since. In Between Dreams is the quintessential Jack Johnson album for me, and includes all the hits he is famous for. I think I can sing along to every lyric of every song on the album, and I still love to wake up to “Banana Pancakes” on the weekend. 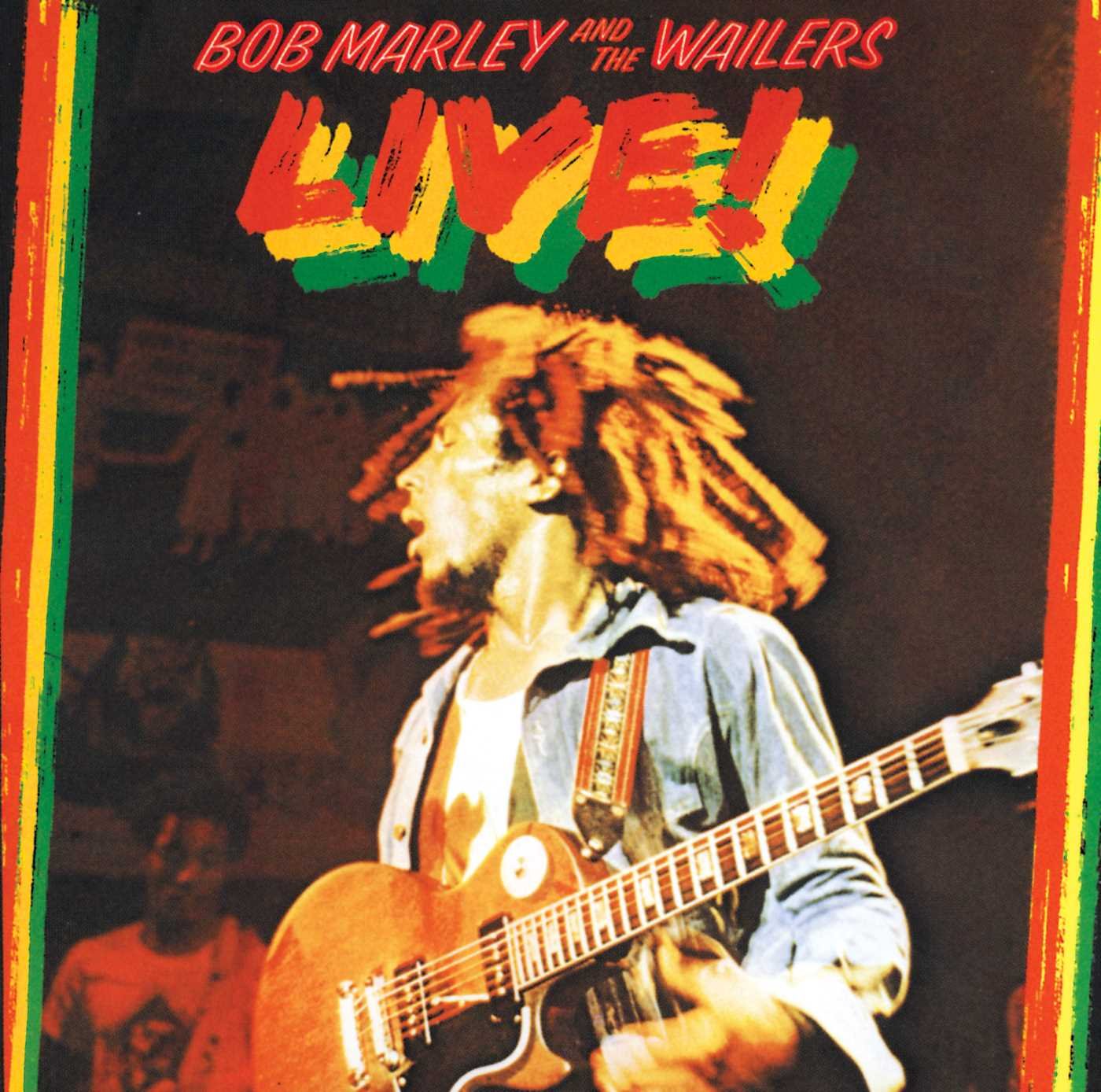 For me, reggae music is the ultimate soundtrack to the weekend. It’s easy on the ears, and time flies by, drifting from one song into another. And even though I like modern reggae music, Bob Marley continues to be the king. His Live! album is the best live album ever made, in my opinion. Not because it’s recorded perfectly, not because the performances are the best he’s ever done—but because it captures the vibe of the live concert like none other. You feel like you’re actually there—a feeling we’re all missing at the moment. 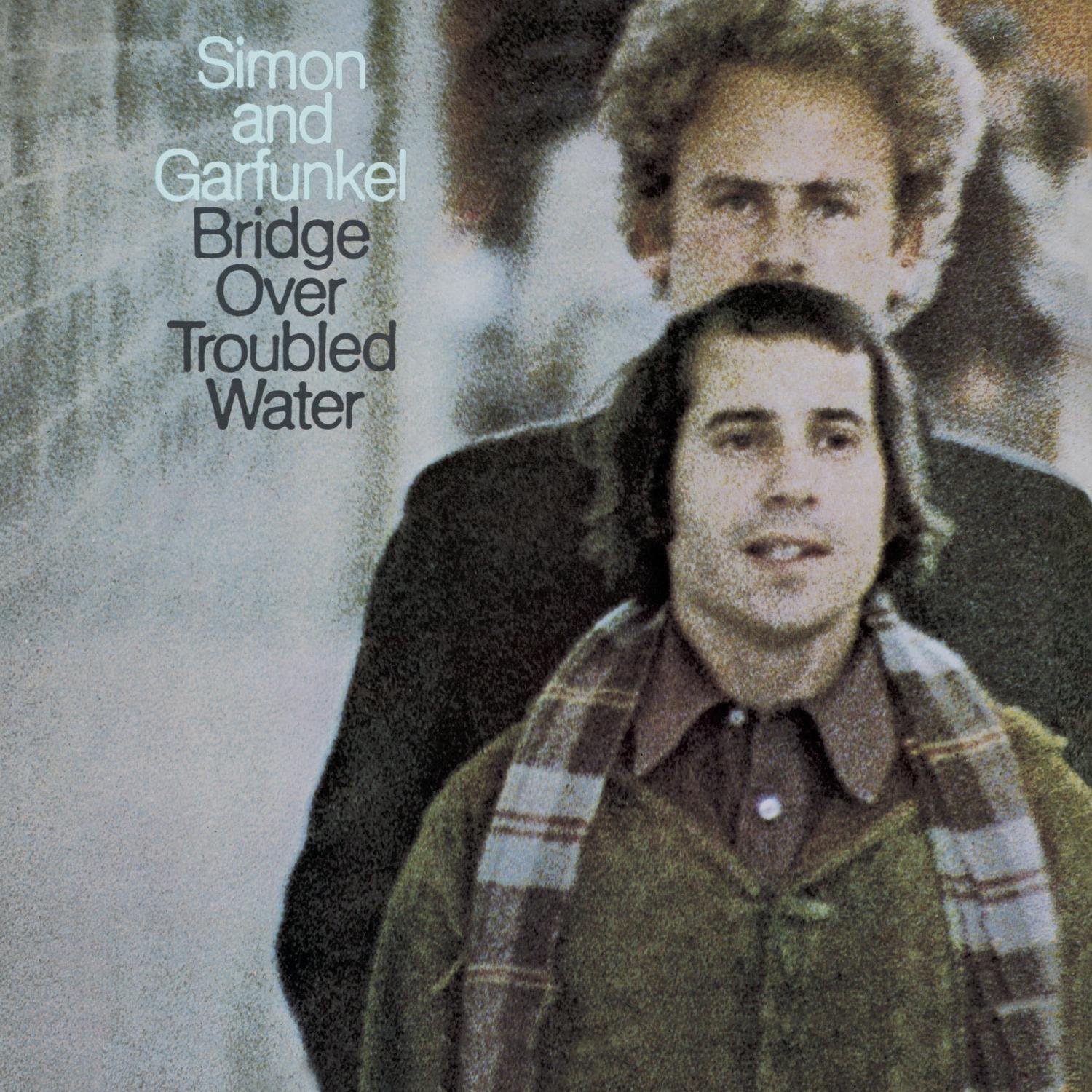 This album is the perfect example of what type of music I was listening to growing up. Not because I chose to listen to it, rather because my parents had it playing in our living room. As a young boy, I had a love/hate relationship with it—because it’s your parents’ music after all. Now, I’ve grown to appreciate it for the genius Grammy-winning album it is. Looking at it from an artist’s standpoint, the songwriting on it is simply superb. Every song on the album is written to become a hit, and most of them have. Thanks, Mom and Dad. 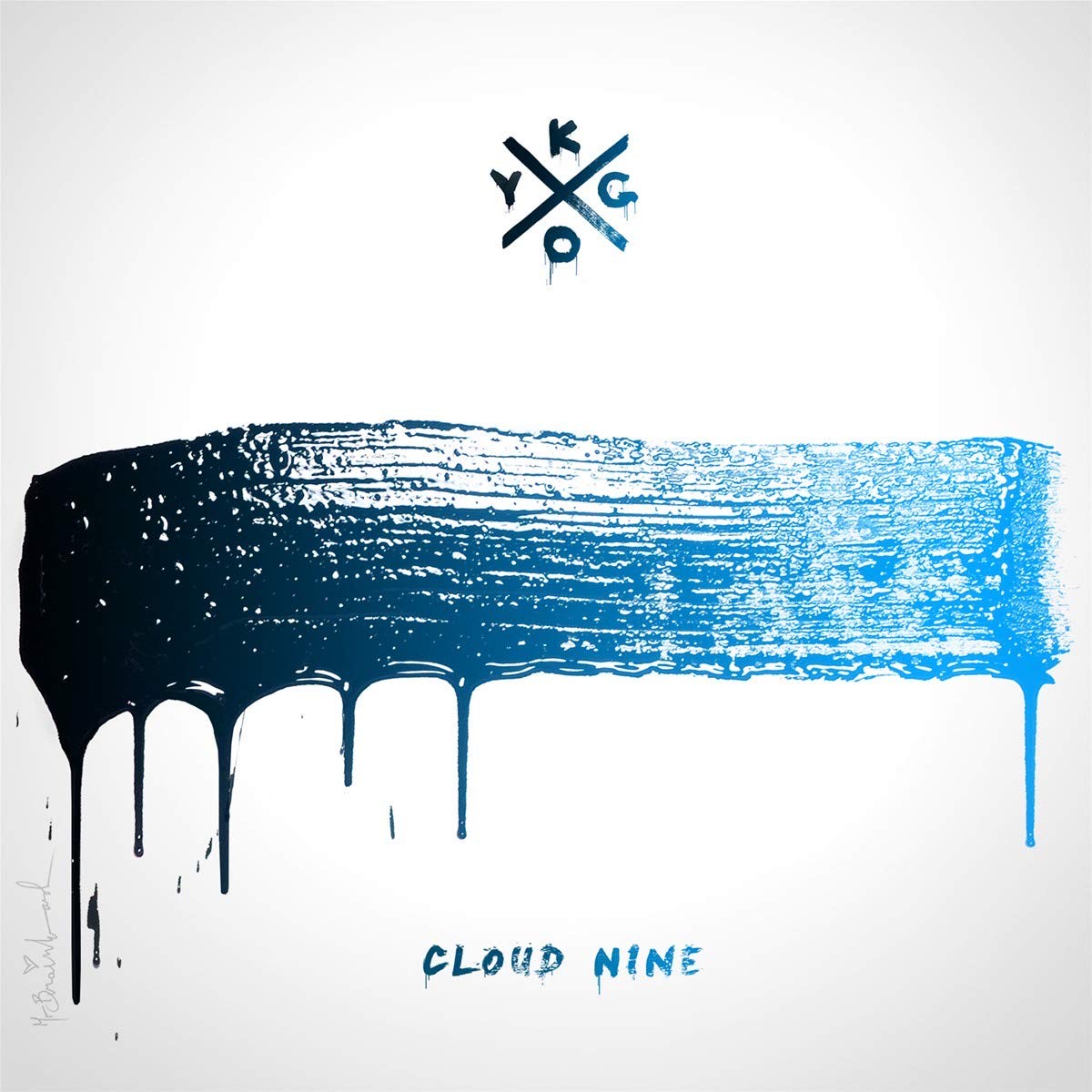 For me, Kygo is the king of dance-pop, and this album proved it. Bridging the gap between the dance floors and the radio station, Kygo was one of the first DJs in the tropical house genre to be played on mainstream radio and he has opened doors for all of us. Looking at his list of collaborators, I feel like we both like the same style of vocalists so for me listening to the album is bliss. Every song has a perfect balance between the vocalist’s style and Kyrre’s chilled beats and even though it was already released in 2016, it is still more relevant than ever before.