Feb. 7 marks what would’ve been the reggae legend’s 76th birthday 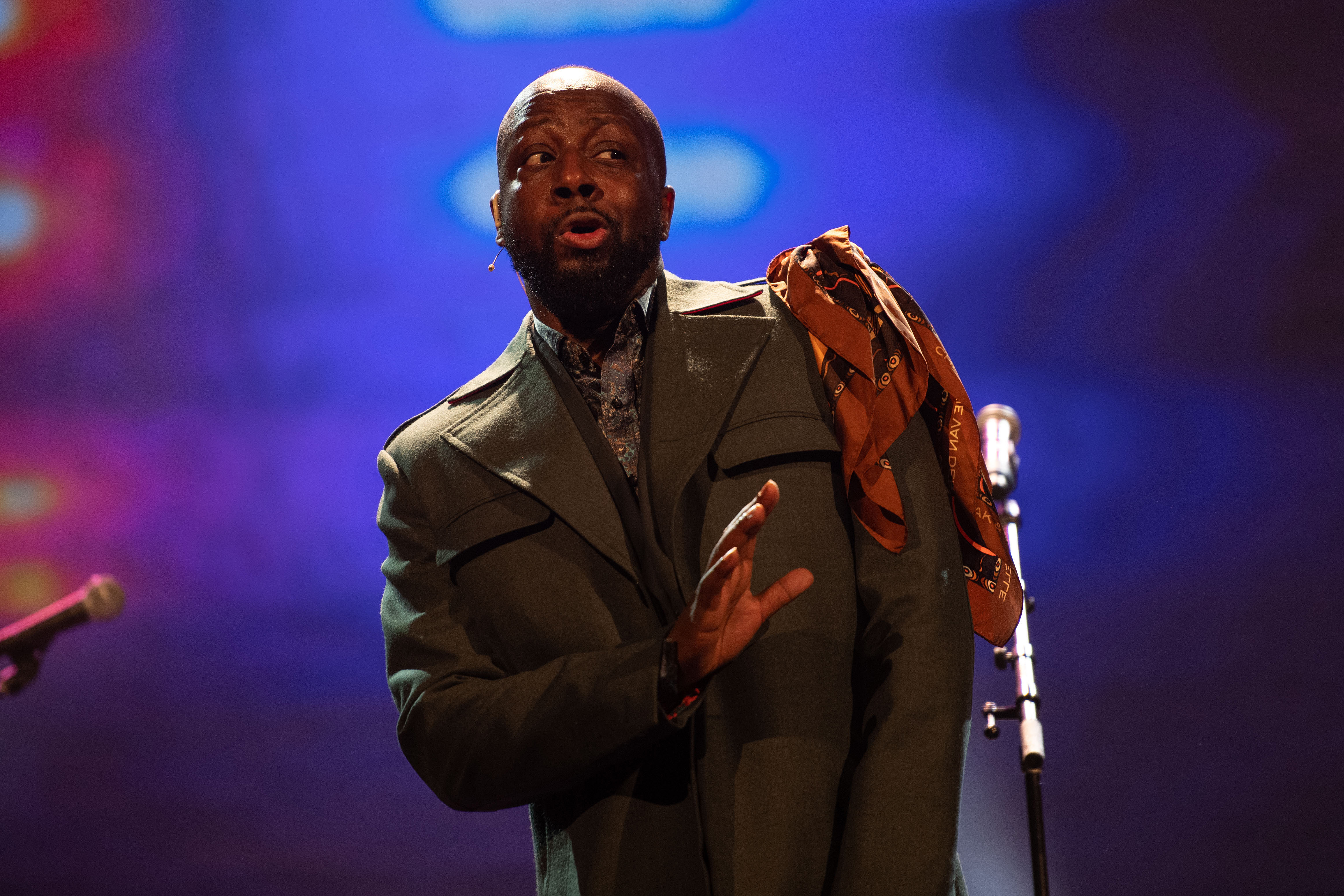 Wyclef Jean has released an Amazon Original cover of Bob Marley’s “Is This Love” in honor of what would’ve been the reggae icon’s 76th birthday on Feb. 7.

“I chose ‘Is This Love’ because love is timeless and we must always remember love conquers hate,” the Fugees musician said in a statement.

The song will be featured on Amazon Music’s Reggae Revolution playlist.

Jean’s most recent album was 2019’s Wyclef Goes Back to School, on which he collaborates with students across the United States who he met while on tour. Since then, he’s been working on RunThatBack, a show where he interviews a plethora of people, including Lena Waithe, Clive Davis, Gunna, will.i.am, Common, Carlos Santana, Rapsody, Ari Melber, Steve Harvey.

He also collaborated with pop-punk kings Fall Out Boy back in 2019 for the song “Dear Future Self (Hands Up),” about which Pete Wentz discussed his admiration of Jean: “I think we’ve always been big fans of Fugees and Wyclef. He’s got an incredible sense of melody that’s kind of out there. It’s like you can tell it’s a mix from all over kind of the globe, which is cool, and super inspired by seeing my kids and that they just listen to song, to song, to song, to song and it’s going from Queen to Little Uzi to you know…”

Listen to Jean’s cover of “Is This Love” below.