Wolfgang Van Halen began playing bass in his dad’s band Van Halen in 2007 and is now ready to release his first-ever solo album, Mammoth WVH. Van Halen wrote all 13 songs, sings, and plays every instrument on the LP, which drops June 11 via EX1 Records/Explorer1 Music Group.

“The name Mammoth is really special to me,” Van Halen said in a statement. “Not only was it the name of Van Halen before it became Van Halen, but my father was also the lead singer. Ever since my dad told me this, I always thought that when I grew up, I’d call my own band Mammoth, because I loved the name so much.”

Eddie Van Halen passed away in October 2020 after a long battle with cancer. But he was very much aware of his son’s musical accomplishments. “I’m so thankful that my father was able to listen to and enjoy the music I made. Nothing made me happier than seeing how proud he was that I was continuing the family legacy,” said Wolf.

The current single “Distance” — a tribute to his father — is currently #3 at Active Rock Radio. The video has been viewed nearly four million times on YouTube.

When we spoke with him late last year, Van Halen told us he had 28 songs ready to roll and he’d recorded a lot on his own over the years. This is the first of what’s to come.

Mammoth WVH will make their performance TV debut for late night on Jimmy Kimmel Live! this evening and on NBC News’ TODAY on the morning of Feb. 19.

To preorder Mammoth WVH in configurations including colored vinyl and limited autographed copies, go here. Fans who pre-order the album digitally will receive instant downloads of “Distance” and the Howard Stern-premiered track “You’re To Blame.” 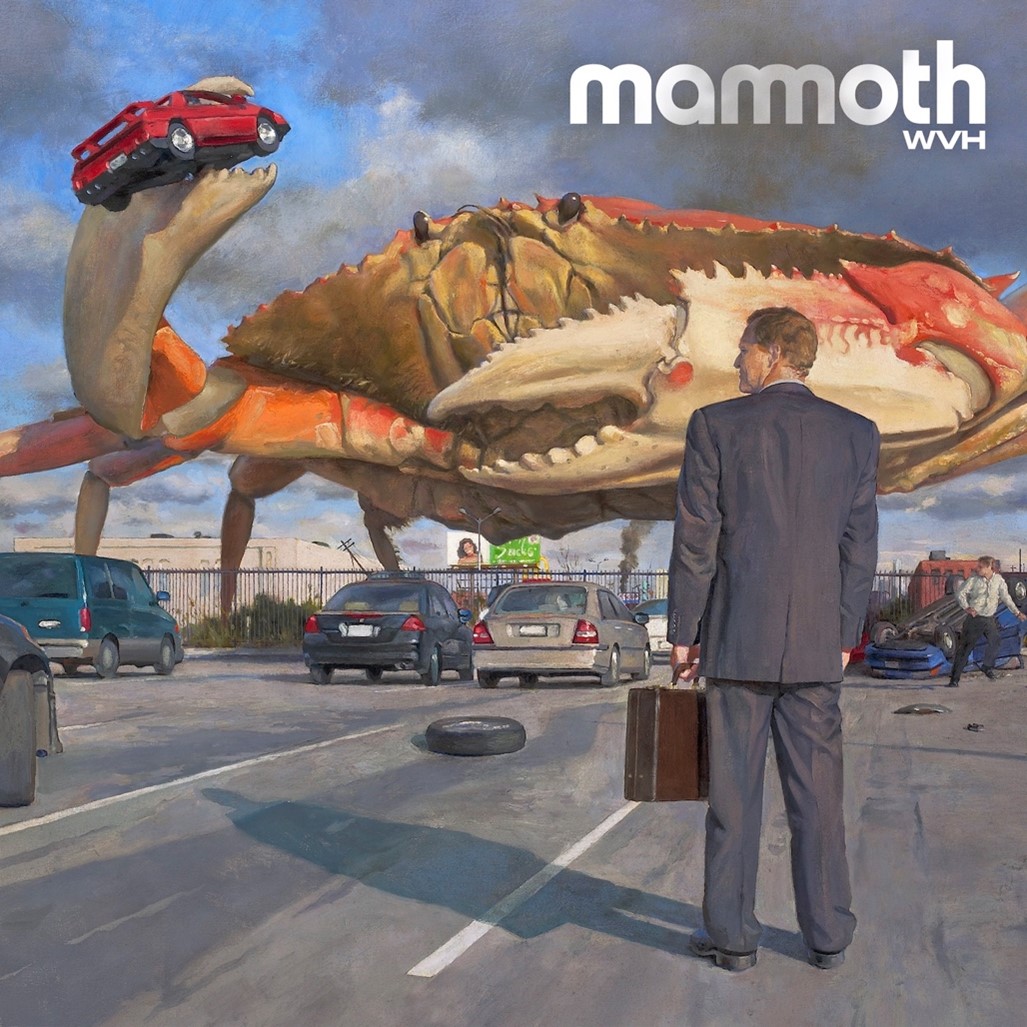