Chris Cornell’s wife says the band offered the “the villainously low figure of less than $300,000” 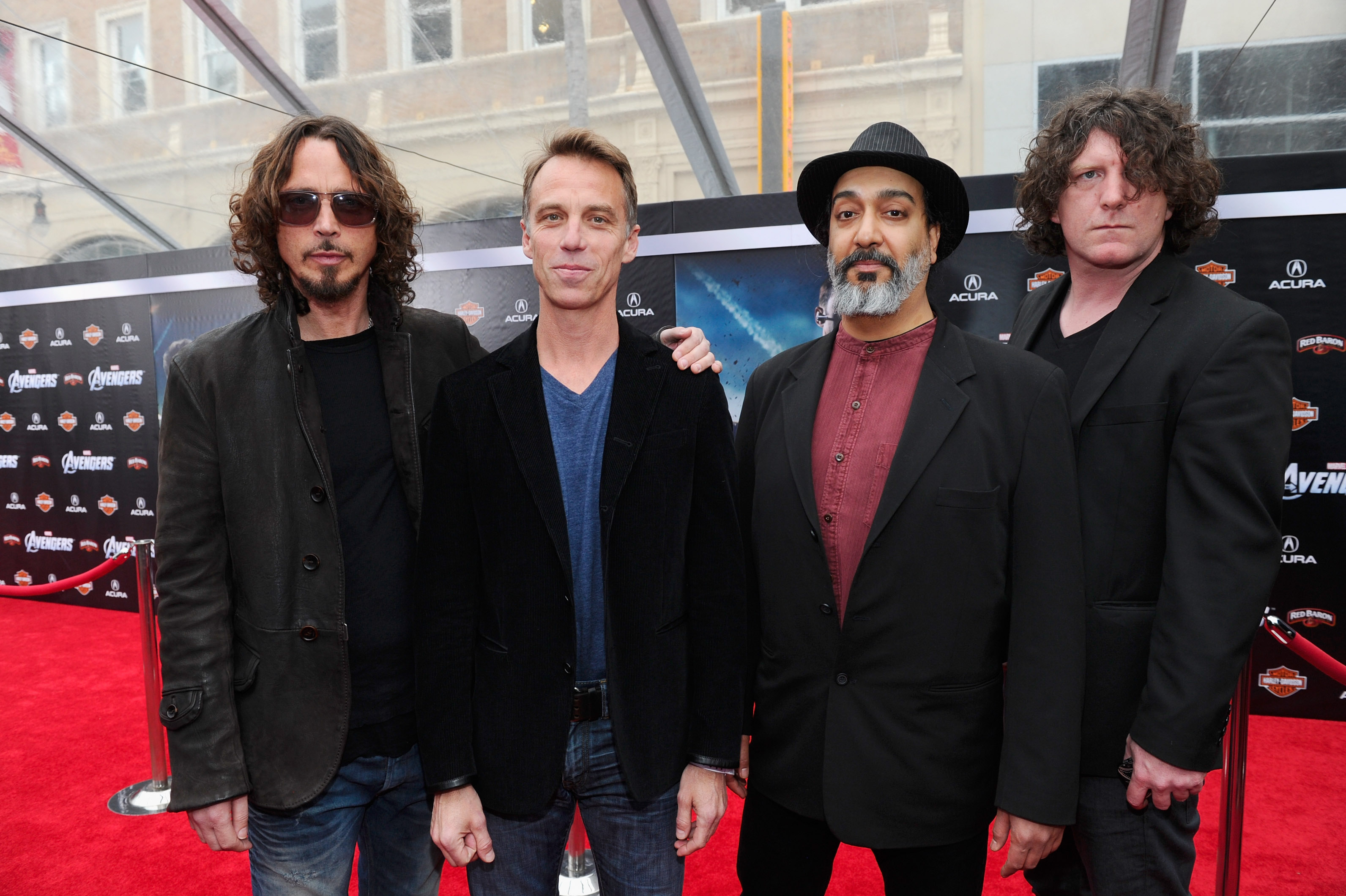 Vicky Cornell, Chris Cornell’s widow, who represents the deceased Soundgarden lead singer’s estate, has sued the remaining members of Soundgarden in federal court in Seattle, seeking a judicial valuation of the late singer’s interest in the band and related entities, alleging the surviving members’ “continuing pattern of unconscionable misconduct.”

At the time of his death, Cornell was in a partnership with Soundgarden bandmates Kim Thayil, Matt Cameron and Ben Shepherd. Per the lawsuit, Cornell says she sent a demand letter to the band’s surviving members to buy out her late husband’s interests in Soundgarden and related entities.

In papers obtained by SPIN, Cornell alleges that the band offered “the villainously low figure of less than $300,000,” despite having allegedly received a $16,000,000 offer from an outside music investor for Soundgarden’s master recordings.

In response to what Cornell deems to be the band’s “disingenuous offer,” she says she submitted a counter-offer of $4,000,000 to each surviving band member for their collective interests in Soundgarden and related entities, an offer that was allegedly rejected. Cornell says the surviving members also rejected her follow-up offer of $7,000,000 each.

Cornell has asked the court for a judicial valuation of Chris Cornell’s interest in Soundgarden and its related entities to determine the buyout price.

When reached for comment about the lawsuit, a representative for Soundgarden said:

“As requested by the Estate of Chris Cornell and as required by the laws of the State of Washington, the surviving members of Soundgarden submitted to the Cornell Estate four months ago a buy-out offer of the Estate’s interests in Soundgarden calculated by respected music industry valuation expert Gary Cohen.

Since then, the band members have continued to try to settle all disputes with the Cornell Estate and in their several attempts to settle, the band members have elected to offer multiple times more than the amount calculated by Cohen. This dispute has never been about money for the band. This is their life’s work and their legacy.”

In response to the statement, Cornell’s attorney Marty Singer said:

The band’s contention that this dispute is somehow not about the money for them is absurd and hypocritical. Of course this is about money and their greed. They received a third party offer to buy just a portion of their interests for 16 million dollars, and yet subsequently offered to buy out Chris’ interest for a mere $278,000. And then Vicky offered $21 million for their shares, which they turned down – not because they wanted to preserve their life’s work but because they know that they will make even more off of future exploitation of the music that Chris wrote and the legacy that he created (which has lined their pockets for years).

Cornell and the surviving Soundgarden members have been in litigation in federal court since 2019 when Cornell filed a suit alleging they are wrongfully withholding royalty money owing to the Cornell estate in an attempt to force Vicky Cornell to turn over seven unreleased recordings Chris Cornell made in 2017 before he died.