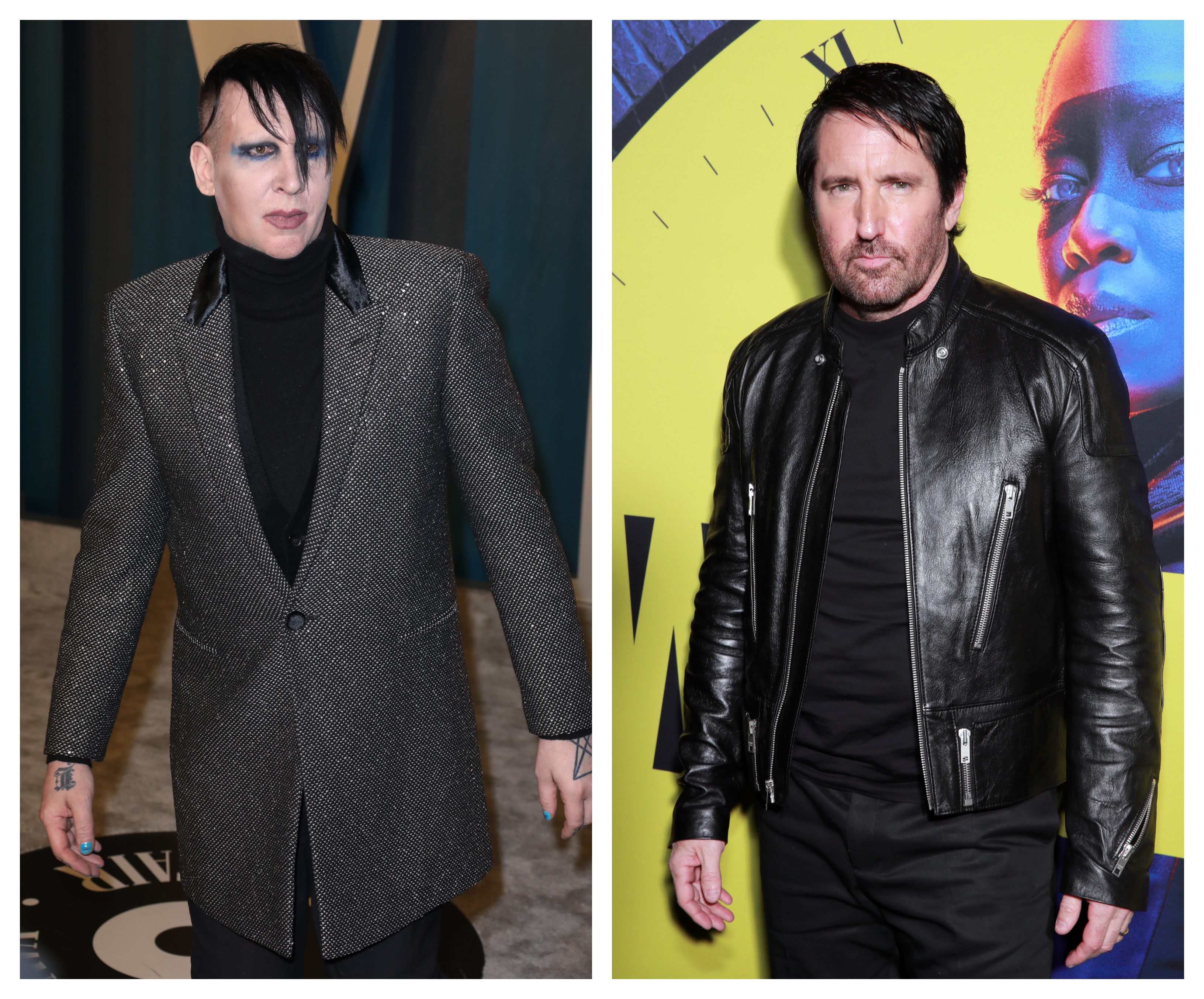 In the statement, Reznor says that he hasn’t been friends with Manson in nearly 25 years. The statement comes after a story from Manson’s 1998 autobiography, The Long Hard Road Out of Hell, resurfaced where he claimed that he and Reznor sexually assaulted a woman in the ’90s. Pitchfork notes that the passage originally comes from an unpublished 1995 interview with Empyrean Magazine. The passage is disturbing and can be found here.

“I have been vocal over the years about my dislike of Manson as a person and cut ties with him nearly 25 years ago. As I said at the time, the passage from Manson’s memoir is a complete fabrication. I was infuriated and offended back when it came out and remain so today,” Reznor said.

Reznor produced Manson’s debut album, Portrait of an American Family, in 1994 and was involved in the making of Antichrist Superstar in 1996, with both releasing on Reznor’s Nothing Records.

Reznor has said in the past that Manson “is a malicious guy and will step on anybody’s face to succeed and cross any line of decency.” Manson said that he and Reznor reconciled in 2017, though it appears to not be the case.

Manson was dropped by his label, agency and was removed from several television shows following the abuse accusations. Manson denied the accusations in a statement on Monday evening, saying that his “intimate relationships have always been entirely consensual with like-minded partners. Regardless of how — and why — others are now choosing to misrepresent the past, that is the truth.”

Manson’s former reps told SPIN via email, “We are not currently on retainer with Marilyn Manson. TCB believes and supports survivors of abuse.” Manson has denied any wrongdoing in the past.