The set had a mix of songs from across his career 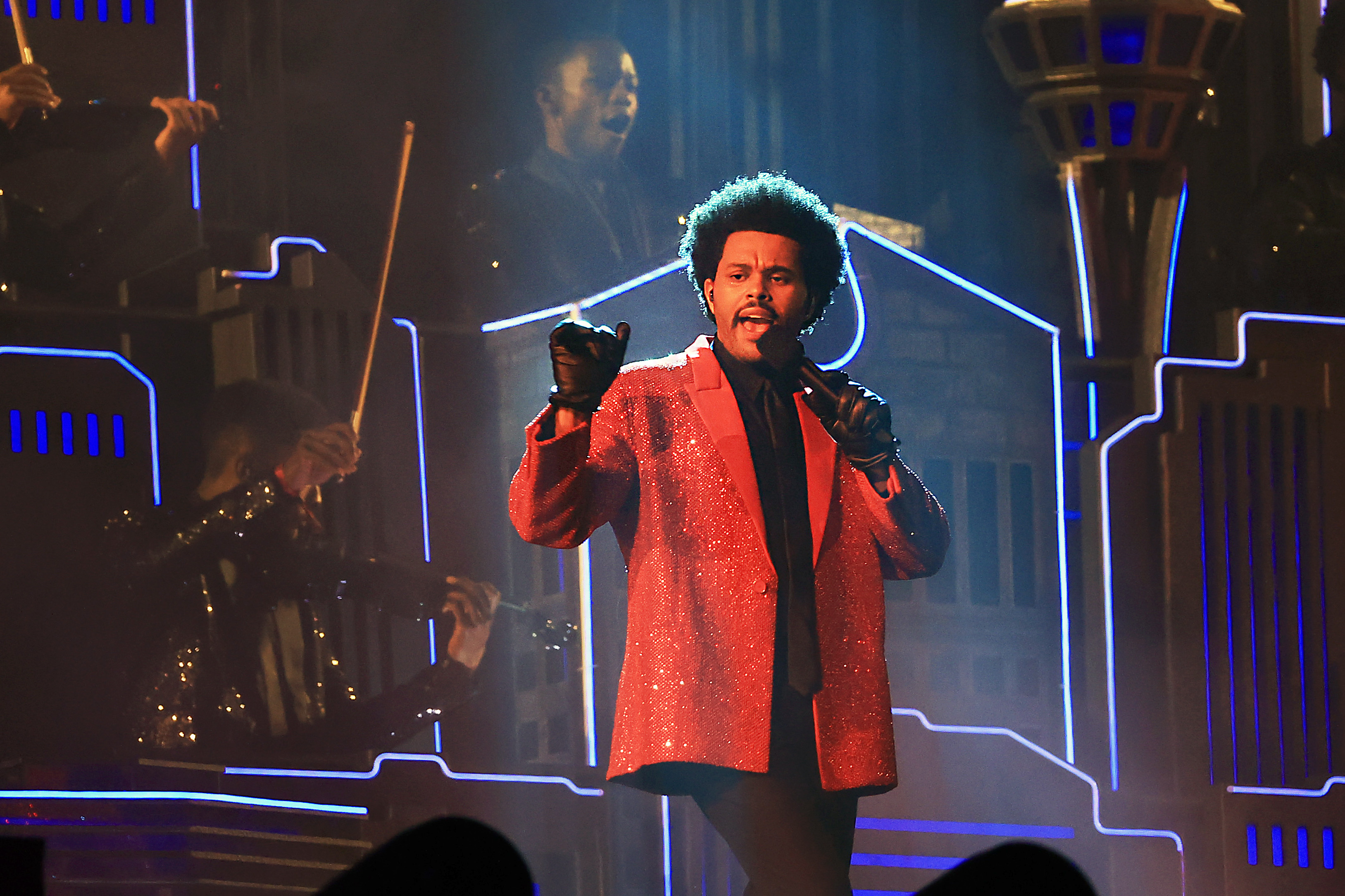 After all of the hype (and seemingly hundreds of commercials during the buildup), The Weeknd took the stage in Tampa for the Super Bowl Halftime Show and didn’t disappoint.

The artist, also known as Abel Tesfaye, dazzled while performing songs from across his catalog. Backed by a choir and string section, The Weeknd opened up with “Starboy” from 2016’s album of the same name. Speaking of After Hours, the dancers on the field were all sporting the facial bandages that The Weeknd wore throughout the promotion of the album.  Of course, he closed with “Blinding Lights.” As for the stage, it was set up away from the field and the backdrop looked like it was straight out of Vegas.

Earlier in the day, a sketch featuring James Corden and The Weeknd was released where the Late Late Show host gave the singer advice about performing at halftime. You can check that out below.

Those close to the R&B star have suggested that choosing to play the Super Bowl over the Grammys ceremony was the reason for his infamous snub this year; however, the Weeknd thinks there’s more to it than that.

“If you were like, ‘Do you think the Grammys are racist?’ I think the only real answer is that in the last 61 years of the Grammys, only 10 Black artists have won album of the year,” he explained during an interview with Billboard. “I don’t want to make this about me. That’s just a fact.”

The album in question, After Hours, hit No. 1 on the Billboard 200. He also took home all of the big awards at the VMAs in August.