It's the punk veterans first record in nine years 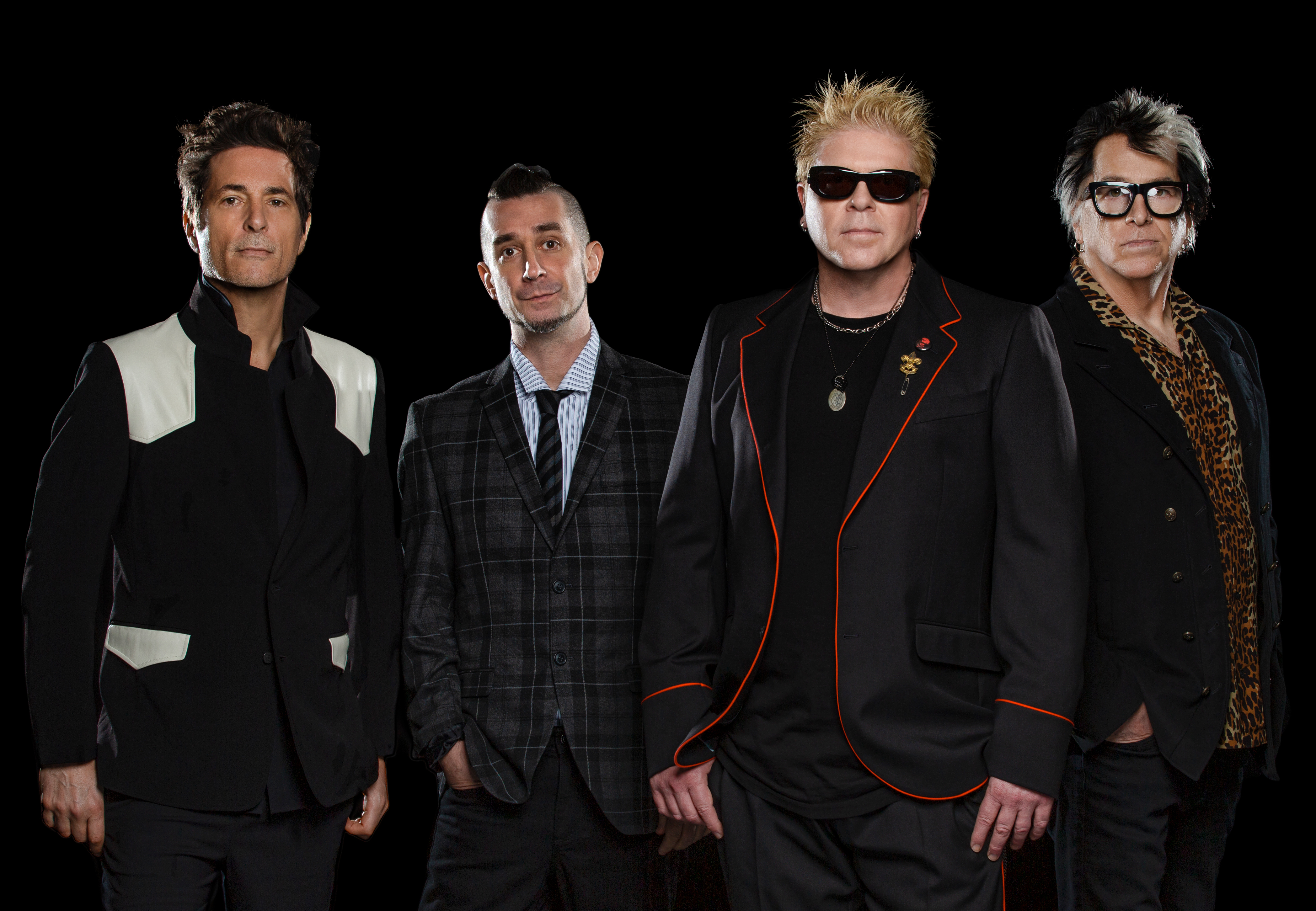 “Pinch yourself, it’s real” was the punchline to The Offspring’s jokey (but serious) announcement that a new record was dropping soon, the group’s first new LP since 2012. Guitarist Kevin “Noodles” Wasserman and singer Bryan “Dexter” Holland released an audio statement that affirmed, “We’re putting out a record. This is true. It’s different this time. Because it’s done. It’s finished. It’s ‘in the can’ as they say. We’re putting this out.”

The irreverent punk veterans announced that their first album in nearly a decade, Let the Bad Times Roll, will be out on April 16 on Concord Records and is produced by Bob Rock. The album has been in the works for several years. From that collection, the band shared the title track, which the band says is reflective of these strange times.

“I feel like we’re in a unique period in history where instead of our world leaders saying ‘we’re doing our best’ it’s more like they’re saying ‘fuck it’ and its really scary,” singer Dexter Holland said in a statement.

“Folks are saying, if it’s all going to Hell, we might as well make the most out of it, or at least go out swinging. ‘Let The Bad Times Roll!’” guitarist Noodles added in a statement of his own.

The last time the Orange County-based lineup released new music was in 2012 with Days Go By, which was the Offspring’s ninth studio album. This is the group’s first album with new bassist Todd Morse.

Most recently, the Offspring gifted fans with their first-ever holiday song release.

Early in the 2020 quarantine, when the Netflix documentary The Tiger King was everything, The Offspring covered currently jailed zoo owner Joe Exotic’s “Here Kitty Kitty,” accompanied by a wild video.

If you’d like to delve WAY back, check out this 1995 interview when The Offspring appeared on SPIN’s cover.