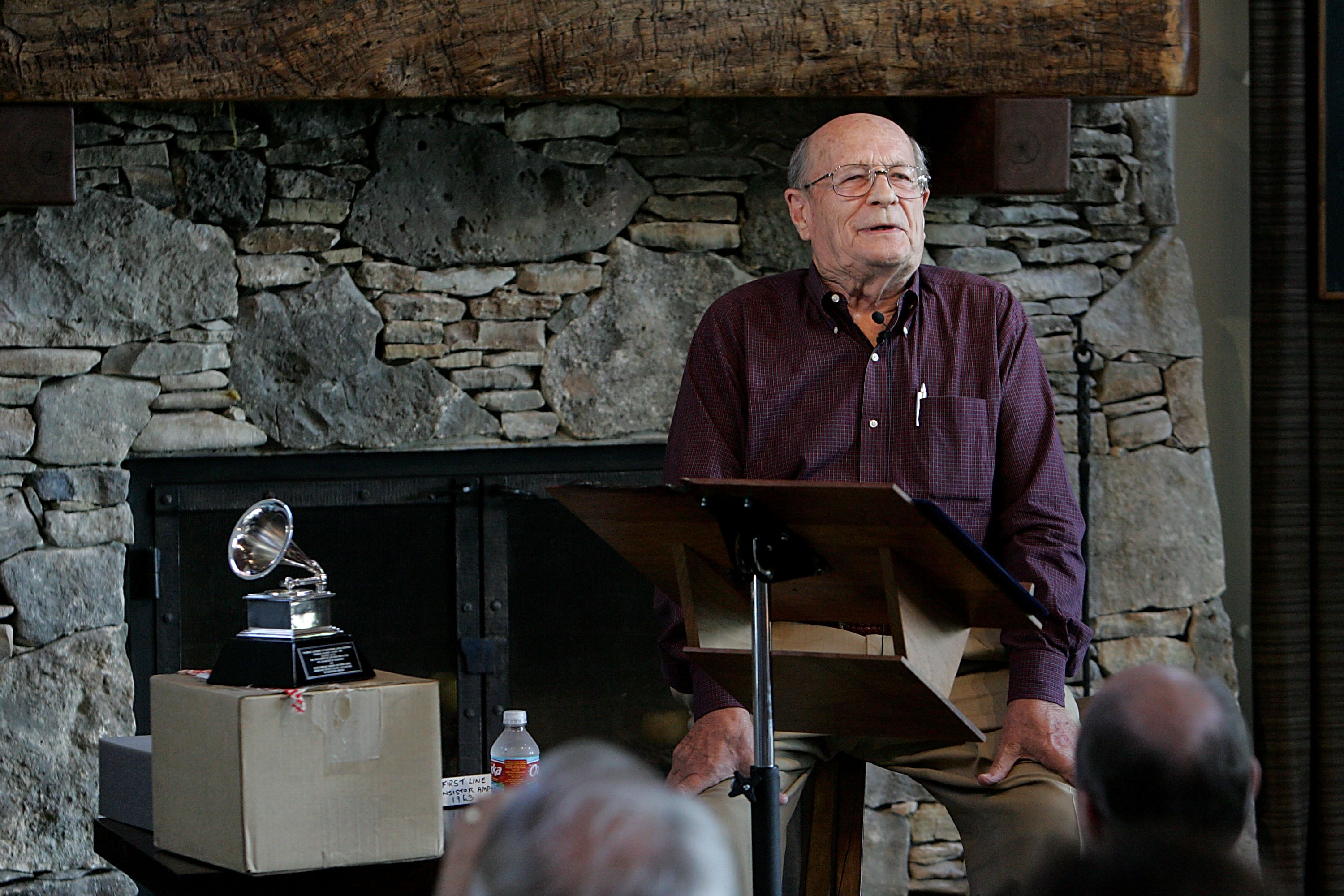 Rupert Neve, the famed audio equipment inventor whose consoles and preamplifiers changed the way music was recorded and heard, has died at the age of 94. According to a statement on Neve’s website, he died at his home in Wimberley, Texas and the cause of death was revealed to be non-Covid pneumonia and heart failure.

Born on July 31, 1926 in Newton Abbott, England, Neve started working in electronics at the age of 17 during World War II volunteering for the Royal Signals, which provided communications support to the British Army. He formed his own company, Neve Electronics in 1961. By 1964, Neve designed his first transistor-based equalizer, then produced his first transistor mixing console for Philips Records’ studios. At the time, the studio only used vacuum-tube-based designs — so this was a game-changer.

Most famously, Neve’s Neve 8028 mixing console was used at Sound City Studios in Van Nuys, California. That console helped shaped the sound of many classic albums by artists including Neil Young, Fleetwood Mac, Red Hot Chili Peppers, Nirvana, Tom Petty, Rage Against the Machine, Rick Springfield and more. The console also served as an unofficial main character in Dave Grohl’s 2013 documentary Sound City that chronicled the rise of the studio.

Neve and his wife Evelyn sold the Neve Companies in 1975, but he continued to produce outboard equipment and a large-format mixing console later as part of Focusrite Ltd which they founded in 1985. In 2005, they formed Rupert Neve Designs.

“I’ve known and worked with Rupert for nearly 30 years,” Josh Thomas, Rupert Neve Designs’ co-founder and general manager, said in a statement. “When Rupert, his wife Evelyn, and I sat at his kitchen table and founded Rupert Neve Designs 16 years ago, he had two goals. The first was to set a new standard in the quality of recorded sound, drawing upon his unparalleled depth of experience to create high-end solutions for the modern recording engineer, musician, and listener alike. The second was to pass on his philosophies, techniques, and methodologies to a new generation of designers to carry his life’s work and passion into the future.”