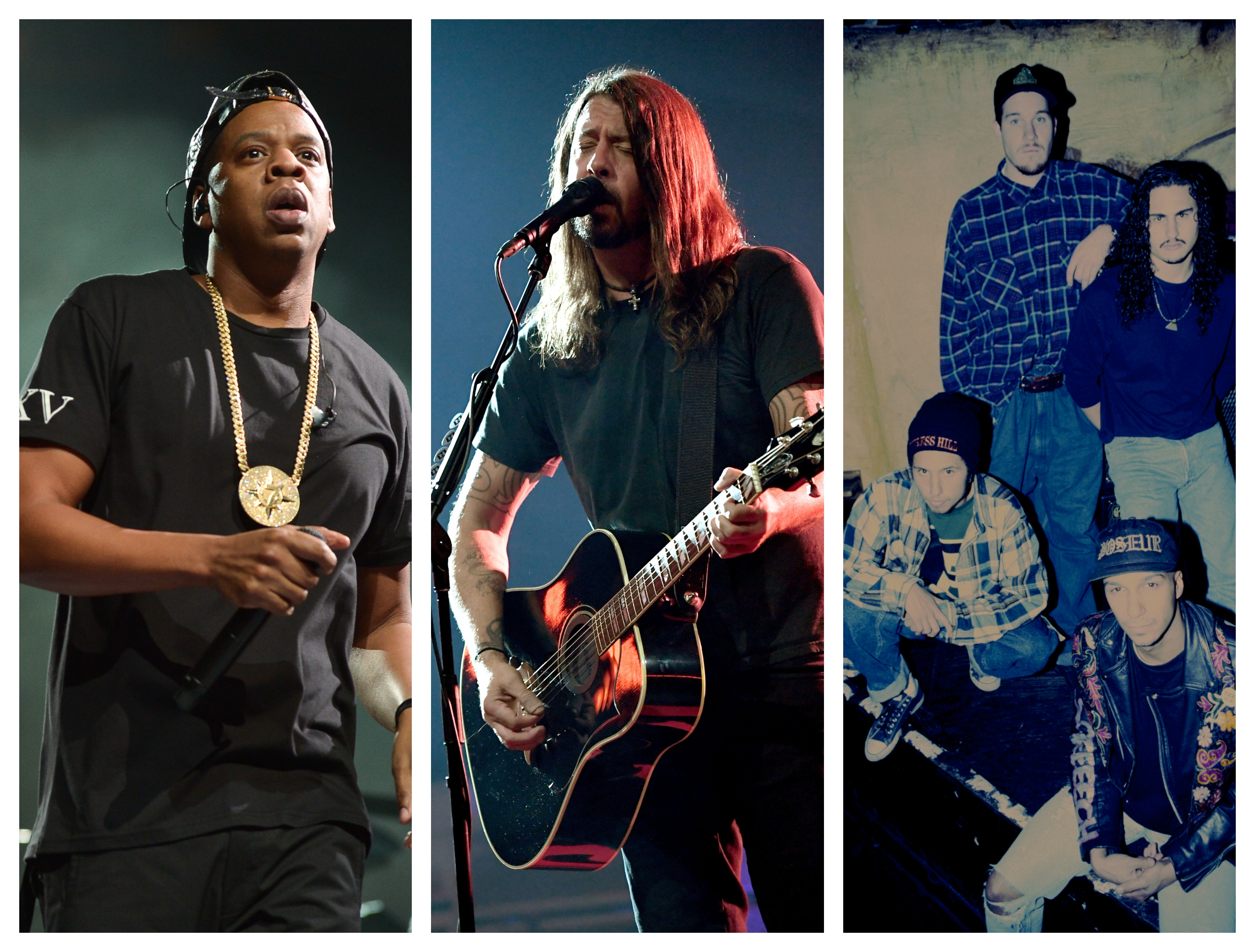 The Rock and Roll Hall of Fame traditionally announces its annual slate of nominees in October and narrows it down to a set of official inductees in December. But like just about everything else, the Rock Hall’s schedule was disrupted last year by the COVID-19 pandemic, with the May induction ceremony concert delayed and downsized to a taped HBO special that aired in November. But this week, the gatekeepers in Cleveland finally announced the slate of 16 acts that will be narrowed down later this year to the five or seven artists who encompass the Class of 2021:

Diversity has never been a particular strength of the Rock and Roll Hall of Fame, but this year’s slate boasts an impressively wide range of men and women representing different races, countries, and genres, from heavy metal to Afrobeat. Here’s a breakdown of what these nominations mean, and who has the best chance of getting in.

First Time Nominees:
Artists become eligible for induction 25 years after their initial release, which means that those who debuted in 1995 are finally first-time nominees. Jay-Z and Foo Fighters are the only artists from 1995 to be tapped in their first eligible year and both feel like shoe-ins. Jay-Z is somewhat a surprise, however: his first album, Reasonable Doubt, was released in 1996, so by the 1995 standard, he must have met qualifications through his somewhat obscure 1995 single “In My Lifetime.” Mary J. Blige got her first nod in her fourth year of eligibility, while The Go-Go’s have been eligible for over a decade and Afrobeat pioneer Fela Kuti has been eligible since 1997, the year he died.

After unsuccessfully nominating Judas Priest twice in recent years, the heavy metal voting bloc has seemed to shift its support to their NWOBM contemporaries Iron Maiden, who’ve been nominated for the first time after 17 years of eligibility. The biggest surprise, however, is Dionne Warwick. The singer hadn’t been nominated in any of the previous 30 years she was eligible. One wonders whether her recent resurgence of popularity on Twitter did anything to remind voters of her long, enormously successful career.

Foo Fighters frontman Dave Grohl was inducted already as a member of Nirvana in 2014, and Ike & Tina Turner were inducted as a group in 1991. If they make it in this year, Turner would become only be the second woman to be inducted twice, after Stevie Nicks two years ago. Grohl, 52, would be the second-youngest double inductee, as Jimmy Page of Led Zeppelin and the Yardbirds was 51 when he was inducted for the second time in 1995.

More Women in the Hall (Maybe):
For years we’ve been urging the Rock Hall electorate to nominate more women and start making up for the enormous gender disparity in the Hall’s history. Last year, just three women were nominated, with only the late Whitney Houston getting in. But things look a little better this year, with seven women or bands of women up for the honor. The Go-Go’s, who would be the first instrument-playing all-female band in the Rock Hall, may have gotten help securing their first nomination from Showtime’s 2020 documentary about the band (and we said it’s about time for them to get nominated as well).

Carole King was first nominated in 1989, but the effort to get her into the Rock Hall seemed to lose momentum after she and writing partner Gerry Goffin were given an Ahmet Ertegun Award for their songwriting achievements in 1990. But King, who was one of the biggest solo acts of the 1970s, with several gold and platinum albums and a dozen Top 40 hits, has finally given a chance at a proper Rock Hall induction for the first time in 30 years.

Long Shots:
Every year, the Rock Hall seems to nominate one influential and critically respected band that never sold a lot of records. Now and then, a band like Velvet Underground or The Stooges makes it in, but bands like MC5 and Bad Brains feel like perennial bridesmaids. This year that spot belongs to proto-punk glam rockers New York Dolls, who’ve gotten their second nomination exactly 20 years after their first. It’s possible that the Jan. 13 death of guitarist/pianist Sylvain Sylvain helped put Dolls back in the minds of Rock Hall voters. If they get in, singer David Johansen would be the only living Doll from the band’s 1973 debut still around to accept the induction.

This is Chaka Khan’s seventh overall nomination for the Rock and Roll Hall of Fame, but it feels like voters just can’t decide whether to induct her as a solo artist or with the Chicago funk band that she first rose to fame with. Last year Rufus Featuring Chaka Khan were nominated for the fourth time, while this year marks the third time Khan has been nominated by herself.

Kate Bush, Devo, LL Cool J, Rage Against The Machine, and Todd Rundgren have all been nominated before in recent years, and there’s not much to suggest this will be their lucky year.

Snubs:
Some of the artists who got nominated on Wednesday trended on Twitter, but only one trended for not getting snubbed: Pat Benatar, who got her first nomination just last year after two decades of eligibility. Outside of Jay-Z and Foo Fighters, it’s hard to say if anyone else who debuted in 1995 had a real chance – perhaps Incubus, D’Angelo, or Three 6 Mafia will get the nod someday, but we wouldn’t bet on it. Motley Crue’s vocal fanbase is always eagerly awaiting their first nomination, and once again they’ve come up empty. And Chic and Kraftwerk, who’ve both been unsuccessfully nominated many times, didn’t even get a mention this year.

As always, the Rock Hall is letting the public in on the process with an official fan vote, although the people’s choice doesn’t always get in – last year’s fan pick Dave Matthews Band didn’t make the cut for 2020 inductions.