Because you still listen to "Firestarter" and "Smack My Bitch Up" 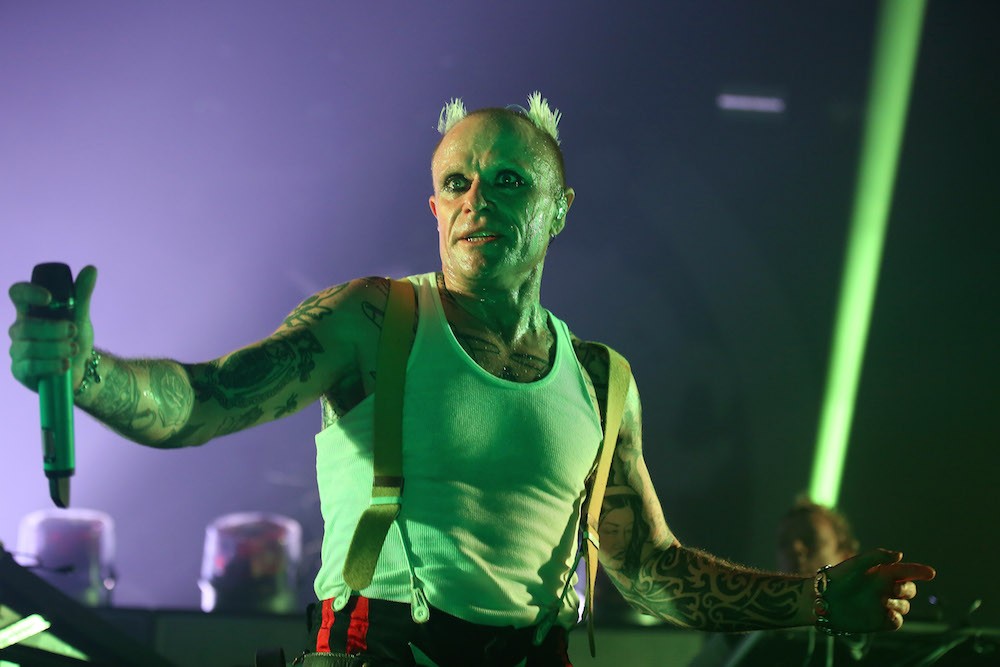 U.K. electronic punks The Prodigy, who hit it big back in the ’90s with incendiary singles “Firestarter” and “Smack My Bitch Up,” will be the focus of a forthcoming feature-length music documentary. Tentatively titled The Prodigy, the film is directed by Paul Dugdale, who has done documentaries on Taylor Swift, the Rolling Stones and Adele.

The Prodigy’s frontman, Keith Flint, committed suicide in 2019 at the age of 49.

“After the devastating passing of our brother Keef in 2019, the time feels right for us to tell the story of our band, all of it, the whole 9,” band members Liam Howlett and Maxim said in a statement. “It’s a story of the chaotic and troubled journey of our gang, our band, the people’s band, The Prodigy.

“….Or simply — a story of brothers on a mission to make noise,” they furthered. “To ignite the people’s souls and blow up sound systems worldwide… that’s fuckin what! This film will be made with the same integrity that our music is — uncompromising, raw and honest.”

They concluded the statement with “This one’s for Keef!”

The doc will tell the story of band members who came together in the late ’80s UK rave scene with the goal of “being the twisted voice of the rave generation,” according to the lineup’s press materials.

The band released seven studio albums between 1992 and 2018, with 1997’s multi-million-selling The Fat of the Land featuring “Smack My Bitch Up.” The song received objections from the National Organization for Women (NOW), though the band claimed it was not about violence against women.

The Prodigy is produced by Pulse Films’ Thomas Benski, Marisa Clifford and Sam Bridger along with Howlett, Maxim and band co-manager John Fairs in the role of executive producers.

The Prodigy Are Back in the Studio