Bursting through to mainstream rock in the '90s, the band continues to churn out albums 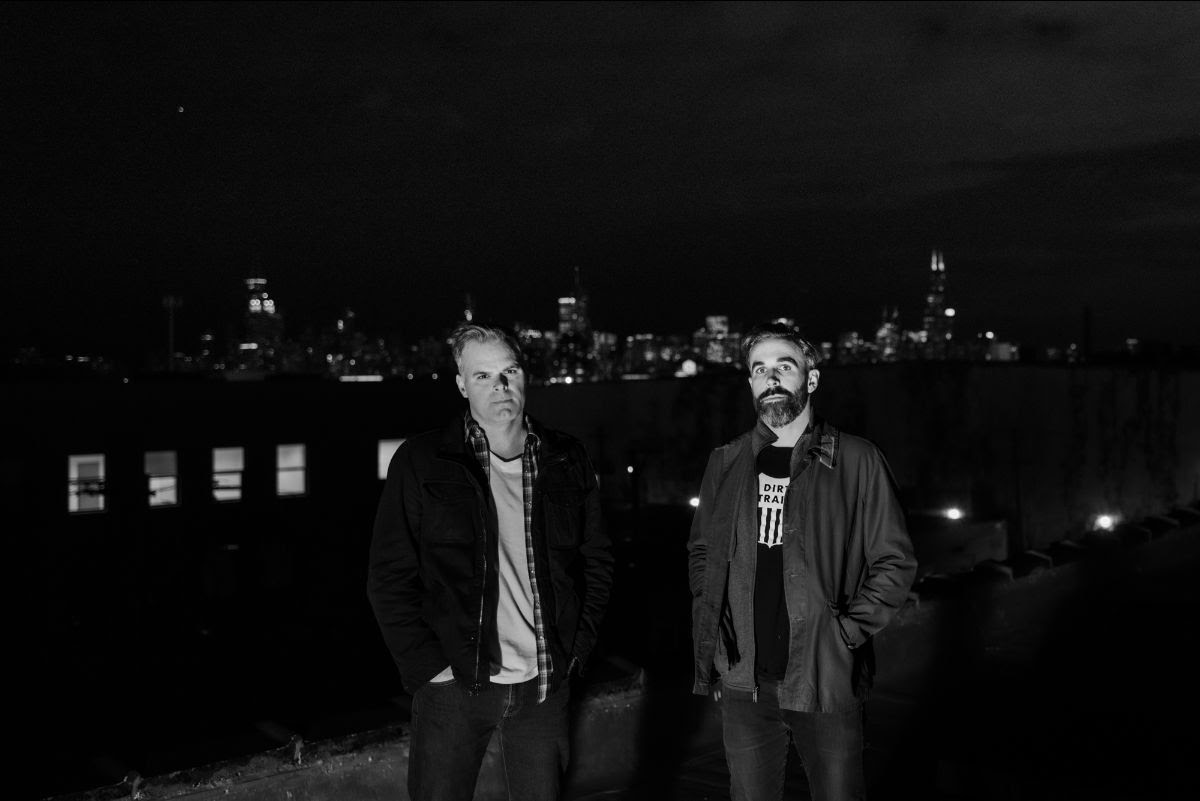 The roaring ’90s were a heyday for the music biz — especially for bands in the college and alt-rock sectors. Record deals were given out like candy to any group falling under that newly burgeoning musical umbrella. A worthy beneficiary of the craze for quirk and cool was Local H. They first got together in 1987 – while in high school — officially forming Local H in the first year of the ’90s, setting themselves apart by usually performing as a duo.

Led by singer/guitarist Scott Lucas (the only regular member), the Illinois-based band ended up with an unlikely hit on alt-rock and modern rock radio with 1996’s “Bound for the Floor,” which propelled Local H from the underground to the mainstream adjacent. The angst-driven song was perfect for the time (and would never get on mainstream radio today) and ended up charting at No. 5 on the Billboard Modern Rock Tracks chart and No. 10 on the Mainstream Rock Tracks chart. They’d also have another pair of hits with “Eddie Vedder” (which includes the classic line, “If I was Eddie Vedder/would you like me any better?”) and “Fritz’s Corner” landing on the Billboard Mainstream and Alternative Charts. They also had a stint opening up for Stone Temple Pilots on their 1996 fall tour.

We caught up with Lucas, who reflected on the band’s biggest hit, LIFERS and who would replace Eddie Vedder today as the title name in that eponymous song.

SPIN: LIFERS is a concept album, but also seems like an apropos title for an album about a duo of guys who, somehow, continue to soldier on in the music biz. Was that the double intent?
Scott Lucas: That kind of IS the concept. We wanted this record to feel like a concept record without actually being a concept record — at least in any technical sense. Kind of like The White Album. That’s not really a concept album, but in the way it feels plugged into the general mood of its time it certainly comes off like a concept record. But it isn’t, even though in my mind, it feels more like a concept record than Sgt. Pepper’s. So I was very sure to make lyrical references to things that were going on in this country, but without mentioning any names — so to speak. You want your record to be just as timeless as it is timely, so making something where you’re screaming “Fuck Trump” for 11 tracks might not have the staying power or resonance that you’d hope for. But once we had Juliana singing on the record, that made us think about the people we were surrounding ourselves with — not just with this record, but in everything we try to do with our, um, career. These people that we look up to. That inspires us. Suddenly this idea of “lifers” became very interesting to us. And knowing that even that word itself has a double edge — is it somebody who refuses to give up? or is it somebody who’s just a loser? That became the concept.

What was it like working with Juliana Hatfield, John McCauley of Deer Tick and Steve Albini?
Great! The thing with Juliana and John is, they’re friends. So it was just a matter of asking them to do something on the record — while hoping that they wouldn’t say no. It was the same thing with John Haggerty. But with Albini, I didn’t know him at all. And I was kind of afraid of him. I mean, I’d read his interviews. I knew he didn’t suffer any bullshit. But Haggerty, who knows him very well, just laughed at me when I told him I was intimidated by Steve. He was like, “Fuck that. You should work together.” And he was right, of course.

Was this done prior to the pandemic?
Yup. This was all in 2019. The idea was to take a year off from touring, make the record, and then tour the shit out of the record in 2020. Our timing. Impeccable as always.

What was the inspiration for “Winter Western”?
I don’t remember. Ha! I remember there’s a line about “raids before the dawn,” and I know that had something to do with one of Trump’s cronies. But I just love the imagery of Western movies that take place in winter. Like McCabe And Mrs. Miller. I do know that the song was just “okay” until we had the idea to ask Juliana to sing on it. After that, the song just clicked. I seriously got chills the first time I listened to her vocal. She sounds so cool on darker, heavier songs. Especially tunes that are in F#minor. Not to get too far in the weeds, but it is the saddest of all keys.

If you were to rerecord “Eddie Vedder” now, who would be the person highlighted in the song title?
Shit. Taylor Swift?

Ha! What’s it like to hear “Bound for the Floor” on rock radio or satellite radio all these years later?
Awesome. I remember a few years ago hearing “Bound” played on the Loop, here in Chicago. A great classic rock station that is now, sadly, no longer with us. We were sandwiched between Boston and Tom Petty. I thought that was pretty fucking cool.

Looking back, does it seem like more of a miracle that you were able to make a second album with a major label?
There was some stuff going on behind the scenes that I wasn’t really aware of at the time. But we were really rushed into making our second record by our A&R guy. I now know that was because we were a C-hair away from being dropped. I remember being told that we needed to sell 100,000 copies of our second record or else we’d be dropped. That was the only time in my life that I counted sales. Once we got past 100,000 — I said “Fuck it.” Let’s make record number three.

Over 30 years in, are you surprised that not only you’re still making music, but continue to do so in front of enthusiastic fans?
Sometimes I feel like George Bailey in It’s A Wonderful Life. I get the sense that people are constantly trying to frame our career as some kind of tragedy. But it just isn’t so. We were never really cut out for the “big leagues.” It’s just not us. There may not be a whole lot of people that dig us, but the ones that do — holy shit! I’ll never make a record good enough to deserve those people.

What are your thoughts on the current civil rights movement?
Well. I certainly don’t get why “Black Lives Matter” is supposed to be a controversial statement. I don’t even understand why we’re discussing it. I was watching Blazing Saddles the other day and it struck me how beautiful that movie is. There was this moment in the ’70s where it seemed like we could have some open and honest — and even hilarious — conversations about race in this country. But in America we can’t have nice things, so the ’80s came up and strangled the fuck out of that idea. I guess we have a lot of unfinished business in this country when it comes to race. It’s fucked up.

Did you march or protest?
I did not. I was driving across the country when that happened here in Chicago. But I had this idea for a noise rock jam called “8:46.” And I remember thinking “What’s the point?” Surely, someone else will come up with the same idea and do it better. But that didn’t happen. So I sat on it for a second. And that was a mistake, but I was like, who needs to hear this shit from us? Then I watched that Dave Chappelle special — while I was driving through Kentucky — and it devastated me. I realized that it didn’t matter if somebody else had the same idea. In fact, it would be pretty cool if everybody on the planet released someTHING called “8:46.” We went in and recorded our version the next week. Are you optimistic about the state of the country?
No. Are you? I don’t know what to tell you.

Not really, no. On a lighter note, what’s been your favorite pandemic discovery?
My dog.