It's the first of many to come from Phair this year, presumably 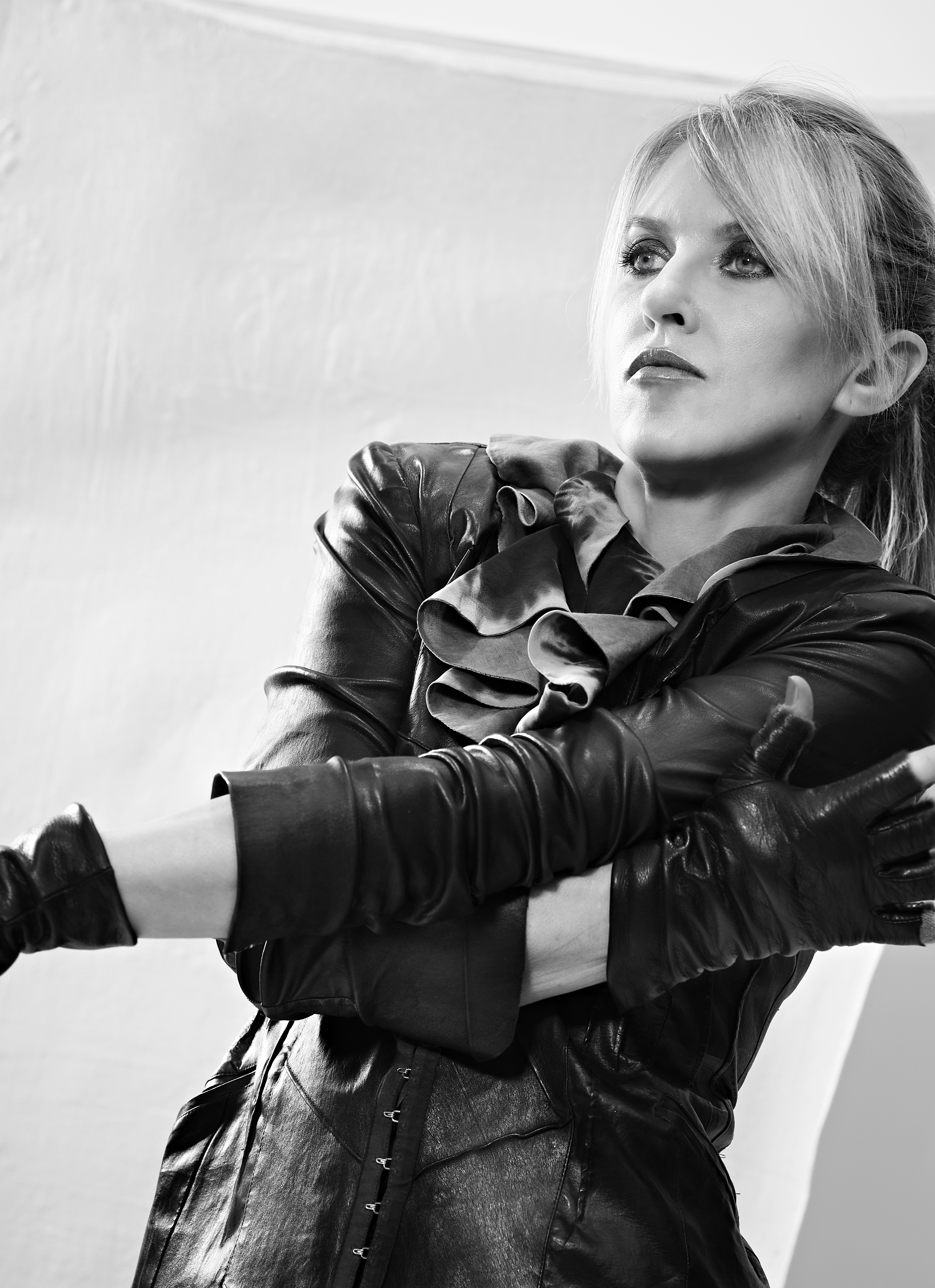 Liz Phair is back with her first new song in two years, a tribute to Lou Reed and Laurie Anderson called “Hey Lou.”

The track is pretty much exactly what you would expect from Phair at this point, featuring the intelligent lyrics, memorable chorus, and iconic guitar tones that have made her a legendary figure over the decades. It was produced by Brad Wood.

“Have you ever wondered what love looks like for your favorite celebrity couple behind closed doors?” Phair said in a statement. “‘Hey Lou’ imagines a day in the life of two music legends, whose union was an inspiration for rock bands and a source of curiosity for die hard romantics.”

The track also comes with a music video featuring strangely accurate puppet versions of Reed and Anderson, as one does when releasing music in the middle of a pandemic. Check it out below.

“Hey Lou” likely marks the beginning of what Phair hopes to be a big 2021, as she has a new album due out this year for the first time in over a decade and also intends to get back on the road again after COVID canceled her dates with Alanis Morissette and Garbage last year in what would have celebrated various anniversaries for the parties involved.