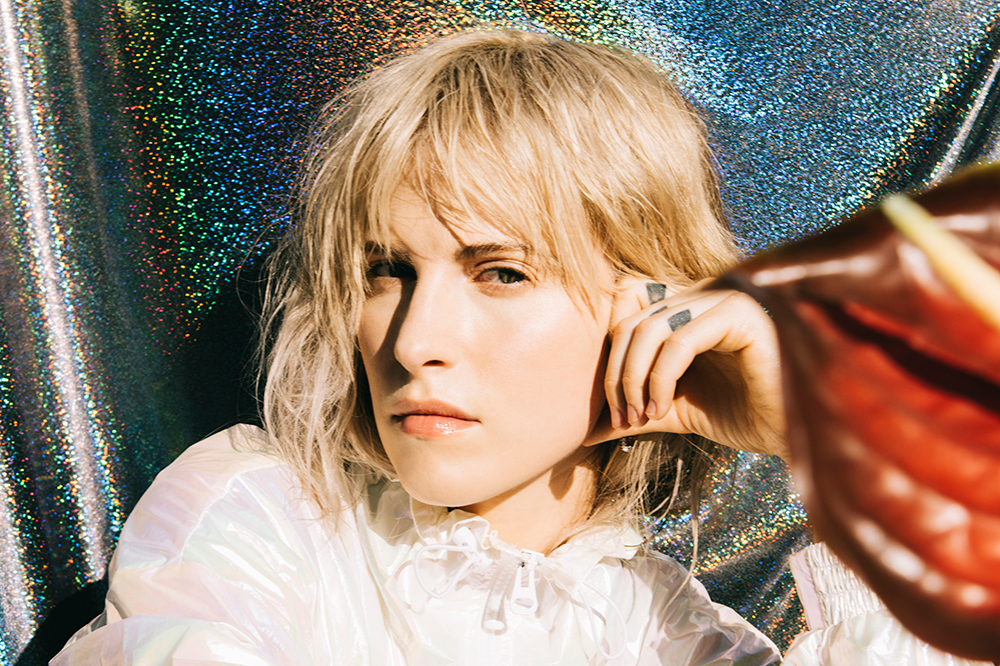 Her social post offered no insight to what the record might contain, though the Spanish word “descanso” is a cross placed at the site of a violent, unexpected death, in memoriam. Many dot the side of roadways where people have died in car accidents.

Williams did, however, post a link that offers up a tiny snippet of new music.

Though the pandemic canceled her 2020 tour plans, Williams still did a lot of performing. She covered other artists’ songs — Radiohead, Phoebe Bridgers among others and contributed a tune to benefit a voting rights charity.

Williams released a bonus EP, Petals for Armor: Self Serenades, which came out in December and played Tiny Desk (Home) show with a band that included Julien Baker on guitar.

Most recently, Williams showed her goofy side, sneaking up to a superfan’s Nashville home and slipping the unreleased song “My Limb” into her mailbox — and giving the fan permission to “leak” the tune.