Gojira Share ‘Born for One Thing’ Single Ahead of Fortitude Album

The LP, the band's seventh, arrives on April 30 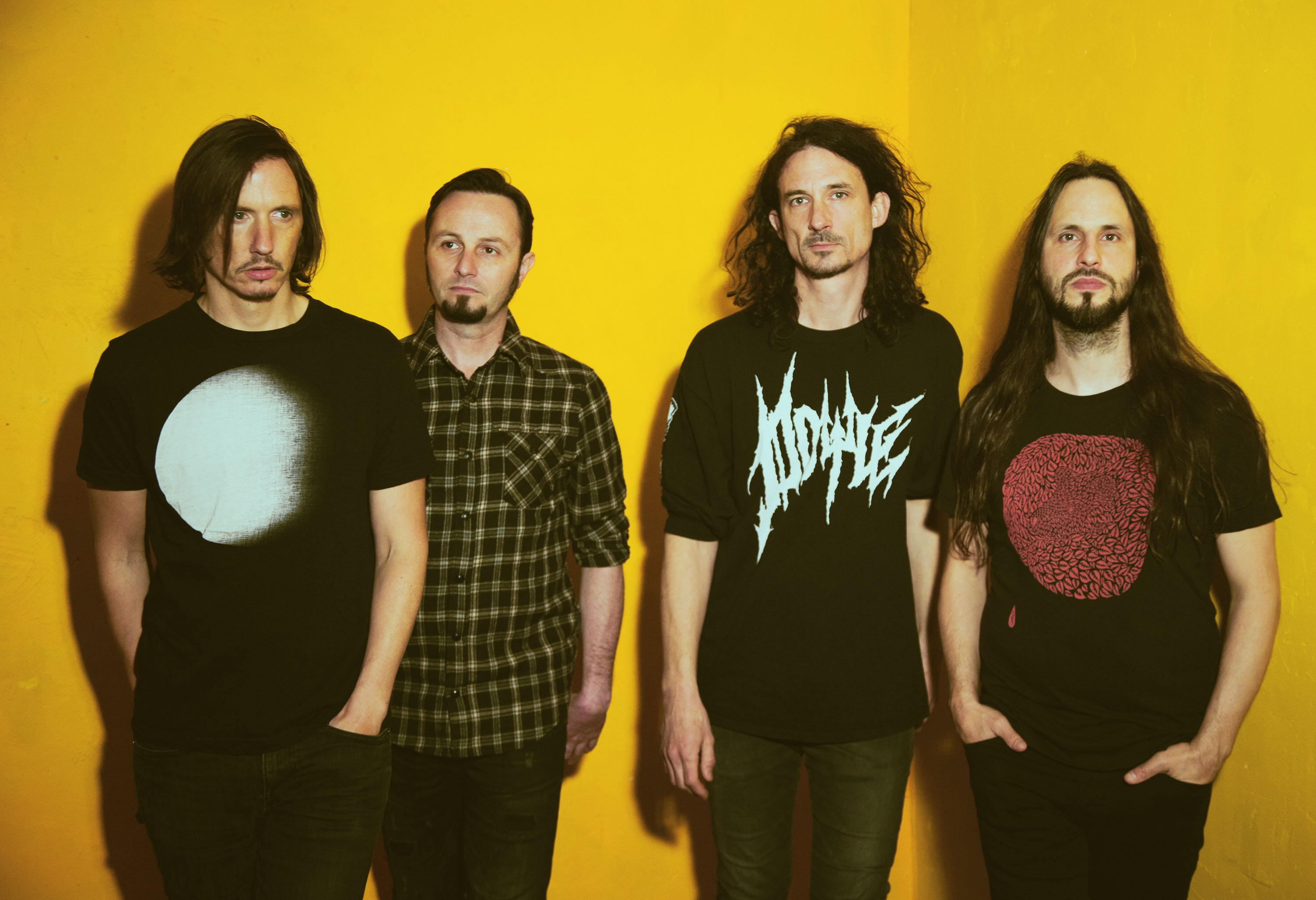 French-born, New York City-dwelling metallers Gojira have shared the single “Born For One Thing” from their upcoming album, Fortitude. The LP, the band’s seventh and first in five years, arrives April 30th via Roadrunner Records.

“We have to practice detaching ourselves from everything, beginning with actual things,” vocalist/guitarist Joe Duplantier said in a statement about the song’s anti-consumerist message. “Own less possessions, and give what you don’t need away, because one day we’ll have to let everything go, and if we don’t, we’ll just become ghosts stuck between dimensions.”

Fortitude follows the quartet’s 2016 Magma album, which earned Grammy nods for Best Metal Performance and Best Rock Album. Produced by Duplantier at the band’s own Silver Cord Studio in Ridgewood, Queens, Fortitude was mixed by Andy Wallace (Nirvana, Rage Against The Machine).

The band laid the foundation for Fortitude in 2020 with the surprise release of their “Another World” single, which appears as the third song on the upcoming album. The band’s press materials describe Gojira’s use of music as a vehicle for environmental activism, with songs like “Amazonia” and “The Chant” “surveying critical cases and catalyzing listeners to take action.”

Check the Charles De Meyer-directed official music video, shot in France and at Belgium’s Royal Museum for Central Africa, below.

Gojira currently has a rescheduled tour with Deftones slated to begin on Aug. 12. To check tour dates and preorder Fortitude, go here. 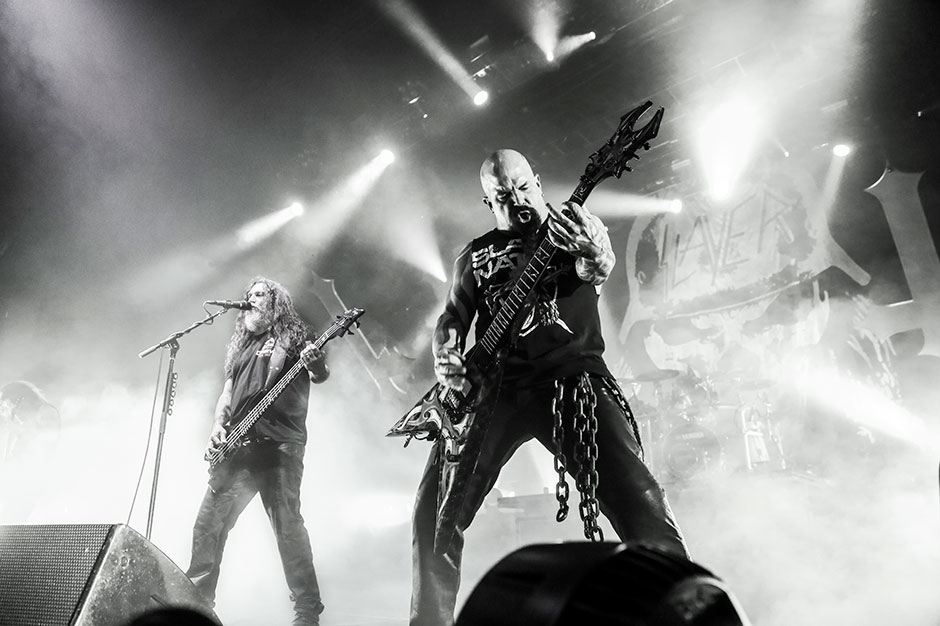