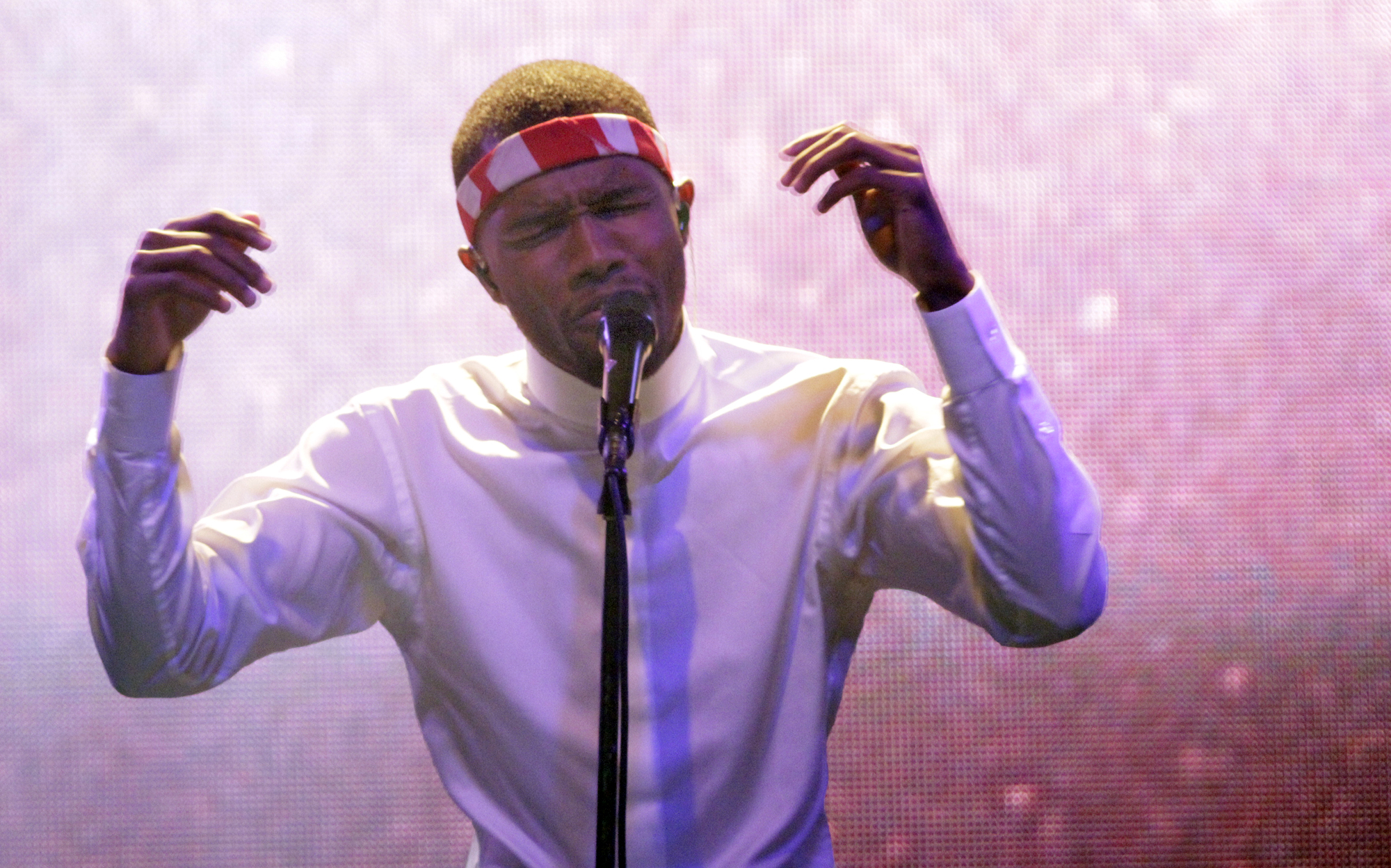 Frank Ocean may be one of the most popular musical acts of the 21st century, but back in 2010, the California-based, New Orleans-bred artist (formerly known as Christopher Breaux) was just getting his feet wet as a member of the hip-hop collective Odd Future, led by fellow future Grammy winner Tyler, the Creator. Ocean came to life when he sang, but his reserved temperament (a likely byproduct of his clear ambivalence regarding spotlight) was overshadowed by Tyler’s electric personality, making personal connections with this man of mystery a slight challenge for fans. Yet, Ocean’s debut mixtape Nostalgia, Ultra (released on Feb. 16, 2011) provides a candid first glimpse into his mind.

Dropped without advance warning on his Tumblr page—home base for several personal and professional musings throughout his career—Nostalgia, Ultra delves into the complexities of Ocean’s emotional and mental state through top-notch storytelling. Feelings of loneliness are accented by his snappy yet gloomy inaugural single “Novacane.” (“Numb the pain” he repeats near the song’s end.) Thoughts of suicide after heartbreak are found in the heartbreakingly poetic “Swim Good.” (“Don’t try savin’ me, no flares, no vest and no fear,” he cries.) In just over 40 minutes, Ocean meanders his way through evocative memories and scenarios, however, several interruptions of a readjusting tape deck or blaring alarm clock serve as snapbacks to the austere realities of his current life. Upon the mixtape’s critically-acclaimed release, Ocean was met with a flurry of interested labels, opportunities to work with musical behemoths, and a dedicated cult following.

Sonically, Nostalgia, Ultra is reliant on hip-hop and R&B-tinged sounds, yet it carries rock flair at its core, which fits seamlessly into Ocean’s creative and individual narrative.By now, we should all be well-aware that rock and roll is Black music, so Ocean’s utilization of the genre shouldn’t be so surprising. Collaborator Tricky Stewart said in 2013 that Frank’s thought-process comes from both sides of the coin: “One side Jay-Z-influenced, and on the other side, Kurt Cobain-influenced.” This particular artistic attribute has become a staple in Frank’s discography, and Nostalgia, Ultra shapes his legacy as an all-encompassing act who rejects strict confines. Since then, he has utilized rock stylings on his 2012 debut album Channel Orange with “Pink Matter” and “Pyramids,” which comes with a guitar outro by John Mayer. The Beatles and the Beach Boys’ Brian Wilson are said to have a large influence on his 2016 LP, Blonde. While rock is often equated with innocent, carefree youthfulness, artists like Radiohead, Kurt Cobain, Beck and others have used their work to amplify their experiences with lonerism, being outcasts or misfits. Both aspects of the genre describe the thematic concept of Nostalgia, Ultra—and Ocean’s own tale.

The meditative impact of Coldplay looms largely over Frank’s cover of their song “Strawberry Swing”; as the mixtape’s first full song, it immediately sets the nostalgic tone. He borrows the psychedelic influence of MGMT for “Nature Feels” to conjure up vivid imagery about no-strings-attached sex, much like the group’s “Electric Feel” does. “American Wedding” challenges social norms and ideas about love, and features an ethereal sample of the Eagles’ soft-rock hit “Hotel California.” The latter is notable for its mysterious various interpretations, yet Don Henley says the song is about the “journey from innocence to experience.” Ocean’s use of the sample nearly resulted in a lawsuit from the legendary band.

Ocean’s ability to stretch and recontextualize unlikely sounds to tell his story is showcased beautifully throughout Nostalgia, Ultra, and he’s not the first Black artist to do this. Little Richard, Tina Turner, Prince, Lenny Kravitz, Run D.M.C. and many more have combined aspects of rock, pop, R&B, soul and hip-hop into their recordings, enticing listeners with their mastery of the true gamut of Black sound. Ocean’s antithetical palate and work approach never “fit in” with stereotypical ideas of the Black community (the tape’s “Bitches Talkin’” interlude alludes to the highly-debunked idea that Black people don’t listen to rock music), nor have his personal preferences (his successes as a queer man aligned with hip-hop go directly against ideas the community would typically purvey).

Young Millennials and Gen Z’ers continue to flock to Ocean because they understand his experiences of feeling like an outsider. As they live their own life journeys, Ocean provides them with a soundtrack that feels personally palatable. Although he’s released music intermittently in the last few years, he’s developed a bewitching throng of fans hungry for more insight during a time where artists are more open than ever before. Nevertheless, Ocean continues to enthrall even as an enigmatic figure, creating on his own terms and carving out his own lane.

Nostalgia, Ultra was the catalyst for the rest of Frank Ocean’s work, not only setting the sonic tone for his recognizably unconventional approach, but also inundating us with his emotional versatility and vulnerability. We got a taste of his ability to create music that not only shifts the landscape of sound, but also fits his experiences as an inclusive act who fans have gravitated to in the years since. His nuanced experiences are captured through his cerebral, poetic lyrics, and his honest and tender vocals tell a story allowing his listeners to feel seen, heard, and a lot less alone.