The album will finally arrive on Feb. 5 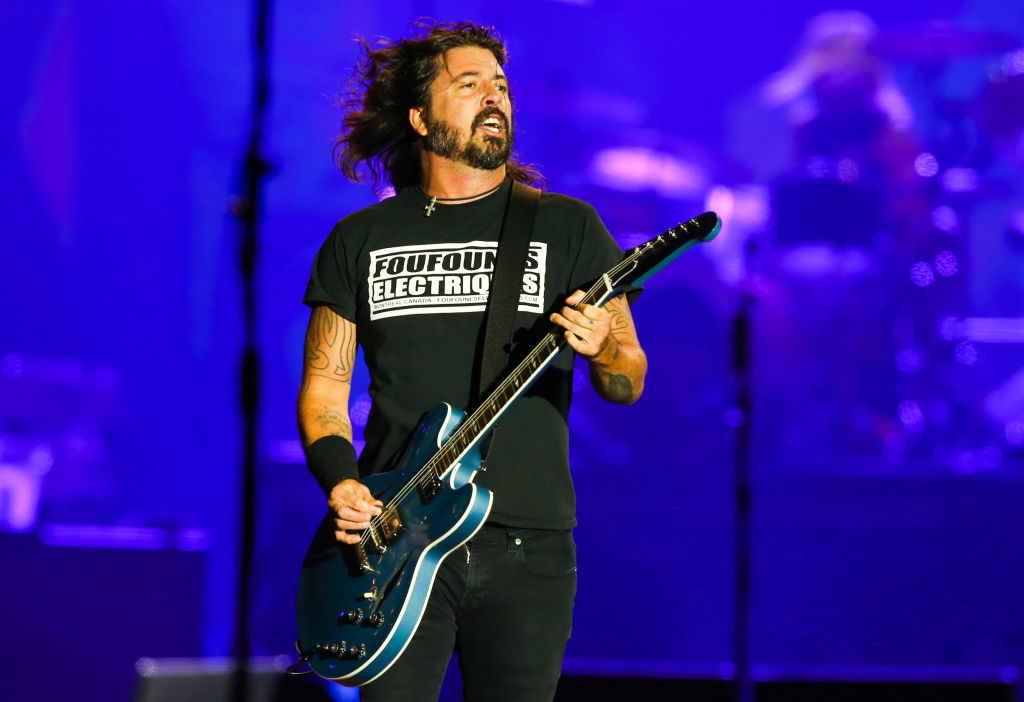 It is Medicine at Midnight release week. In other words, Foo Fighters are unveiling their tenth studio album — delayed by the pandemic — this Feb. 5. They’re teasing the first track, “Making a Fire,” on Twitter, following the release of three singles: “Shame Shame,” “No Son of Mine,” and “Waiting on a War.”

The group performed “Shame Shame” on Saturday Night Live in November. Following that appearance, Dave Grohl and company made the rounds ahead of the album’s release, appearing on The Late Show, where Grohl spoke about his drum battle with 10-year-old phenom Nandi Bushell.

Grohl also celebrated his 52nd birthday with the Foo Fighters on Jimmy Kimmel Live last month performing “Waiting on a War,” and “No Son of Mine.” You can catch them live on Feb. 5, to celebrate the launch of the album as well as a limited-engagement radio channel on SiriusXM. The on-air concert, from the SiriusXM Garage in Los Angeles, will be hosted by SiriusXM’s Kat Corbett and attended by a virtual audience of SiriusXM subscribers.

In a recent interview with UK magazine The Big Issue, Grohl shed some light on his four years with Nirvana. He told the publication, “Of course we loved each other. We were friends. But, you know, there was a dysfunction in Nirvana that a band like Foo Fighters doesn’t have,” he said.“You also have to realise, from the time I joined Nirvana to the time it was over was only about four years. It wasn’t a long period of time. Was I close to Kurt, as I am to Taylor Hawkins? No.”