The Go-Go's, Kate Bush, News York Dolls are also among the 16 nominees 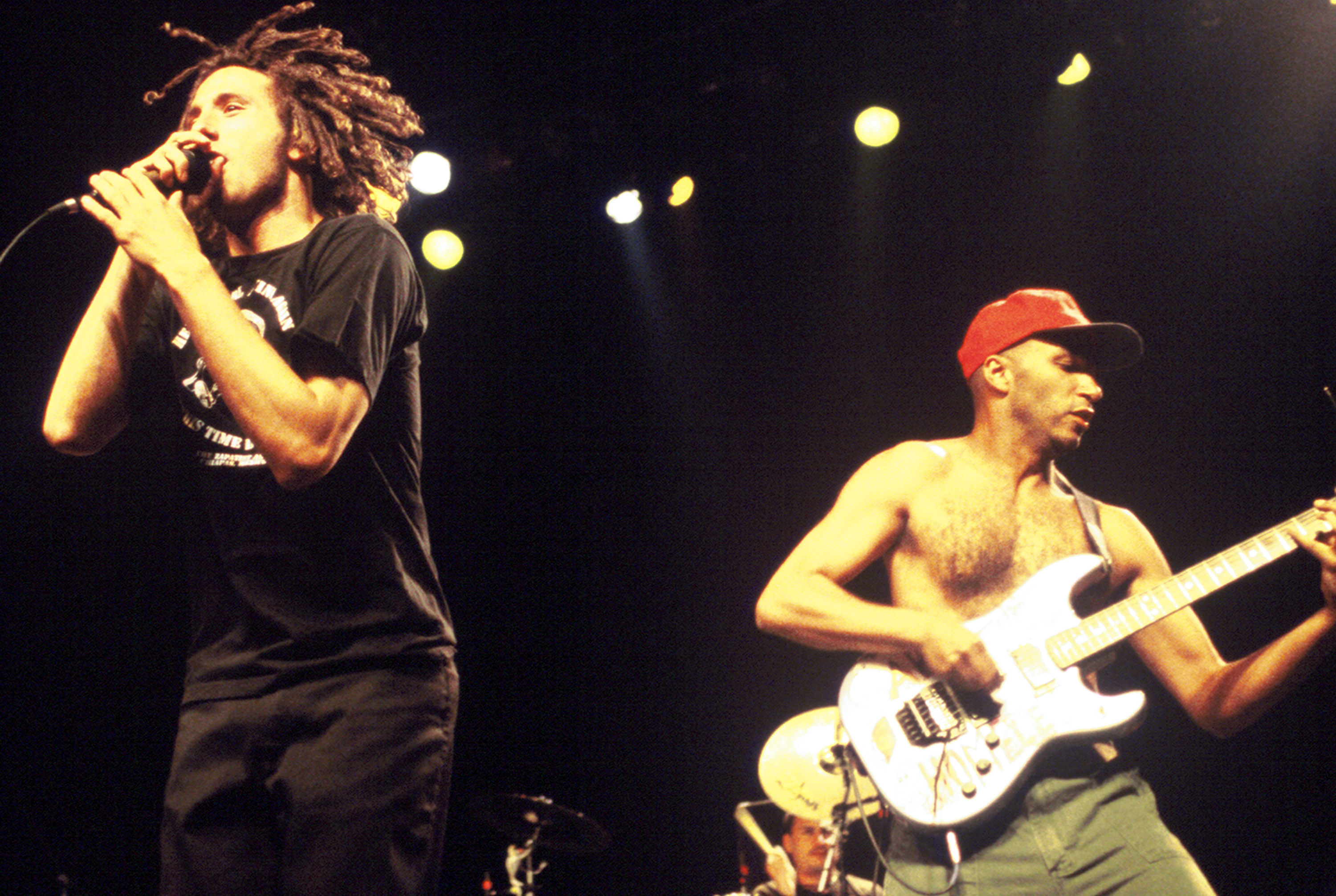 Among the 16 nominees for Rock & Roll Hall of Fame class of 2021 are some rock heavy hitters, including Foo Fighters, Iron Maiden, the Go-Go’s,  Rage Against the Machine, Devo, New York Dolls and  Todd Rundgren.

Rounding out the nominees are Mary J. Blige, Jay-Z, Tina Turner, Kate Bush, Chaka Khan, Carole King, Fela Kuti, LL Cool J and Dionne Warwick. Top vote-getters will be announced in May and inducted at a ceremony that will take place in Cleveland in the fall.

There’s a 25-year-rule for eligibility; each nominee’s first single or album had to have been released in 1995 or earlier. Seven of the 16 acts on the ballot (Foo Fighters, the Go-Go’s, Iron Maiden, Jay-Z, Carole King, Fela Kuti, and Dionne Warwick) are appearing for the first time.

Tina Turner is already in the Rock Hall with Ike Turner. Likewise, Grohl was inducted as a member of Nirvana in 2014.

Foo Fighters and Jay-Z are the only acts this year to appear on the ballot in their first year of eligibility.

Last year’s awards were virtual and shown on HBO; a decision on how this year’s ceremony will proceed has not yet been decided.

Nominee ballots are sent to an international voting body of more than 1,000 artists, historians, and members of the music industry. Fans may also participate; today through April 30, fans can vote every day at rockhall.com, or at the Museum in Cleveland. The top five artists, as selected by the public, will comprise a “fans’ ballot” that will be tallied along with the other ballots to select the 2021 Inductees.

More information about the Rock Hall and 2021’s 36th annual event can be found here.