Foo Fighters Unleash ‘No Son Of Mine’ Video With Live Audio

Track was recorded live at Studio 606 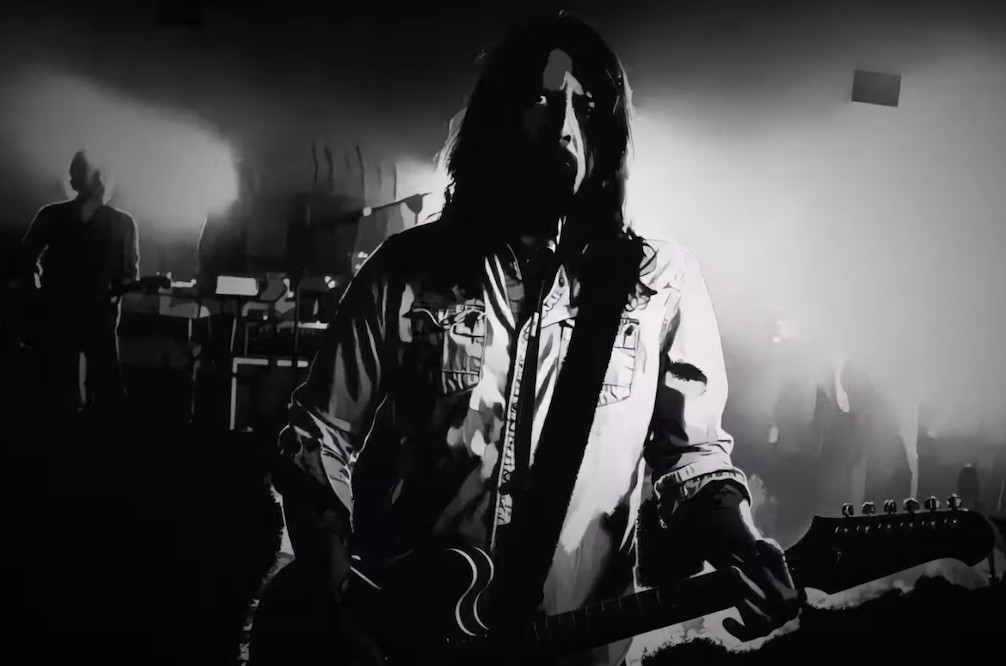 Foo Fighters just dropped their latest album Medicine at Midnight yesterday, and they’re keeping the content coming. This morning, they unleashed the official video for “No Son of Mine,” which features audio recorded live at Studio 606. The clip splices Danny Clinch-filmed footage of the band performing the song with animation from Bomper Studios.

“This is the kind of song that just resides in all of us and if it makes sense at the time, we let it out,” Dave Grohl wrote in a letter about the song upon its initial release. “Lyrically it’s meant to poke at the hypocrisy of self righteous leaders, people that are guilty of committing the crimes they’re supposedly against…”

Watch the “No Son of Mine” video below.

Yesterday, the Foos celebrated the release of their 10th studio album with a live performance broadcast on their SiriusXM station. Fans can tune into 105 to listen to the limited-engagement channel, which features commentary from the band’s members, as well as weekly series of live concerts.

Though an album rollout during a pandemic is anything but conventional, the Foo Fighters have made the rounds, performing on Saturday Night Live, the Late Show, and Jimmy Kimmel Live!, where Grohl celebrated his 52nd birthday.