In an expansive Elle cover story, FKA twigs elaborated further about her experience with former partner and Honey Boy co-star Shia LaBeouf, who she sued for sexual battery, assault and abuse in December 2020.

In a Zoom interview from her London home, the singer said that “It’s a miracle I came out alive.” Continuing, Twigs described the events of Valentine’s Day 2019 when she said that she woke up to LaBeouf with his hands around her neck, “beginning to strangle her” in a hotel. The next day, she said that he drove erratically, speeding and demanding she “profess her love for him.”

The singer says that escaping the relationship was down to “luck,” telling the magazine, “I honestly wish I could say that I found some strength and I saw this light. I wish I could say, ‘[It is] a testament to my strong character,’ or ‘It’s the way my mother raised me.’ It’s none of that. It’s pure luck that I’m not in that situation anymore.”

As a strong, successful woman, Twigs says, “People wouldn’t think that it would happen to a woman like me. The biggest misconception is, ‘Well, you’re smart. If it was that bad, why didn’t you leave?’”

She wants to make it clear: “It can happen to anyone.” The COVID lockdown, which means that victims are potentially quarantined with their abusers, “made me realize I need to come forward and talk about my experience,” twigs says.

“What I went through with my abuser is, hands down, the worst thing [I’ve experienced] in the whole of my life,” twigs told Elle. “Recovering has been the hardest thing I’ve ever tried to do.”

As with the recent accusations against Marilyn Manson, LaBeouf’s accusers bring up the toxic entertainment industry culture that allows the behavior to continue as long as the money is flowing. “I’m not here to throw people under the bus, but I’d be lying if I didn’t say that there [were] people who were very close to him who knew exactly what was going on,” twigs tells Elle.

Traveling with LaBeouf to the Sundance Film Festival in January 2019 to promote Honey Boy, she says, “There [were] people who have worked with Shia that I openly spoke to about the abuse that I was going through. The reaction that I got [from his team] was pretty much, ‘Okay. Well, it’s Sundance.’ ” 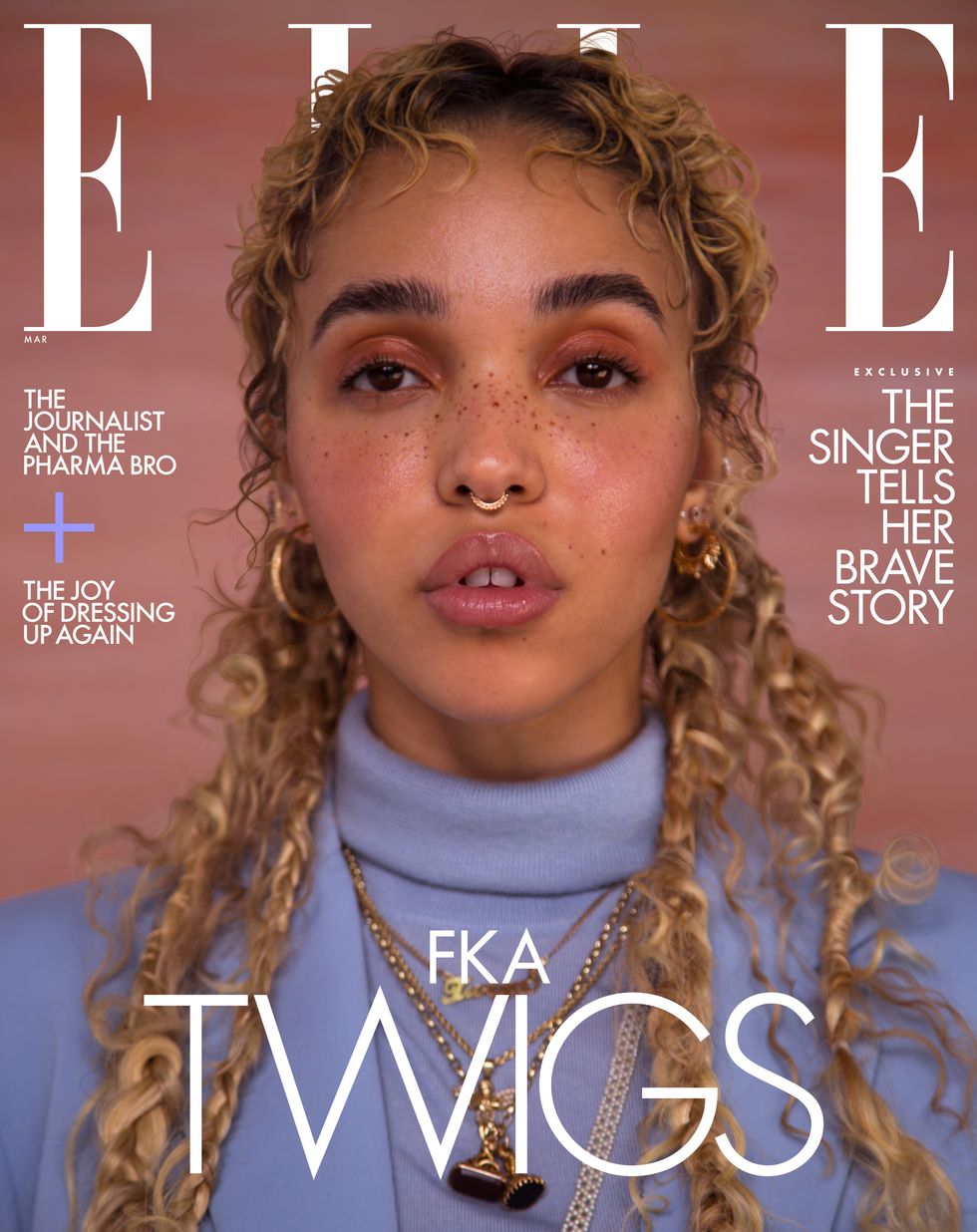 According to Elle, Twigs’s lawyer Bryan Freedman put out a statement recently, saying LaBeouf was initially unwilling “to receive meaningful and consistent psychological treatment,” while the actor’s new legal representative, Shawn Holley, told Variety that “Shia immediately accepted responsibility for the many things he had done wrong,” and it was twigs’s legal team that canceled mediation.