We spoke with Max Collins in December about the band's refound fame, new EP 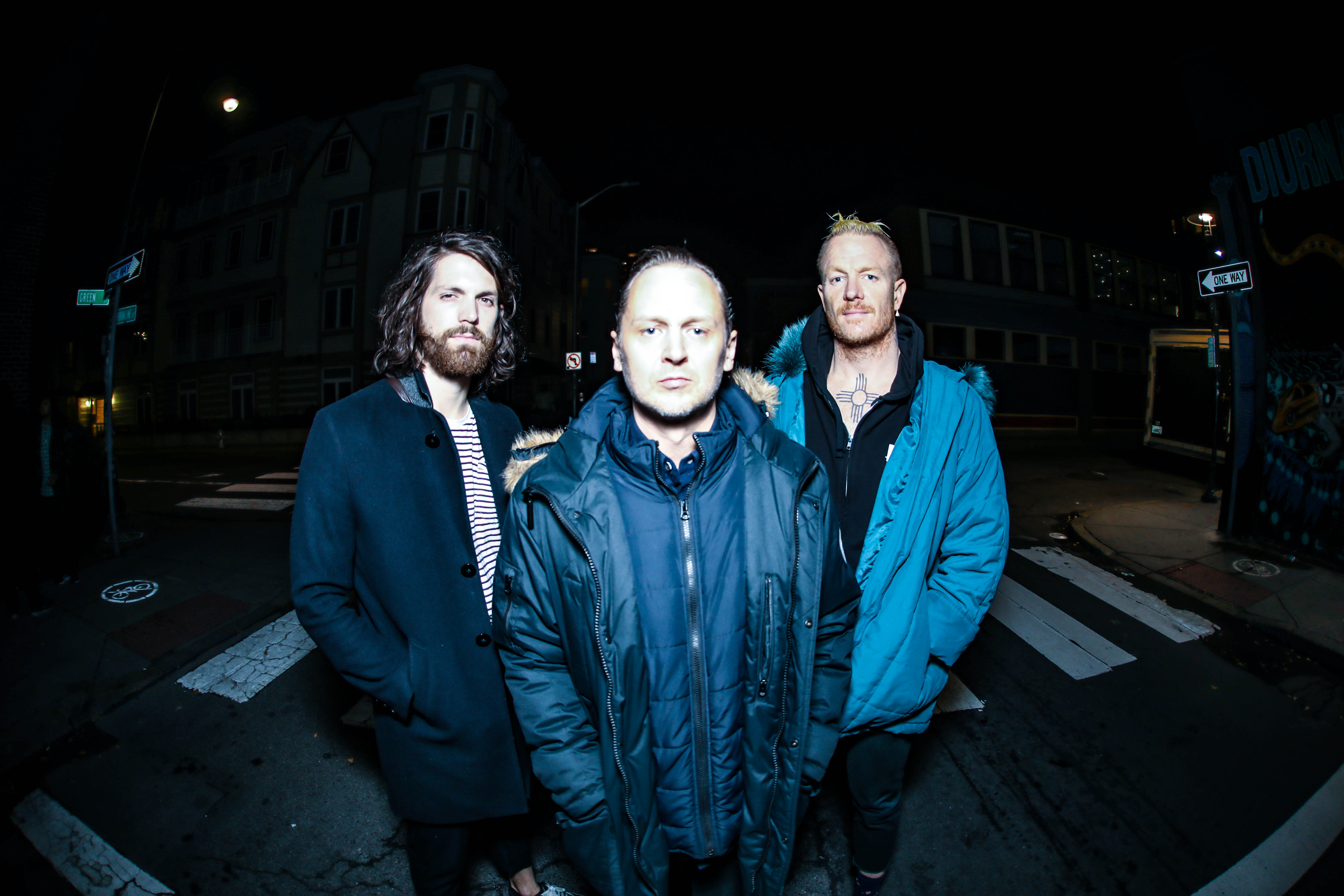 The heart in a blender guys are back. As promised to us in our lengthy December interview with singer Max Collins, Eve 6 are making good on their threat and have new music.

And guess what? “black nova,” the first song to emerge from grim value (previously titled black nova), is pretty good! The driving synth rocker is different from their alt-pop days that were marked by…”Inside Out.” Like that song, it’s snappy.

Watch the video for “black nova,” which was directed by Collins and Wax Idols’ Hether Fortune, below.

Aptly, here’s what the band had to say: “Hi, our band’s called Eve 6. We’re back which is confirmation we’re living in the end times.”

Perhaps we are, but that isn’t for us to say.

In late December, Collins surprised many with his emergence on Twitter. He made headlines for his off-the-cuff, rapid-fire tweets comprised of random musings (“i had a famous song in the nineties and i cant afford health care”), amusing ‘90s alt-rock anecdotes (“i ever tell you guys about the time the guy from third eye blind told me he fucked my girlfriend?”) and wry observations (“most nineties bands just tweet like hey we’re comin to minneapolis april 23rd with like a photo of them with wallet chains”).

As for the band, Collins told us that he and guitarist Jon Siebels started writing together after an eight-year break. The result is this EP, which is out on June 25 via Velocity Records. Preorder the album here.

See the tracklisting below:

Bunny Wailer, Founding Member of the Wailers, Dies at 73